The NBA Finals are upon us. The Western Conference’s Phoenix Suns and the East’s Milwaukee Bucks will battle for the Larry O’Brien Championship Trophy.

Carried by All-Stars Giannis Antetokounmpo and Khris Middleton, the Bucks are hoping that years of steady improvement will finally allow them to take home a title. Standing in their way are the Phoenix Suns. This is the first time in 28 years that the Suns have made the NBA finals. Chris Paul and co will be vying for the team’s first-ever championship title.

These finals are one of the most unexpected in recent history. For the first time in years, stars like Lebron James, Steph Curry, and Kevin Durant won’t be playing. But there’s excitement in the unknown, and these finals are sure to deliver.

Where to watch the 2021 NBA Finals

The 2021 NBA Finals will be broadcast only on ABC. You can also stream the games on the WatchESPN app, either with your cable subscription or with a service like YouTube TV or Sling. Check out Optimum’s TV Channel Lineup to find ABC in your area. 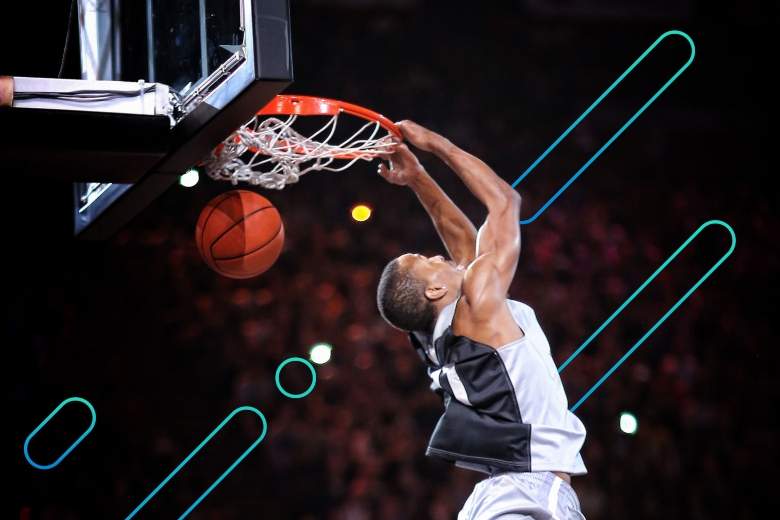 Who's playing in the 2021 NBA Finals Championship Series

To say this is a matchup that no one expected would be an understatement. But it should still be very exciting.

The Milwaukee Bucks are vying for their first title in 50 years: they haven’t lifted the trophy since the 1971 squad swept the Baltimore Bullets in four games. Star forward Giannis Antetokounmpo missed the last two games of the Eastern Conference Finals and is currently day-to-day. Without him, the Bucks will be relying on Khris Middleton and Jrue Holiday. The Suns won’t be an easy team to beat, but this is a Bucks team that defeated Kevin Durant’s Brooklyn Nets. Everything else should feel a bit easier.

From the Western Conference come the Phoenix Suns. The Suns have never won a title; this is their first playoff appearance since 2010 and their first Finals since 1993 when Charles Barkley led the squad. Led by perennial All-Star Chris Paul, the Suns will be looking to win their first-ever title. It won’t be easy, but with Antetokounmpo out, they’ve got a very good chance.

After years of Lebron and Steph, there’s something very exciting about a matchup between two hungry, championship-starved teams. Whether you’re pulling for the Suns to take home their first title or for the Bucks to finally cap off years of improvement, this should be a great Finals.