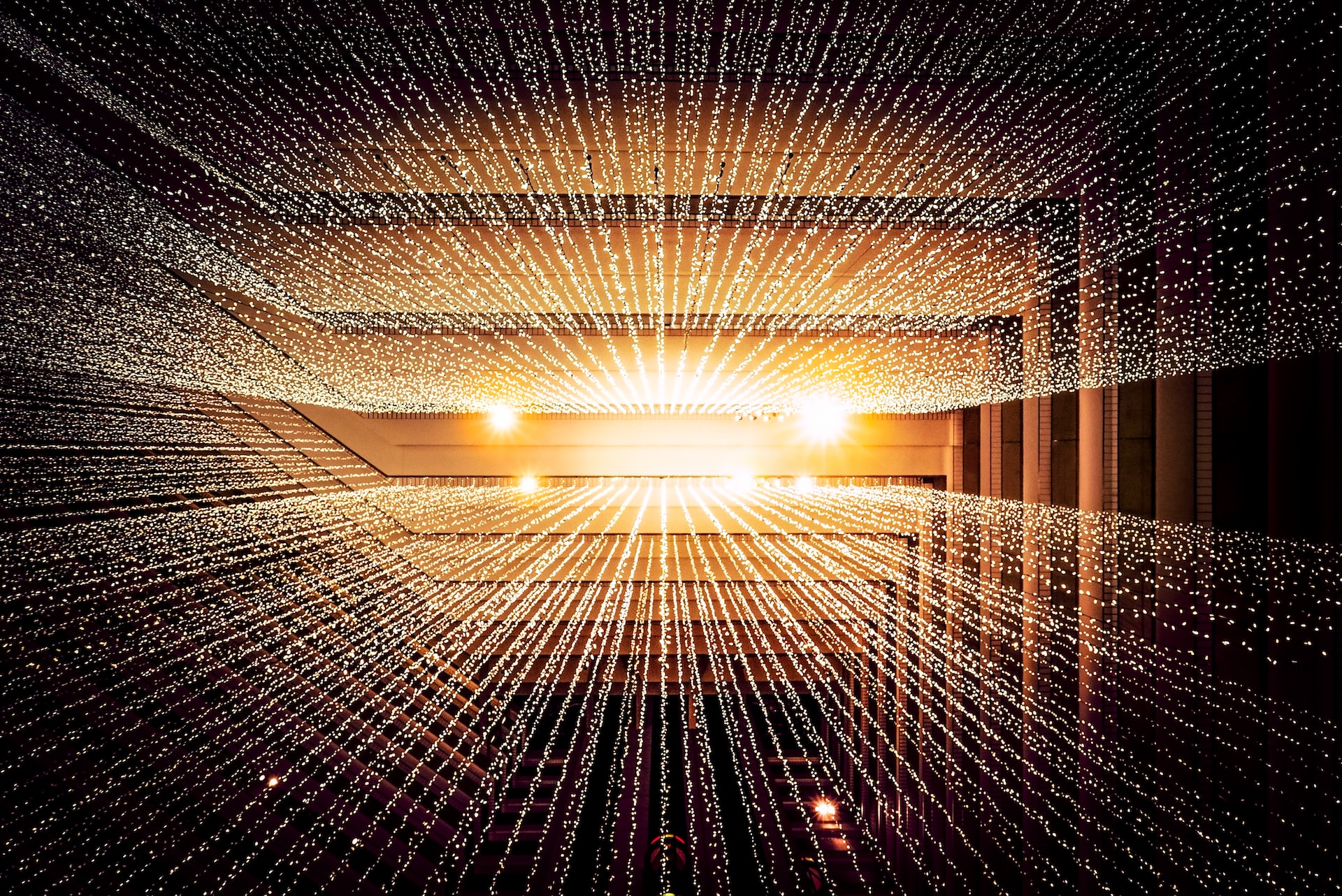 You are not alone if you believed that 5 Gig Internet and 5G mobile data are one in the same, especially because 5 Gig Internet is often referred to as “5G.” 5GHz adds even more confusion into the mix.

To simplify this further, 5 Gig is an ultra-fast fiber to the home (FTTH) Internet that can provide powerful network performance and speed. It is also known as 5 Gbps (Gigabit per second).

5G, on the other hand, refers to the fifth generation of cellphone networks that mobile carriers are installing. The G stands for “generation.”

5 GHz is short for five gigahertz. It is 5 billion Hertz (cycles per second) and refers to one of the Wi-Fi frequency bands that you might have in your home or office.

As you can see, despite these technologies sounding very similar, they are actually very different. Branding and marketing have resulted in some uncertainty among consumers because all these terms are tech-related and sound very similar.

5 Gig, otherwise known as 5 Gbps, and is available on Optimum’s Fiber network is equivalent to 5,000 Megabits per second (Mbps.) Upload and download speeds this fast are perfect for elite gamers, influencers, and anyone who wants one of the fastest Internet products available by a major Internet provider. People can build content and live stream quicker than ever before. This speed also comes in handy for those who need speed and dependability to run their business or manage smart home devices.

5G is the global wireless standard that followed 1G, 2G, 3G, and 4G (LTE) networks. It is designed to connect machines, objects, devices and virtually everyone. The average 5G speeds range from 75 – 400 Mbps with a top speed of 1 Gbps dependent upon your proximity to a 5G tower and whether the local tower is handling a lot of traffic.

5G allows more data to be packed into one radio cycle and can incorporate more mobile devices per square mile than 4G can. This is possible due to this technology using more advanced computing power in modern devices and in base stations that were unavailable before 2009, when 4G took precedence. A newer phone is needed to access 5G networks, regardless of the radio band being used.

This article merits a discussion about 5GE, which stands for 5G Evolution, was first introduced by AT&T in 2018 and the company stated that users could reach speeds of 400 Mbps. After much research, it turned out that 5GE was actually 4G LTE and is slower than actual 5G.

What is 5GHz WiFi?

WiFi currently comes in two frequencies, 2.4 GHz, 5 GHz. 2.4 GHz is the default for most devices which results in declined speeds but more availability throughout the house or office. It has only three available channels, and is utilized by Bluetooth, remote controls, and microwave ovens. It can get crowded quickly, resulting in decreased speeds.

5GHz offers faster speeds than 2.4 GHz and can penetrate through network clutter disturbances and interferences to maximize network performance. Despite this, its range is shorter than that of 2.4 GHz and it often scan struggles to travel through solid objects such as walls.

5GHz Wi-Fi does not broadcast 5G cellular signals and cannot connect to them, either. It has nothing to do with the mobile network standard of 5G.

We hope this article helped clear up any questions you might have about various Internet speeds and mobile services! If you’re interested in obtaining either through Optimum, you can check out our offerings here.

Everything You Can Do with 1 Gig Internet Speed