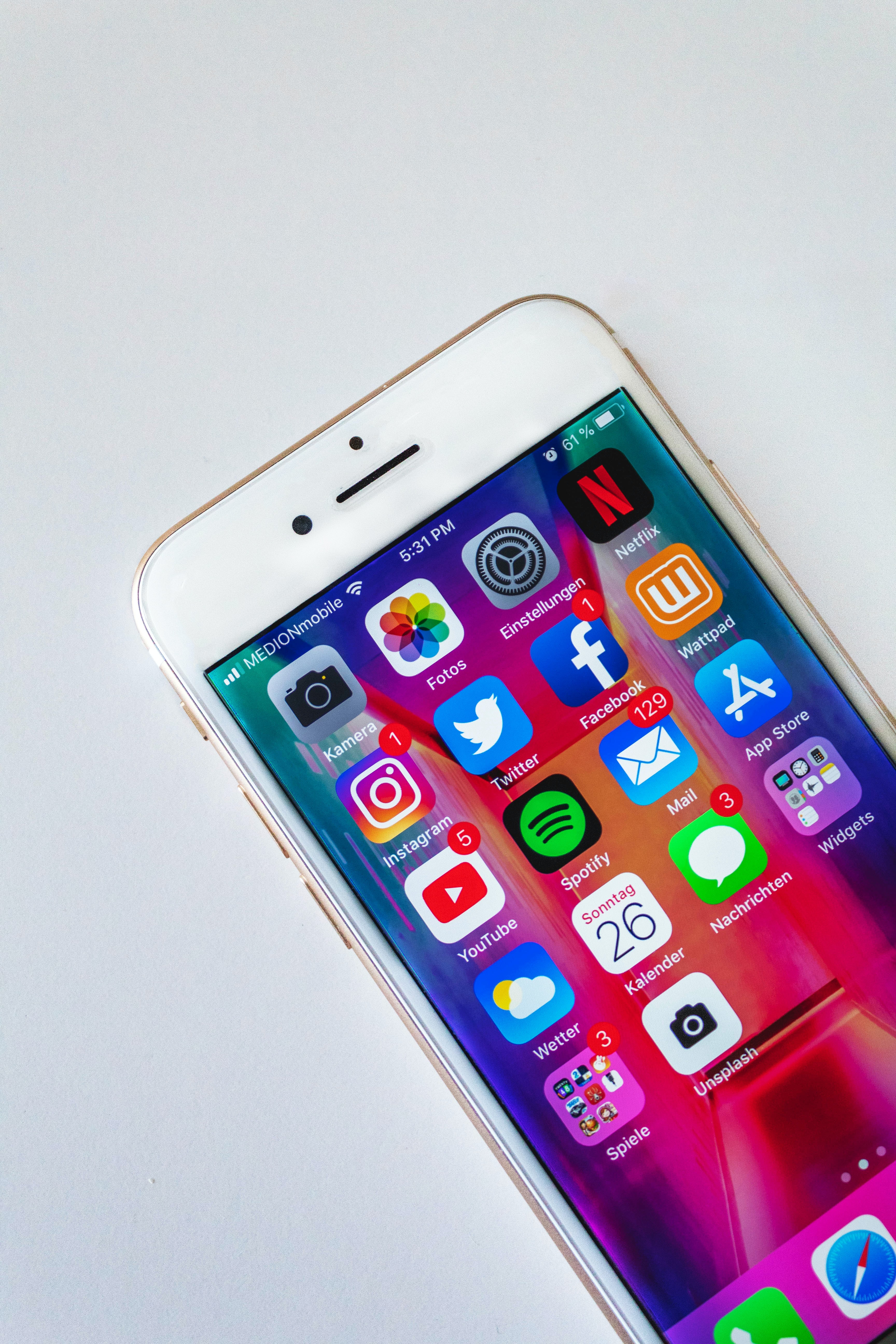 As the world embraces the newest mobile technologies, it’s important to understand the distinction between 4G and LTE, which were both the norm in the 2010s, and 5G, which is shaping the future of mobile. Knowing the differences between the two will help you learn the benefits of 5G, and how it can provide faster and more reliable service.

4G and 5G refer to the generations of cellular telecommunications technology. The way that your phone communicates with other devices—and the Internet—is governed by the technology it’s using. Everything comes down to which “G”, or generation, you’re running, including call quality and browsing speed. Generally speaking, each new generation boasts exponentially improved tech than the last. So, if you want to be streaming, chatting, texting, and browsing at your best—5G is the way to go.

In the world of technology, each generation thrives by improving on the best qualities of its predecessors. This is especially the case for mobile networking and cellular technology. In the case of 4G and 5G mobile networks, the goal had been to exceed the capabilities of 4G, as well as the initial goals regarding speed and latency.

What Are the Benefits of 5G?

Both 5G and 4G utilize similar technologies that transmit based on radio signals. Fifth generation technology began early deployments in the 2010s but did not reach peak popularity and performance until the 2020s. The difference lies with 5G’s ability to use a wider range of frequencies, allowing data to travel stronger and faster. 5G boasts faster network speeds, enhanced real-time communication capabilities, and less clogging and slowdowns.

The table below shows a breakdown of differences between 4G and 5G performance. It includes the following info:

Average download speed: These are the speeds that we see in the real world for each network. The speeds represent how long pages, files, and other data take to download and install.

Latency: Information is sent in “packets” from one point to another. Latency is the average time it takes for that information to be sent and received.

Bandwidth/Capacity: Networks operate within selected frequency ranges. The capacity of a network is how much room it has in those ranges for all phones and devices to utilize. If one device is taking up too much bandwidth, then another device will have slower speeds. More bandwidth equals more room for high speeds for everybody.

5G has the advantage over 4G in all performance categories, meaning you can do whatever you need, faster. 4G is still available in more places nationwide as 5G spreads from large cities. However, because 5G has more bandwidth and also more frequency bands, there will be more types of 5G so that people in all areas can eventually take advantage. If you’re interested in learning more about 5G technology, you can check out our article about it here.

LTE stands for “Long Term Evolution” and is most frequently used with 4G connections. This is the fourth-generation global wireless connection standard that had first come to fruition in 2008.

LTE is not the same as 4G, however its evolution has occurred on 4G networks and enables data to be transferred faster and with lower latency. Both 4G and LTE are essentially an improvement from 3G technologies.

In a nutshell, LTE (like 4G) is a step up from 3G in the following ways:

• LTE offers lower latency.
• LTE operates on a separate spectrum from 3G networks and requires different, newer hardware.
• LTE provides download speeds that are 5-10 times faster than that of 3G.
• LTE can support data, voice, instant messaging, and video over a single interface, such as smartphones and tablets. 3G requires this to be done over different systems, in some cases with voice and data being mutually exclusive.

Is 5G Better Than LTE?

5G introduced 5G New Radio (NR) which sought to replace LTE. It was modeled off LTE’s best features and then introduced brand new benefits such as improved energy savings and enhanced connectivity. 5G can operate on a new, high-frequency spectrum called a millimeter wave (mmwave.) This operates on wavelengths between 30 GHz and 300 GHz, in comparison to the 4G LTE’s wavelengths of under 6 GHz.

In short: no. In fact, 5G technology has greater variation than any previous generation. One of the reasons is due to 5G being able to operate in a wider range of frequencies. Whereas 4G works within 600 MHz to 2.5 GHz, 5G actually has three main ranges: low, medium, and high band frequencies. Because of this, devices and operators will be able to offer and reach people in different ways depending on their location and service plan.

When it comes to providers, the same idea goes: not all providers are the same. Some operate on different frequency bands, and others are still working on their 5G service plans.

Optimum Mobile is a leading provider of 5G. Our services run on the T-Mobile 4G LTE and 5G networks—the largest, fastest, and most reliable 5G service in recent reports compared to Verizon and AT&T. Our goal is to make your life easier with uninterrupted, super-fast service no matter how many people are in your plan.

What 5G Does Optimum Mobile Offer?

Our plans are designed to go with the flow of your changing needs: we call it FlexAbility℠.

We offer three mobile data plans with different data capacities based on what you need. Starting at $14 per month per line, choose between one, three, or unlimited gigabyte plans to fit your lifestyle. Need to add on an extra gig or change your plan? Do it at any time—there’s no catch. And 5G access comes with every plan so that you can be confident in great service powered by the best T-Mobile network.

You will, however, need a 5G-ready phone to take advantage of the 5G network. Luckily, we’ve got you covered. Our selection includes the latest 5G-ready phones like pre-orders for the iPhone 13 to the Samsung Galaxy S21.

What’s Next for Networks—Will There Be a 6G?

Just as technology is always advancing, there will be a 6G. It will be even faster and more dependable than 5G, operating with extremely low latency and high download speeds. That means even better quality calls, browsing, and streaming than ever. It also means better location-based uses like GPS.

The next generation of cell service will let you take even better control of your life and data. And it all starts with Optimum Mobile through T-Mobile’s advanced network. Join the journey with 5G today and get the best service for the best prices.

Are you getting everything you need from your Mobile Network?

How to Stream Movies on Your TV