We investigate all the details on HBO Max such as available series, movies, availability, and pricing. 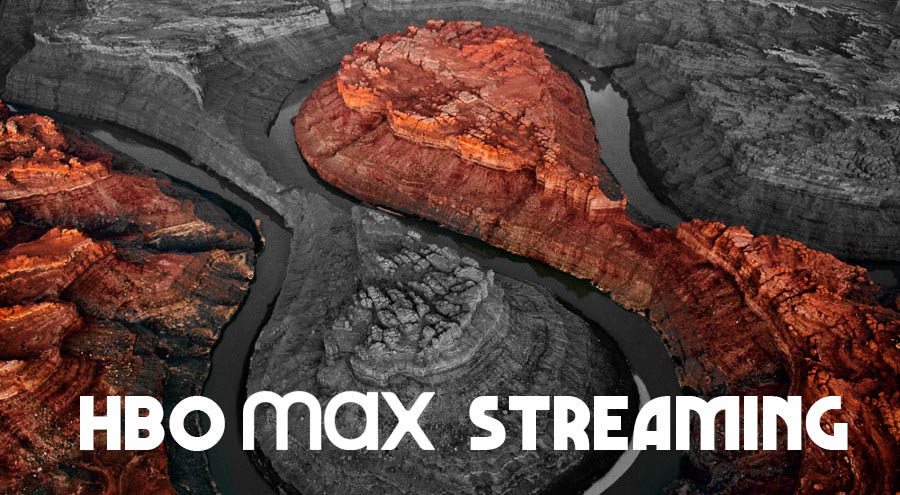 There are so many different streaming services available that it can be difficult to gauge which one is best for you and your family! We’ve already written articles about AMC+, Paramount Plus, Disney+, Netflix, Hulu, and Apple TV+. In this one, we will take a deep dive into everything that HBO MAX can offers as a streaming service.

How much is HBO Max?

HBO Max debuted in May 2020, charging $14.99 per month. If you’re already covering multiple streaming services every month, HBO Max will release an ad-supported version in June 2021, reducing the price to $9.99.

What’re the major differences between both HBO Max subscription tiers?

As of writing, the ad-free tier will cost $14.99 per month and will behave similarly to other ad-free streaming services you may be familiar with. An extra benefit that this tier offers, though, is that subscribers will have access to same-day WarnerMedia theatrical releases, like The Matrix 4 and Dune. Though this release strategy is still fairly new for the streaming market, it was a notable success with Godzilla vs. Kong. The cheaper $9.99 tier will be supported by ads and won’t have access to same-day theatrical releases.

Does HBO Max offer any discounts or specials?

You can also subscribe to HBO through any of the following providers, with no additional cost for access to HBO Max: (Apple TV Channels, AT&T TV, COX, DIRECTV, Hulu, Optimum, Prime Video Channels, Spectrum, Verizon Fios, and Xfinity). All you need to do is download the HBO Max app, sign in through your device with your HBO email and password, and begin streaming.

HBO Max does offer deals and discounts occasionally. The streaming service recently offered 20% off HBO Max if you pre-paid for six months of service.

How can I watch HBO Max?

As mentioned above, you can watch it through any of the services listed. Additionally, any of these devices will grant you access:.

Where is HBO Max available?

HBO Max is currently only available in the United States. WarnerMedia is hoping to expand internationally to Latin America and Europe in the future.

What can I watch on HBO Max?

There is a wide variety of well-known shows and movies available on HBO Max, combining the libraries of Warner Bros. and HBO.

Game of Thrones: The show that seemed to take over social media for a few years. You can relive all the highs (and infamous lows!) in one convenient app.

Friends: One of the most popular sitcoms of all time, readily available for you to have something fun on in the background while you’re doing chores or watch with your significant other and awkwardly relitigate whether Ross and Rachel were on a break or not

The Flight Attendant: This HBO Max mystery-thriller is about afollows a flight attendant, who, after spending a romantic evening with a passenger, finds him murdered the following morning, along with a gap in her memory about what could’ve happened

Silicon Valley: The satire in this comedic, fictional take on tech and startup culture is often so on point that you might sometimes wonder if it’s more of a documentary but with the names changed.

Doctor Who: This long-running sci-fi series follows the timey wimey exploits of the titular, nameless Doctor.

Is HBO Max Worth Getting?

If you’re a fan of HBO Originals, timeless sitcoms, and the Warner Bros. film catalogue, then HBO Max is the streaming service for you. The main choice for you to make would be if you’d rather pay $14.99 per month to enjoy skipping ads and watching same-day theatrical releases or save $5 per month by sitting through ads and waiting for them a bit longer.