What is Disney Plus?

The Disney Underground.
Some say it’s a myth created by conspiracy theorists. Others say it came from a child’s vivid imagination. Still others believe it’s a hoax designed by people with too much time on their hands. No matter what you may have heard, the truth is . . . it’s real. 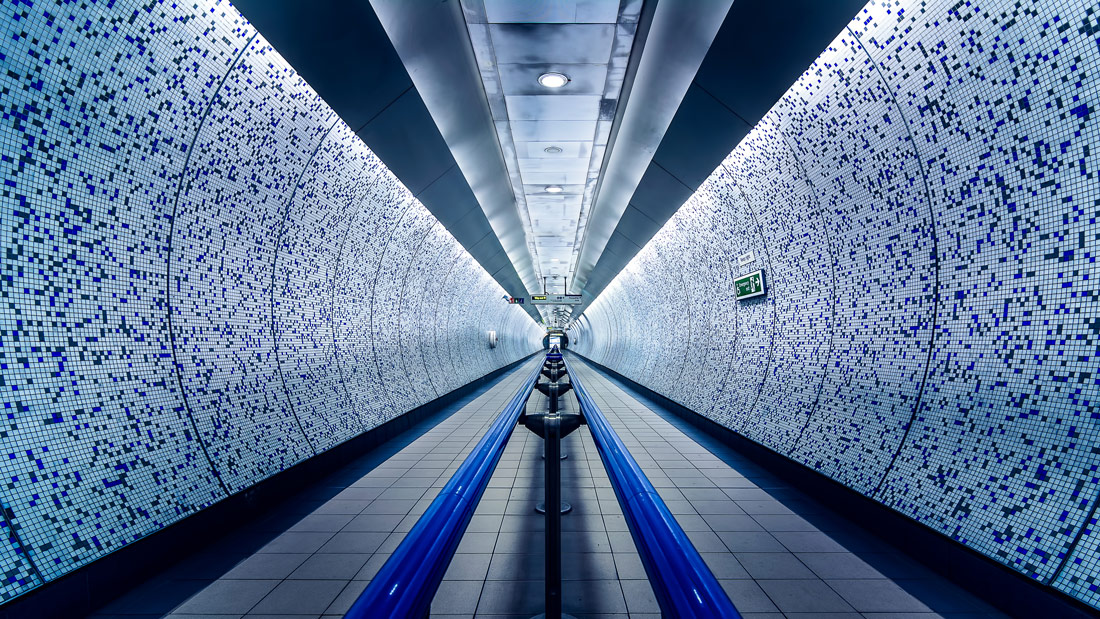 Although it sounds rather cynister, the Disney underground consists of some of the world’s largest utility tunnels under Walt’s Disney’s Magic Kingdom in Orlando, Florida. So while park goers are enjoying a day of rides, food and family fun, a whole other “world” is going on beneath them.

What inspired the design of this interconnected network of passageways under the park? The Daily Mail of Great Britain investigated and found out more about these “utilidors” (short for “utility corridors”):

“According to modern legend, Walt Disney was bothered by the sight of a cowboy walking through California Disneyland's Tomorrowland en route to his post in Frontierland. He felt that such a sight was jarring, and detracted from the guest experience. Since the California Disneyland was small, such a tunnel system could not be feasibly implemented. When the new Florida Disney park was being planned, engineers designed utilidors to keep park operations out of guests' sight.”

One more interesting fact: most of these utilidors were actually built at ground level. Many of the attractions at Magic Kingdom are one story above ground level. In their excitement, park goers typically do not notice the gradual ascent as they enter the grounds.

So what does a utilidor have to do with Disney Plus?
Well, think about it. Any organization that puts that much time and energy into making sure a cowboy walking through Tomorrowland doesn’t ruin your day at the amusement park probably has an incredible attention to detail. So we were interested to see if that same dedication to excellence applies to the new Disney Plus (Disney+) app. After all, anything with the Disney name comes with high expectations and maybe that’s why nearly 10 million subscribers signed on the first day the app was available. Let’s put our mouse ears on and take a closer look at what Disney calls “the future of the company.”

What exactly is Disney Plus?

“Disney Plus is designed to be the exclusive home to stream theatrical blockbusters from Star Wars, Marvel, Pixar, Disney's own studio and National Geographic. Disney also is ramping up a slate of original shows and movies, including the big-budget Star Wars spinoff The Mandalorian.
“Much of Disney Plus' original programming leans into the company's big-budget franchises. Its Marvel original shows, for example, are going to be closely knit into the storylines that play out on the big screen in theaters. Even though Disney Plus is Disney's answer to Netflix, it doesn't release episodes of its original series all at once like its giant rival. New episodes come out weekly.”

“Disney+’s launch became one of 2019’s most culturally significant moments. Disney+ was 2019’s most commonly searched term on Google, beating out the iPhone 11 and Game of Thrones. App-tracking company Apptopia reported that by mid-December, Disney+ had already surpassed 22 million downloads. Since Apptopia only counts mobile downloads, that 22 million figure is very likely even higher considering Disney+ may be downloaded onto smart TVs, desktops, streaming devices, and other platforms.”

So what can you watch on Disney Plus?
While you probably know Disney for its classic movies and television shows, Disney Plus also has original programming like Apple TV, Netflix, Amazon Prime and other streaming services.

What about the Disney classics?
According to Disney.com “the vault is open” when it comes to Disney Plus. That means you’ll have access to movies like Old Yeller, The Apple Dumpling Gang, One Hundred and One Dalmatians, The Lion King, Aladdin, Beauty and the Beast, Toy Story, Frozen, Finding Nemo, Herbie The Love Bug, Snow White and the Seven Dwarfs, and many more.

And if all Disney content is available that could mean you’ll also be able to enjoy classic shows from the past like Lizzie McGuire, Good Luck Charlie, That’s So Raven, Duck Tales, and The Wonderful World of Disney.

Any other shows and movies I can expect to see?
Through acquisitions, Disney owns the rights to Lucasfilm which includes the Star Wars franchise, and Marvel Entertainment and Marvel Studios. Disney also owns Fox and the National Geographic Channel. So future movies and shows will probably be featured on the Disney app for your viewing pleasure. 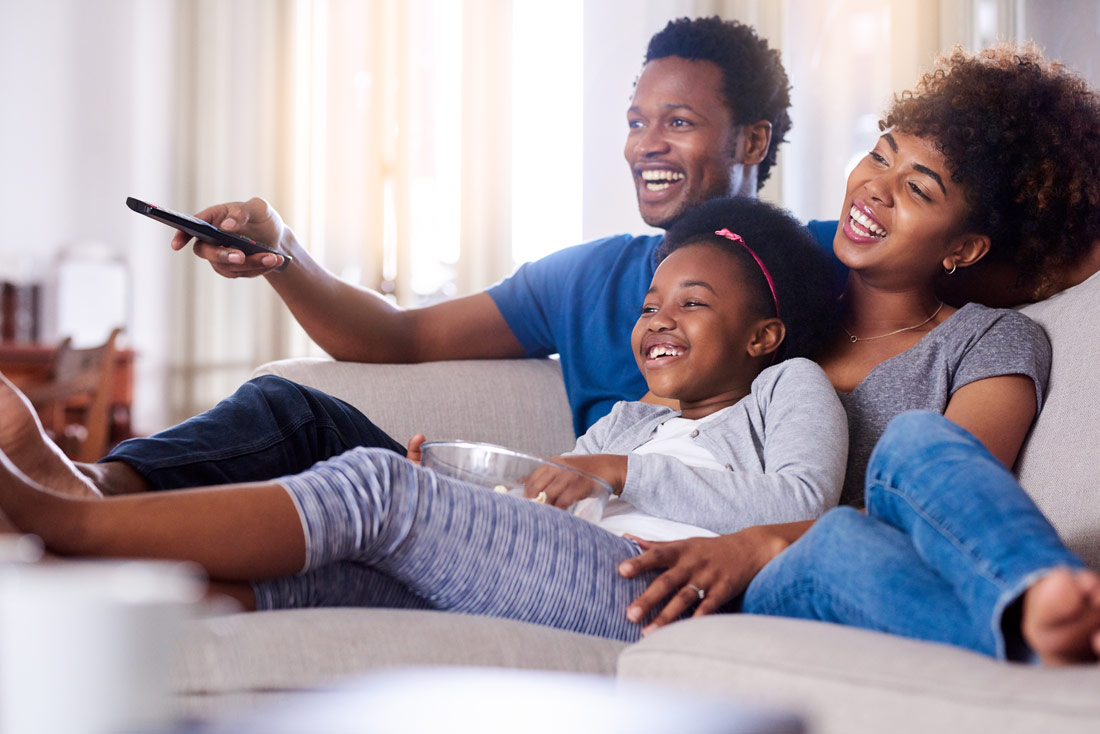 Are there any special Disney Plus offers?
There is also a bundled package option with Hulu and ESPN Plus (ESPN+) [link to our December ESPN blog post] for $12.99 a month for all three streaming services. Disney Plus also offers a free seven-day trial.

Where is Disney Plus available?
Currently, you can subscribe to Disney Plus in the U.S. and Canada and much of the world, including Netherlands, Spain, Australia, Italy and New Zealand.

Stay connected with Optimum.
If you and your family are  Disney lovers who enjoy Star Wars and Star Wars prequels, sequels and Baby Yoda, and classic and original programming, Disney Plus is a great service to have access to.

Speaking of great access to things you enjoy, Optimum offers outstanding high-speed internet packages, including Altice One featuring internet speeds up to 1 Gigabit per second (Gbps) – we even have free installation specials. Don’t miss your opportunity to enjoy great apps like Disney Plus and other exciting entertainment – get Optimum today!