Should I Connect to 5GHz?

In August of 2010, Chinese commuters unwittingly turned their vehicles onto the Beijing-Tibet Expressway. On this day, the normally high-speed thoroughfare would be anything but. In fact, a massive traffic jam that spanned 62-miles would delay travel for three days and took nearly two weeks to clear.

This historic traffic jam is an example of what can happen when unpredicted interference – in this case a long line of slow-moving freight trucks – causes major issues with a normally high-speed and reliable highway.

So what does this have to do with 5GHz? Well hang on and bear with me. If we use this traffic gridlock example as a metaphor for communications technology, we can think of the highway as a frequency channel and the vehicles as the signal that is designed to be sent through the frequency channel. When interference occurs – in this case too many signals in motion and not enough bandwidth capacity – signal disruption can occur.

And whether you are sitting in traffic or just trying to enjoy your home internet connection, no one likes to wait, right? 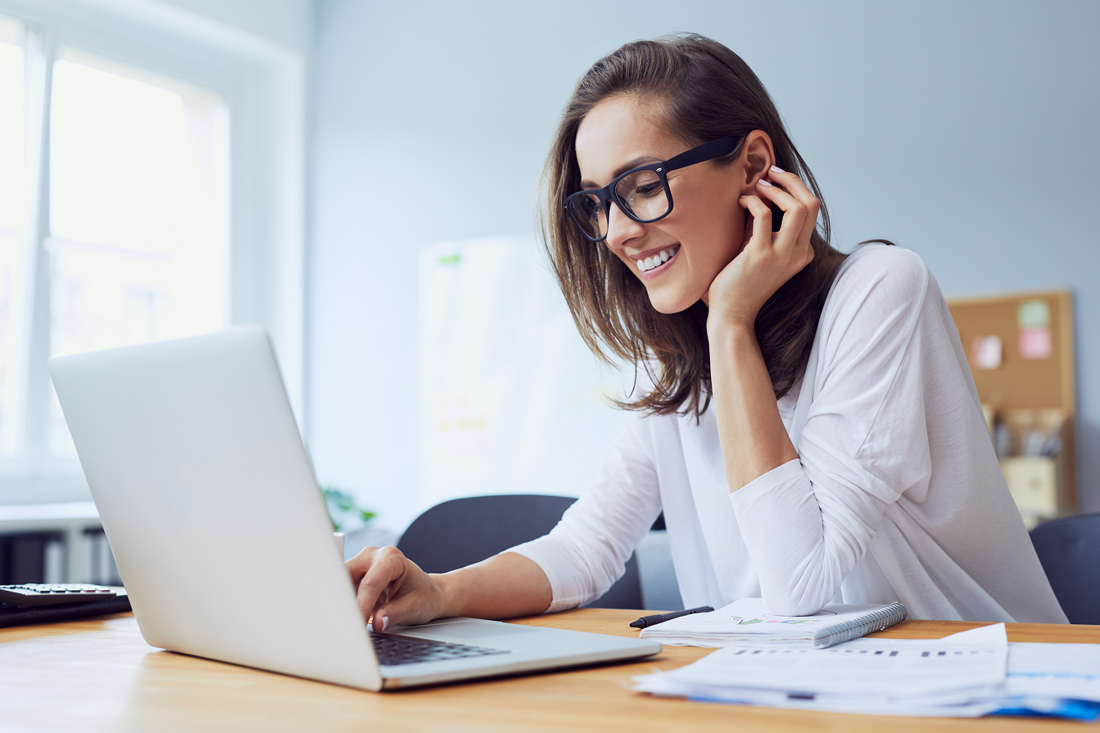 What does GHz stand for?
In relation to wireless frequencies, GHz is short for gigahertz, which is a unit of measurement for alternating current (AC) and electromagnetic (EM) wave frequencies equal to 1 billion hertz (Hz).

So it’s an electromagnetic radio frequency that is best known for its use in radios, mobile phones, television and wireless internet connections.

These radio signals are created when electricity flowing into the transmitter (in Hertz’s case the glass jar) creates vibrations and produces a “wave”. These radio waves then travel through the air at the speed of light and produce an electrical current that recreates the original signal.

A radio receiver (for Hertz it was another glass jar) captures the radio waves, processes only the waves that are vibrating at a specific frequency and translates these vibrations into a sound (and today, a video).

Hertz is recognized as the first person to transmit and receive controlled radio waves. In his honor, the unit of radio wave frequency (which is one cycle per second) is called a “hertz”.

So how does this relate to my WiFi network connection?
When looking at your high-speed WiFi and wireless network, you may have noticed that there are two settings – 2.4GHz and 5GHz. How do these numbers compare? And more importantly, which one should you choose for your internet setting? Here are things to consider:

In simple terms, choosing 2.4GHz offers WiFi signal coverage and data transmission for greater distances but may perform at slower speeds. On the other hand, choosing 5GHz WiFi provides faster data rates and higher speeds at a shorter distance.

Think of it this way. The higher the GHz for a WiFi setup and WiFi connection, the faster the WiFi network can run and process data. So in short, the bigger the number, the better the performance, but the shorter the distance for WiFi coverage.

Frequency overcrowding.
It is worth noting that many common household electronics and appliances use the 2.4GHz frequency band. The 2.4GHz band has only three channels for use and overcrowding on these channels can cause issues such as slower internet speeds and problems with internet connections. Also, the 2.4GHz band sometimes has problems passing through solid objects.

Some of the electronics and appliances that can cause interference include:

If wireless internet signal interference is an ongoing problem, you may consider switching your frequency to the 5GHz band which has 23 channels available and offers plenty of signal bandwidth for WiFi use.

The final verdict: Which frequency is right for you?
While it can be a confusing proposition, it really depends on what you are looking for from your WiFi connection.

Choose 5GHz band if faster internet speeds are important to you. For example if you consistently stream movies on Netflix, listen to online audio files and are online gamer, this is probably the setting for you.

Also 5GHz is the right setting for you if you have a lot of devices that use 2.4GHz as it will help you to avoid unnecessary signal interference.

Choose 2.4GHz band if wireless range is more important to you. For instance, you live in a large house where you may be at a great distance from your wireless router and dual band router with lots of walls and floors that may block your internet signal. If that’s the case, this is the setting for you.

A radio signal goes a long way.
Just think how far radio and internet technology have come since Heinrich Hertz started it all with a few glass jars, a little water and some tinfoil. Isn’t it amazing how so many things we take for granted required countless hours – and sometimes years and decades – of work to create and changes our everyday lives for the better?

It is also worth noting that Hertz’s nephew, Gustav Ludwig Hertz was a Nobel Prize Winner. And Hertz’s nephew, Carl Helmut Hertz, invented ultrasound technology that is still used in medical applications today.

Talk about a family of overachievers!

Optimum keeps you in touch with technology. 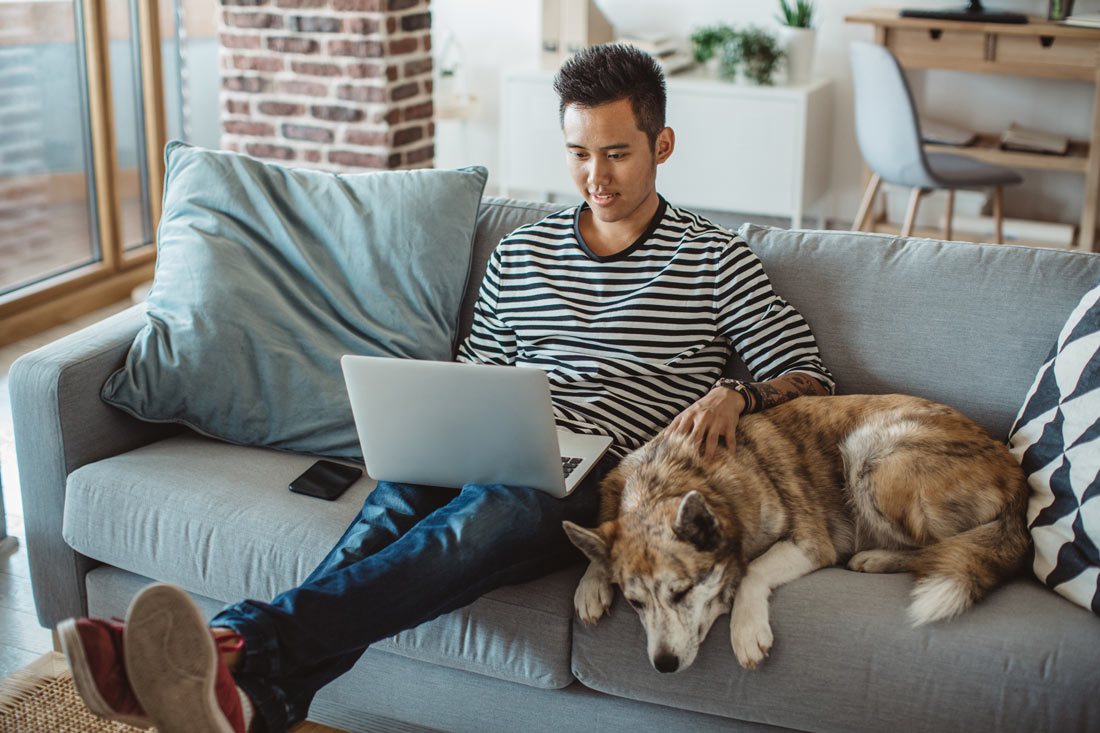 To make sure you are always connected to the most advanced technologies, Optimum offers you award-winning internet options, plus the best values for your television subscription dollar.

You can get internet speeds of up to 400 megabits per second (Mbps) with our cable internet packages. Or choose Altice One for fiber internet that use fiber optic technology to deliver the fastest possible internet signals.

Oh, and it’s worth noting that Altice One is created with a dual-band that uses both 2.4GHz and 5GHz.

Now that you’ve read this article, you know which band setting is right for you!