Wi-Fi 6 and the End of the Spinning Blue Wheel of Death! 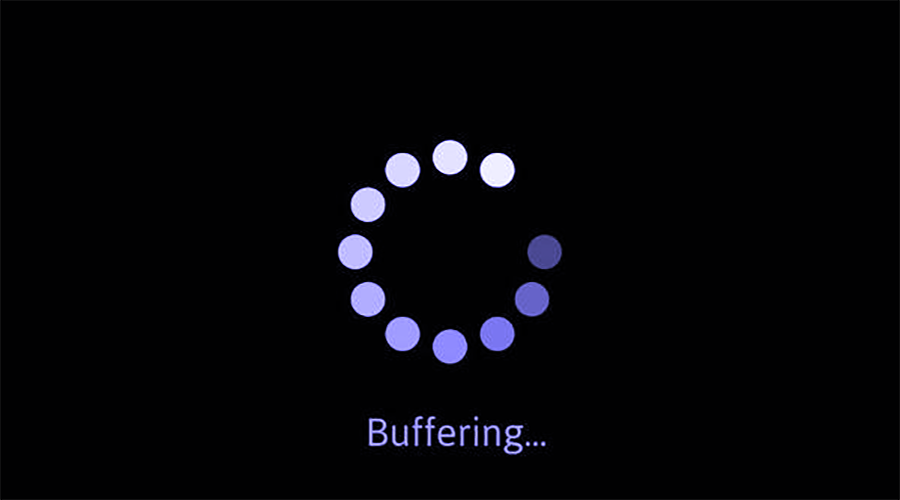 Admit it, we have all been there, you’re streaming a movie, playing an online game, on a video call with work and you get that annoyng little spinning blue circle. The dreaded buffering signal that means your Internet connection is too slow to handle all the devices accessing your Wi-Fi router at once.

Combating the buffer requires a Wi-Fi router able to handle numerous devices at any one time. Let’s explain, the number of devices that communicate with a router at any one time can slow down the connection speed to the Internet, therefore, the more devices demanding Wi-Fi from your router the slower the connection. Coming to the rescue is Wi-Fi 6 that should make buffering a thing of the past, with the capability of reaching Internet speeds of 9.6GBs. Wi-Fi 6 will not increase the speed of each device but rather will allow all the devices to connect to the router without slowing down or clogging your Internet network.

Wi-Fi 6 is also known as 802.11ax and is the latest generation of Wi-Fi technology focusing on efficiency and performance. It is all about better and more efficient use of the existing radio frequency medium and handles devices more efficiently with a channel-sharing capability promising true multi-user communications on both the downlink and uplink along with a new power-saving mechanism that schedules wake-times to improve the device's battery life.

The Wi-Fi Router Designed for the Smart Home

Wi-Fi connected devices continue to grow and the average home has grown from 10 devices to approximately 50 or more. With the proliferation of Smart Home devices and Internet of Things (IOT) applications, every Wi-Fi-connected thermostat, door lock, appliance or camera will be a drain on your router’s bandwidth. Our Smart Wi-Fi 6 router is designed to handle an increase in devices without negatively impacting your Wi-Fi speeds resulting in uninterrupted connection to your thermostat, door lock, and security cameras, while also maintaining a smooth streaming experience, effective online game playing and more for your home network.

Optimum’s Smart Wi-Fi 6 router is the next evolution of wireless technology delivering a supercharged wireless experience with greater coverage and increased speed over an older generation Wi-Fi 5 router. 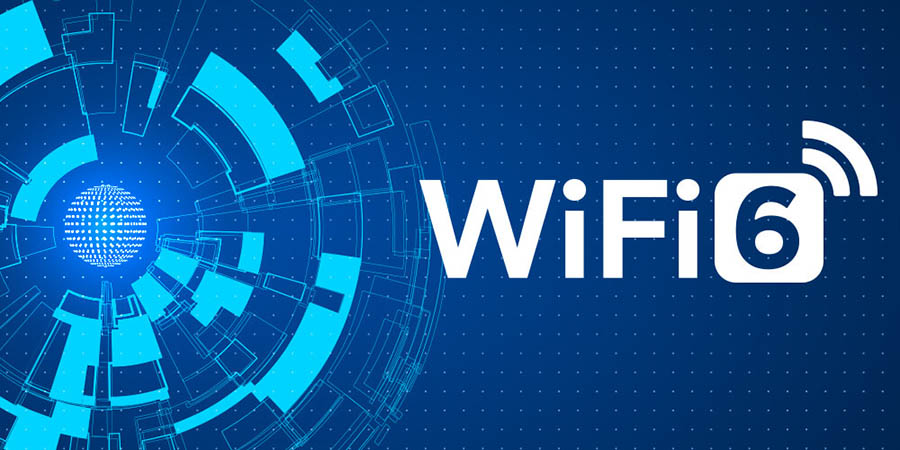 Should you Upgrade to Wi-Fi 6?

The short answer is a resounding “yes” if your current router is more than three years old or you have more than 10 devices using the current router to access the Internet. There are other reasons to upgrade to a Wi-Fi 6 router such as:

Ready to Upgrade to Smart Wi-Fi 6?

Optimum’s Smart Wi-Fi 6 is built to a greater network capacity, allowing you to pass data to your home devices quickly and efficiently. Additionally, the faster speeds for all your devices will provide less lag time and latency, allowing you to stream your videos, have a video call and provide a better online gaming experience without suffering the dreaded spinning blue circle of death.