How to game with WiFi 6

Gaming on a wireless connection is tough. Games like Call of Duty: Modern Warfare, Red Dead Redemption 2 and Microsoft Flight Simulator all clock in at well over 100 gigabytes in size. Downloading a game like that, especially over WiFi, can take a very long time.

Multiplayer is also heavily reliant on your connection. Though your average Fortnite match may look seamless, there’s actually a ton happening behind the scenes. Your console has to send and receive information from the game’s server and every other player, constantly. Any disruption in that connection is to your disadvantage.

Enter WiFi 6. Our Ultimate Guide to WiFi 6 gives you all the details on this bleeding edge new technology that’s a game changer for wireless connectivity. It’s faster and more efficient than your current WiFi setup. Let’s take a look at why WiFi 6 matters and how to game with it. 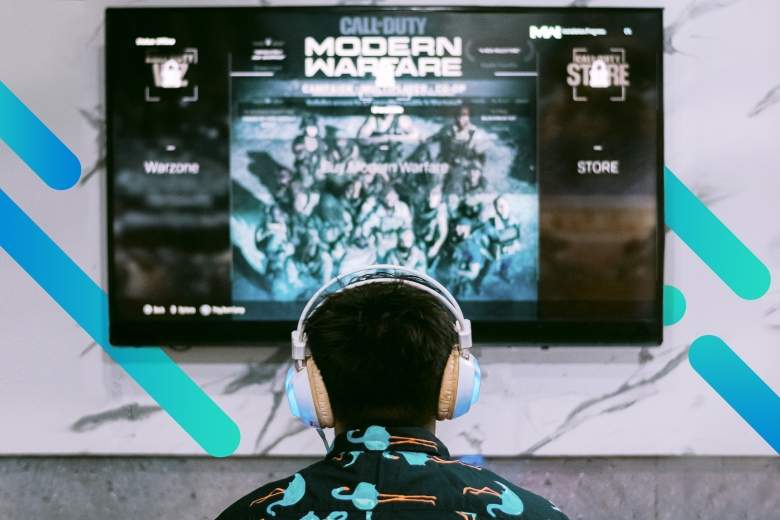 Why WiFi 6 matters for gaming

The first is speed. WiFi 6 has significantly more bandwidth than WiFi 5. WiFi 5 allows for a maximum of 3.5 gigabits per second. WiFi 6 pushes that all the way up to 9.6 Gbps. That’s a theoretical maximum, so you’re not likely to ever hit that speed. But hitting speeds of 5 Gbps and above will be incredible, especially for downloading large games over WiFi.

The biggest advantage, however, is stability. Basically, WiFi 6 is much, much better at handling situations where multiple devices are connected to one network. WiFi 6 uses an upgraded version of MU-MIMO (multiple user, multiple input multiple output) technology, that allows a router to communicate with up to 8 devices at once, double that of WiFi 5. It also allows for multiple data streams on the upload. This is huge for multiplayer gaming, where your PC or console is constantly sending and receiving data.

The second stability upgrade is in a new technology called OFDMA (orthogonal frequency-division multiple access). Put simply, this allows the router to dynamically allocate bandwidth across the network, which means lower latency overall.

To take advantage of WiFi 6, you’ll need a router that supports the standard. WiFi 6 is still pretty young as far as tech goes, so options are both more limited and more expensive than your boilerplate WiFi 5 router. That said, there are some great options built specifically for gaming.

The TP-Link AX6600 is loaded with features for gaming, 4k streaming, and any other intense internet task you can think of. It’s $329 at Amazon, which is incredibly fair for a router of this quality. Another good, affordable option is the TP-Link AX3000. Finally, if you really want to future proof your setup, consider a router like the NETGEAR Nighthawk WiFi 6E (RAXE500). It’s a pricey $600, but it does support the even-newer WiFi 6E standard.

The other piece you’ll need to game with WiFi 6 is a device that supports it. For console gaming, the choice is simple. That’s because there’s only one option.

Sony’s Playstation 5 is the only gaming console that supports WiFi 6. It comes in a regular version and a cheaper, digital only version, both of which are pretty hard to find at the moment. That said, if you can find one, pairing it with a WiFi 6 router will be an incredible upgrade. You’ll download games faster (and the PS5 does a lot of downloading), and your multiplayer matches will be more stable. 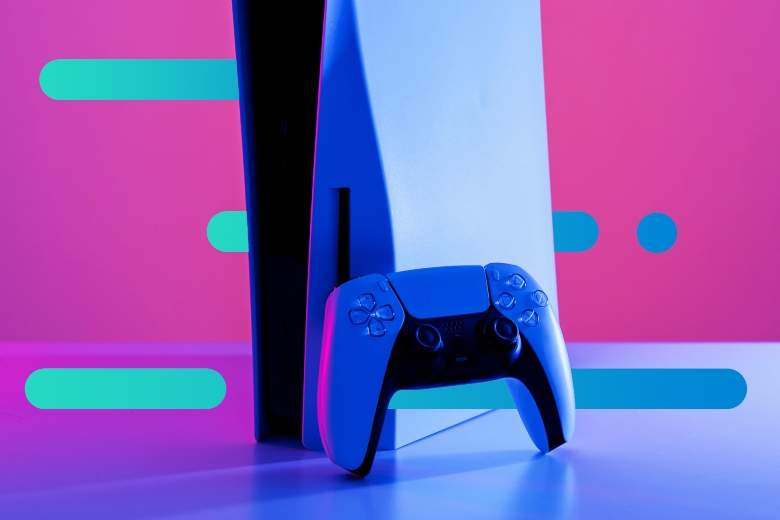 PC gaming is a bit more complicated. The First thing to do is decide if you want to play on a desktop PC or a laptop.

If you’re planning on using a desktop, you’ll need to grab a wireless network adapter that supports WiFi 6. You’ll have to get an internal adapter like the TP-Link AX3000. Internal adapters are affordable, and since they interface directly with the motherboard they tend to be faster, too. If you’re looking for a USB adapter, you’re out of luck. The only announced WiFi 6 USB adapter is the D-Link AX1800. As of yet, it has not gone on sale.

This means that if you want to use WiFi 6 with a laptop, you’ll need to buy one that natively supports the standard. You can’t install an internal adapter in your old laptop, and there are no USB adapters available. Which laptop to buy is going to depend on your situation, but Dell’s XPS series and HP’s Envy line are worth a look, as well as gaming stalwarts like Alienware, MSI and Acer. If you’re a Mac OS gamer, you’ll need a new M1 MacBook Pro or Air.

And that’s WiFi 6 gaming in a nutshell. It’s still early days, so you might have to go out of your way to get a setup that supports it. But the speed and stability are worth it.