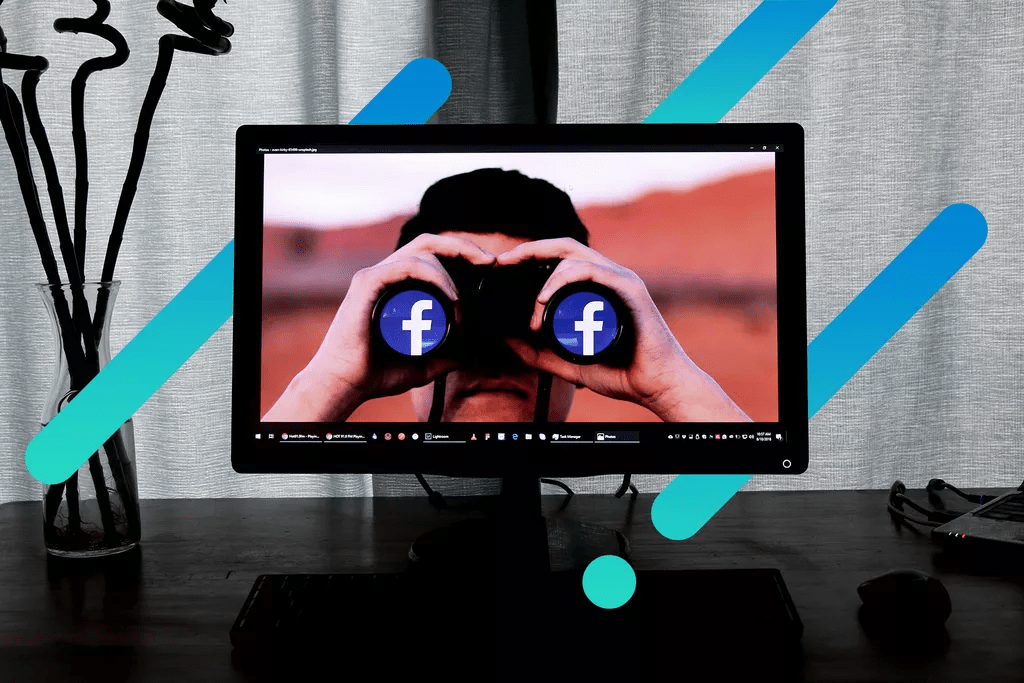 Facebook recently shared on their blog that they have invested over $13 billion (about $40 per person in the US) into safety and security over the past five years, and that the number of staff handling these types of issues has quadrupled. They now have 40,000 people working on safety and security, compared to 10,000 people five years ago. Facebook claims that they’re now taking a more proactive approach when it comes to handling certain abuses.

Recent statistics show how seriously the company takes safety and security. What prompted Facebook to make these necessary changes was the the series of stories and leaked documents reported by the Wall Street Journal. They demonstrated that Facebook struggles to combat various serious issues, like COVID-19, misinformation, and illegal human- trafficking despite hefty investments.

The WSJ stated that Facebook downplayed the negative effects of Instagram on young users, as well as having a weak response when employees raised alarms about how the platform is used by human traffickers in developing countries. The documents revealed that Facebook’s internal researchers often discovered serious issues with inappropriate content or user behavior on the website yet regularly failed to mitigate these issues.

Facebook stated they have reached an agreement with the Federal Trade Commission (FTC) requiring them to exhibit a new level of oversight and accountability regarding their privacy program. Facebook claims that it has improved in every area to protect people’s privacy.

This agreement requires a qualified, independent Assessor approved by the FTC to regularly report the efficacy of the implementation and of the privacy program itself. A few months ago, Facebook submitted the Assessor’s final report to the FTC, the US Dept. of Justice, and Facebook’s independent Privacy Committee of their Board of Directors.

Facebook’s report provides an initial six-month assessment of the progress that they’ve made so far under this 20-year order. Still, this is only the first step of a lengthy process. 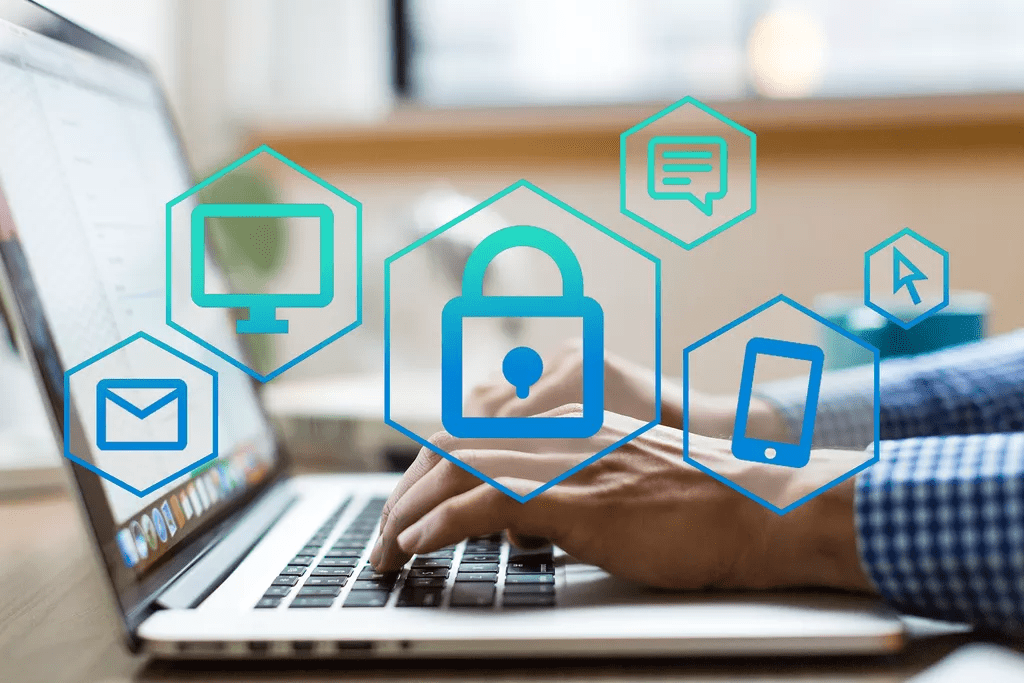 According to Facebook, these are the key areas that were identified by the FTC Order to improve their program.

Facebook calls out several key foundational elements that they believe are pertinent to an effective program, and which they also believe are now in place or still being developed.

Facebook shared that its artificial intelligence technology has assisted with blocking 3 billion fake accounts in the first half of 2021, as well as removed over 20 million pieces of false information pertaining to COVID-19 and vaccines.

How to Stay Connected to WiFi

Optimum Internet or 5G Home Internet: Which to Choose?