Want to get more out of your mobile network?

Not having internet access is tough, especially in an increasingly connected world. While a smartphone can fill the void, there are tasks that demand the bigger screen of a laptop or tablet. If you’ve ever been in this situation, you know it can feel absolutely miserable.

All hope is not lost. Turns out, many other people have also felt the pain of limited internet access, and they’ve taken steps to fix it. Enter the hotspot, a delightful innovation that lets you connect to the internet at places that aren’t home or work.

Better yet, they’re incredibly easy to use. And, thanks to mobile hotspots, you’ve probably got one in your pocket right now. Let’s dive in and learn how to stay connected with hotspots. 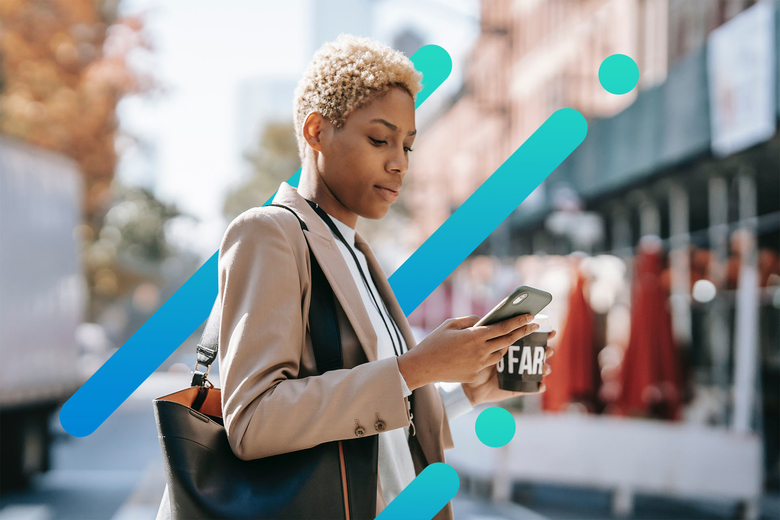 What is a hotspot?

There are actually two types of hotspots: WiFi hotspots and mobile hotspots. While both do more or less the same thing (connect your device to the internet when you don’t have network access), they do it in different ways.

A WiFi hotspot is a place where people can get internet access, typically by connecting to a router. If you’ve ever connected to the WiFi at a coffee shop or the library, you’ve used a WiFi hotspot. Many WiFi hotspots are public, but some are less open. A good example is Optimum’s WiFi hotspots, which can only be used by Optimum subscribers.

The issue with WiFi hotspots is that you have to be near one. If you need internet access but there’s not a coffee shop around, you’re out of luck.

Mobile hotspots solve this problem. Essentially, they allow your smartphone to work as a router. Once it’s set up, you can “tether” a device to your phone and use the mobile data network. In essence, this means you’ve got internet access wherever you have access to data. It’s an incredibly useful tool. 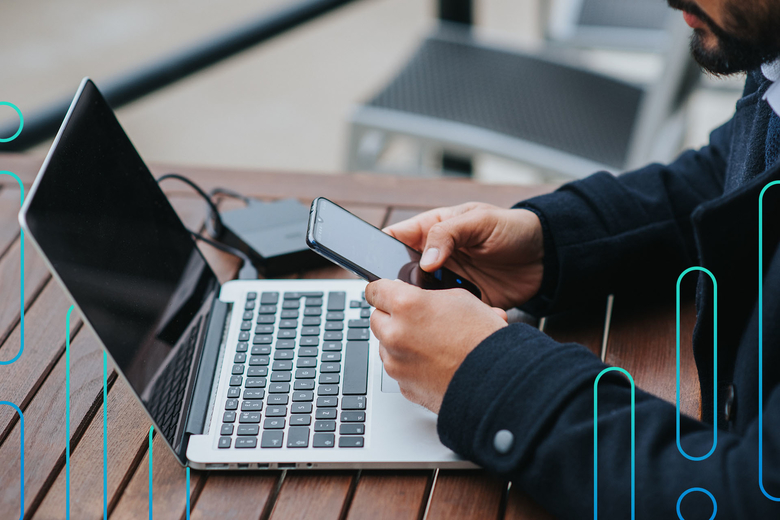 How do hotspots work?

WiFi hotspots aren’t complicated. They’re almost always routers, just like the one you have in your home. Accessing a WiFi hotspot is as simple as finding the wireless network and connecting. WiFi hotspots tend to be named after where they are or who owns them, so look for names like “Library WiFi” or “Optimum Hotspot.” Once you connect, you may have to click through a website or provide some information if the hotspot isn’t open to the public. It’s pretty self-explanatory from there.

Mobile hotspots require a bit more to set-up. The first thing you need to do is turn on the hotspot. You’ll usually find this in your phone’s settings under something like “Personal Hotspot” or “Mobile Hotspot.”

Most phones default the hotspot function to off, so you’ll have some setting up to do if you’ve never used it before. You’ll want to set a password, especially if you’re in a public place. You can also change the name of your hotspot. If you have an iPhone, your hotspot is named after your phone. You can’t give it a separate name.

Once you’ve got your hotspot up and running, you’ll need to connect. WiFi is the easiest way to do this: look for your hotspot’s name in the network list, enter your password and connect. You can also tether via Bluetooth or USB, but both of these methods are slower than WiFi.

If you’re an Altice Mobile member and you’re using a personal hotspot, your coverage is the same as your phone’s coverage. You can use it as a hotspot anywhere you have data access. The best-case scenario is using your hotspot in an area with 5G coverage: it’ll be really, really fast.

Altice Mobile’s WiFi hotspots don’t cover the entirety of the Altice Mobile network. Check coverage with your zip code to see if you have access.

No matter which you use, hotspots are incredibly convenient. Not everything can be done on a phone, so it’s nice to have internet access on your laptop whenever possible. Now that you know how to use ‘em, go take advantage of them!

Are you getting everything you need from your mobile network?