What is an Unlocked Phone and How Does it Work? 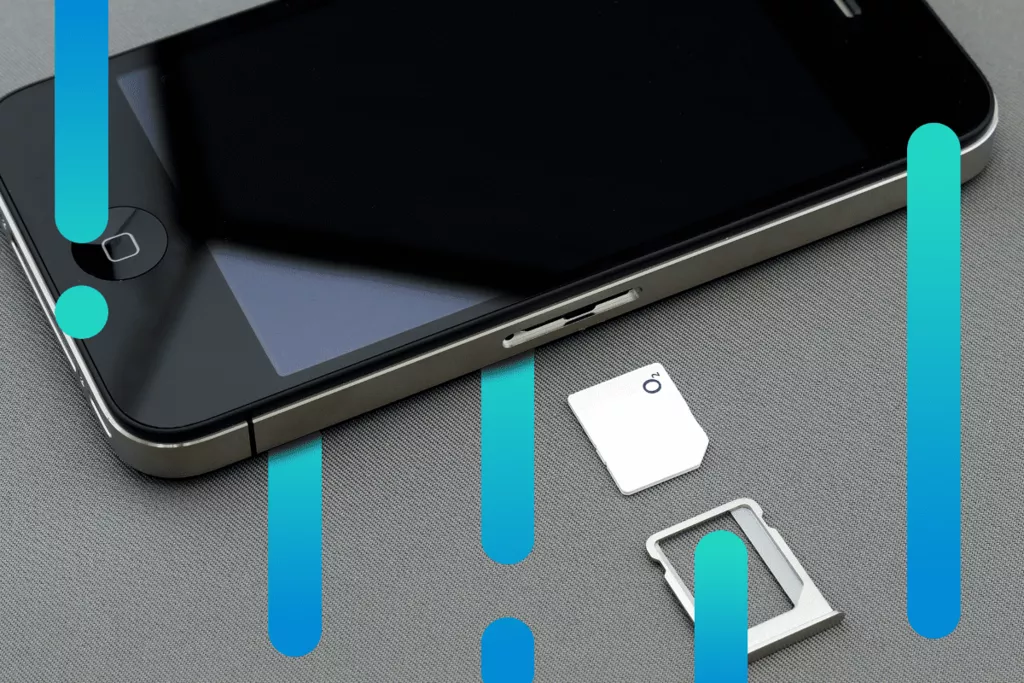 What is an Unlocked Phone and How Can You Tell If a Phone is Unlocked?

A smartphone that has been unlocked can be used with any cell phone carrier. Some phones aren't unlocked, meaning they can only be used with one carrier. That is not the case with an unlocked phone. However, a phone's network compatibility is only relevant for mobile phone carriers, not wireless networks like WiFi. Any phone, whether unlocked or locked, can connect to a WiFi network as long as that WiFi is operational.

So, how can you know if a phone is unlocked? If you have an iPhone, go to Settings > Cellular > Cellular Data to check if your phone is unlocked. Your phone is most likely unlocked if Cellular Data Network appears. This method is the most straightforward, although it isn't 100% accurate. If you have an Android, go to Settings > Connections > Mobile Networks > Network Operators > Search Now to see if any other carrier’s name appears. Your phone might be unlocked if various carrier names appear. This procedure is generally accurate, but not foolproof. Calling your carrier's customer service number is the easiest approach to see if your phone is unlocked.

How Do Unlocked Phones Work?

An unlocked phone isn't linked to a specific carrier and can be used with any carrier you choose. That means you have a wider variety of phone models to pick from vs. only choosing from what carriers offer. As a result, you also have complete control over how often — or how infrequently — you shop for new phones and plans. Furthermore, they do not come preloaded with a slew of carrier apps that take up space on your phone.

When traveling, it makes international SIM cards simple to use. Phones that have been unlocked are free to connect to any network in the globe. The instructions for changing SIM cards for your phone model will be available from most providers.

How Do You Put a Sim Card Into an Unlocked Phone?

Installing a SIM card is much easier if your phone is unlocked. Unlike locked phones, which are limited to using the network carrier's SIM card, unlocked phones give you the freedom to choose your carrier. It's very simple to put a fresh SIM card in a new unlocked phone device. You can choose a SIM card from any carrier and set it up once you've chosen the proper phone model based on the cellular network frequency specs. If you're transferring an old SIM card from another phone and want to transfer SIM data, you'll need to back up the data from the previous phone first before removing the SIM. You may do this by going to your SIM settings folder and selecting "export files to SIM card."

After the transfer is complete, you can remove the old phone's SIM card and transfer it to the new phone. After that, all you have to do is set up your new phone, which will sync with your SIM’s carrier information. Make a test call to one of your contacts to ensure that your SIM is activated and that you have reliable network connectivity.

Can You Put Any SIM Card Into an Unlocked Phone?

When you have an unlocked phone, you can use any SIM card. Prior to the invention of 4G LTE, networks were split between GSM and CDMA operators. Now, since the introduction of 4G LTE phones, new iPhones and Android devices are compatible with both GSM and CDMA networks. This means we no longer have to worry about whether our phone is GSM or CDMA or whether it will accept a SIM card. Basically, every unlocked iPhone after the iPhone 5 and any unlocked Android phone released after 2013 should be SIM card compatible.

What’s the Difference Between a Locked and Unlocked Phone?

To understand the distinction between locked and unlocked phones, it’s important to know where locked phones come from. Smartphones are generally offered at a discount by carriers. You can usually buy a new phone for far less from a carrier than you can from the manufacturer at full price, thanks to various promotions and seasonal incentives. The only obvious difference is the price, but are you truly getting the same product? The answer is no. When you buy a phone from a mobile carrier, it's restricted to that carrier's network. This is the main distinction between a locked and an unlocked phone. If you plan to continue with that carrier for the foreseeable future, this might not be a problem. However, if you're planning a trip to another nation, or if you're considering moving network providers, an unlocked phone might be a better choice for you.

Further, a locked phone contains a software code that prevents it from being used on another network. An unlocked phone either does not have the software lock or has been able to obtain a code to unlock the program. Once a smartphone is unlocked, you can remove the SIM card and replace it with a different SIM card to continue using it.

Is It Bad to Buy an Unlocked Phone?

It’s not bad to buy an unlocked phone. Unlocked phones have advantages and disadvantages depending on your situation. Think about these pros and cons as you try to make an informed decision on your next cellular device.

Pro: Unlocked phones give you greater control of your plan

Pro: Unlocked phones do not come with long-term contracts

Another advantage of an unlocked phone is that it's not bound by a contract. You are not required to stay with a single carrier for more than two years or to adhere to your contract's restrictions and data allotments.

For the international traveler, another pro of owning an unlocked phone is that you may use your unlocked phone easily in other countries. By simply buying a SIM card and plan for an international provider during a trip, one may obtain service often at lower prices than the major US providers offer for international roaming. it is in high demand, especially among international visitors who simply need to purchase a foreign GSM SIM card, so you may get a good price for it if you decide to sell it.

Con: There can be less carrier support

Carriers will allow you to use unlocked phones, but they may not be able to provide as much help in the event that something goes wrong. You may be on your own if your phone stops working, the network goes down, or you have any other technical troubles. The manufacturer has a support team, but their expertise of carrier network technology is confined to their products.

Con: Unlocked phones must be paid for in full

Unless you pay using a credit card, unlocked phones must be paid in full. The problem is that you need to pay for the phone right away, and we all know how pricey these devices can be. It's not pleasant to see your bank account plummet by over $1,000 after purchasing a high-end smartphone. Even low-cost phones can be inconvenient at times.

By now, you should have a better idea of what "unlocked" means in the context of phones. Remember, even if you have paid off your phone and fulfilled your contact duties, the phone is yours to keep, and you should be able to swap at any time. Ultimately, the choice of a locked versus an unlocked phone is yours, and hopefully, our guide will help you navigate finding your next phone.