Most people use WiFi daily, whether listening to music on their phone or online shopping. However, several different WiFi standards are available, and not all handle Internet traffic equally. Some are quicker than others, and some hardware only supports a certain standard.

As technology develops, these distinctions are only likely to become more evident. The question of what a WiFi standard is and why it matters should thus be raised. 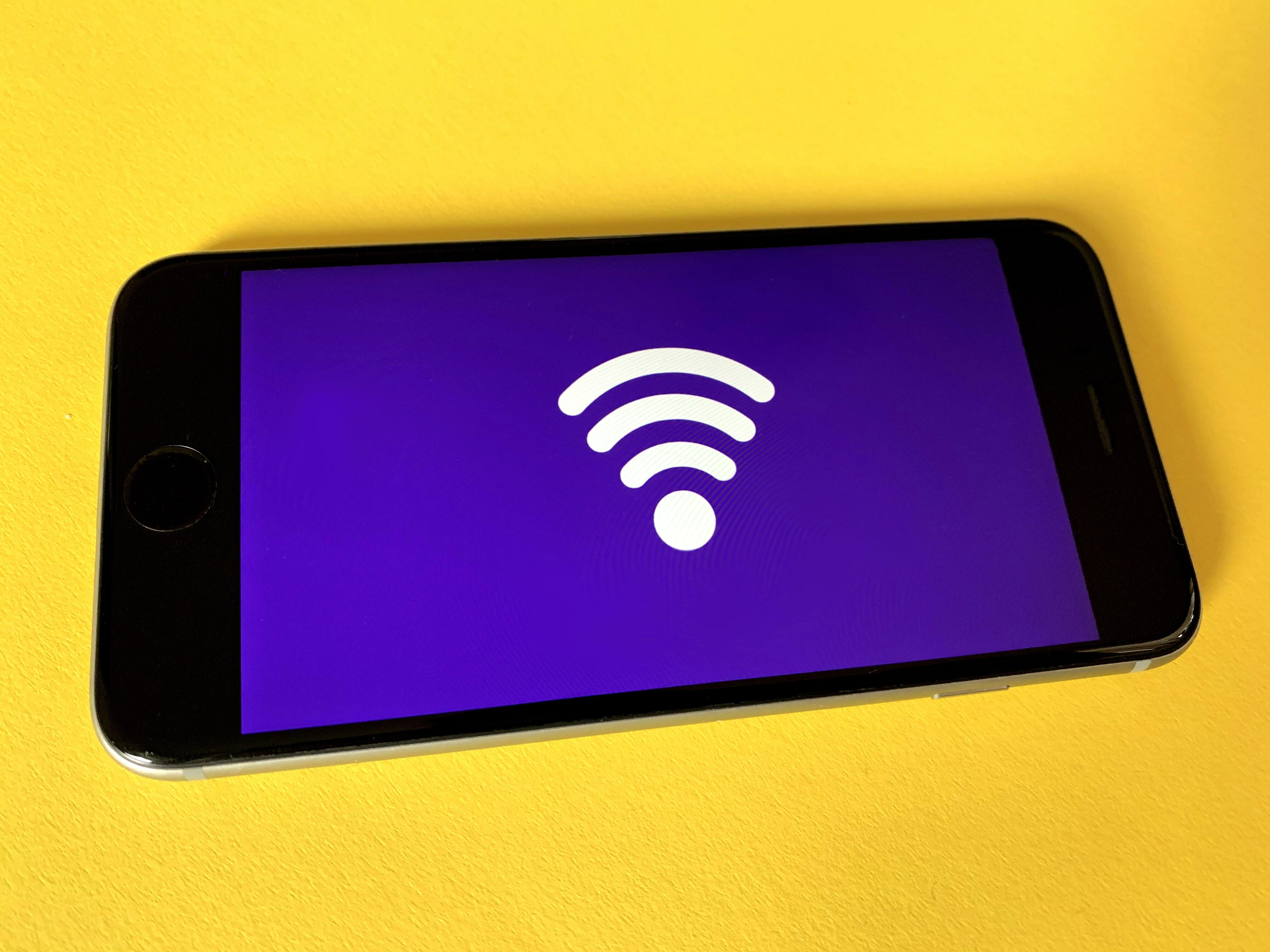 What Is a WiFi Standard?

A WiFi standard establishes guidelines for devices, routers and gateways, and other networking hardware to ensure their interoperability and compatibility and adherence to legal requirements. The Institute of Electrical and Electronics Engineers (IEEE) develops the WiFi standards, which the WiFi Alliance oversees.

WiFi is distinct from other wireless technologies like Bluetooth and your smartphone's 4G or 5G connection. While all three rely on radio waves, Bluetooth and 4G/5G are not WiFi. A version number, such as WiFi 5 or WiFi 6, is used to identify different versions of WiFi.

The WiFi protocols that are currently most frequently supported by WiFi devices sold are WiFi 5 and WiFi 6.

WiFi 5 is an outdated and less functional technology that was first issued in 2014. WiFi 6 is newer and faster and was first released in 2019. Your home network will determine the precise difference, but more often than not, WiFi 6 is substantially faster than WiFi 5.

A WiFi 6 router may attain nearly 700 Mbps, whereas an earlier WiFi 5 router may only reach speeds up to 450 Mbps in real-time situations. You won't be as concerned about dropped or slow signals with WiFi 6 because it tends to be more reliable at extended distances.

Although there are many reasons for these advancements, efficiency is the focus. WiFi transmits data in bursts rather than a continuous, smooth stream. With each burst, WiFi 5 can only send data to one device. In contrast, WiFi 6 can send data to many devices at once.

WiFi 6 also has less of a congestion problem. No matter the source of the interference, WiFi 5 devices must wait for a channel to be clear before broadcasting. WiFi 6 can determine whether a broadcast that interferes is coming from one of its networks. If not, it will keep transmitting. Together, these modifications enable WiFi 6 to deliver data more efficiently and dependably than WiFi 5.

Due to its support for the WPA3 security standard, WiFi 6 is more secure than WiFi 5.As a result, WPA3 is less susceptible to cyber attacks, and network traffic can be encrypted across devices connected to the same network.

When multiple devices are connected to a single router, WiFi 6 offers significantly quicker speed than WiFi 5, both for a single device and larger home network. It has enhanced security measures for secure Internet use. WiFi 5 and WiFi 4, the WiFi standard that introduced MIMO (multiple input multiple output) allowing simultaneous transmissions for one device at a time, (Add a brief description for WiFi 4 as this is first time mentioned?) device backward compatibility, among other standards. increased number of devices that a single router can support.

A variation of WiFi 6 is WiFi 6E. Although it adds a 6GHz radio band (in addition to 2.4GHz and 5GHz) , it is based on the same technological standard as WiFi 6.The 6GHz wireless frequency has more channels (think lanes on a highway), wider channels (wide streets vs narrow alleys), and less congestion (think gridlock vs driving on a road with no other vehicles). These attributes mean WiFi 6E is faster and more reliable.

However, it can be less reliable at long ranges and through thick walls since the 6GHz radio waves can face some difficulties with obstructions. The 6GHz band's enhanced performance is significant, but WiFi 6E routers are pricey, and device support is still scarce.

WiFi’s next generation, WiFi 7, boasts providing speeds up to four times faster than WiFi 6 and 6E. It’s also said to include ingenious innovations that lower latency, raise capacity, and improve stability and effectiveness are also included.

WiFi 7 will be called IEEE 802.11be, whereas WiFi 6 is IEEE 802.11ax, and WiFi 5 is IEEE 802.11ac (Chance to define WiFi 4 here). As with most other versions of WiFi, Wi-Fi 7 will be backwards compatible with prior standards. But you'll need to update your devices if you want to benefit from the added features and enhanced performance it promises. That requires purchasing new routers and access points in addition to new cell phones, computers, TVs, and other electronic devices.

What is the Best WiFi Standard?

WiFi 6 is superior to WiFi 5, and WiFi 6E may even be the best in some instances, but WiFi 6 is the most readily available standard today with the most benefits. Wi-Fi 6 has a theoretical maximum speed of 10 Gbps, uses less power, is more dependable in crowded areas, and offers greater security. Read our Ultimate WiFi 6 Guide to learn more and figure out if an upgrade to WiFi 6 is right for you.

Getting everything you need from your Local Internet provider?

Have a question about Optimum Mobile service? Contact us for answers.

Everything You Can Do with 1 Gig Internet Speed

Do I Need Blue Light Glasses?