Internet speed: How much do you really need?

As you wait anxiously in the darkness, you carefully wipe the sweat from your brow and try to breathe as silently as possible. But something’s not right. Your heart-rate rises, and you suddenly come to the horrible realization that your position has been compromised.

You squint for clarity through your infrared goggles, desperately looking for an escape route, peer around the dark corner, take a quick step and begin to make a run for it, and suddenly . . . absolutely . . . nothing. Except for a spinning wheel on your screen indicating lack of data memory, your screen is frozen, and there is nothing you can do about this disappointing and helpless feeling. Go ahead and turn off your Xbox One. Game over.

If your internet connection is slowing you down in everyday life, it can be frustrating and demoralizing. Come on – in the technology-driven 21st Century, should you really be held back by a buffering jam in your WiFi? And how do terms like internet bandwidth and internet capacity factor into the equation? Let’s take a quick look at some of the reasons you may be experiencing slow internet speeds and help determine how much internet speed you really need. 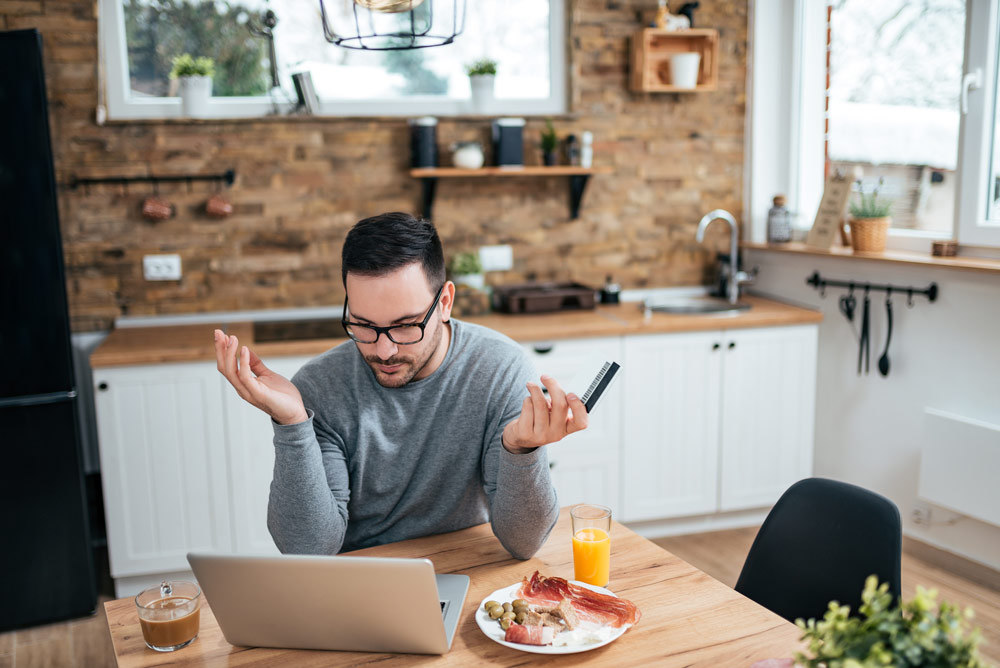 It’s time to get the bandwidth back together.

This high-capacity, high-performance internet speed is often referred to as “broadband”, distinguishing it from slower internet connection speeds. So, how is bandwidth measured? Generally speaking, in bits per second (Bps) or megabits per second (Mbps).

With the continually accelerating advancements in technology, however, these numbers are beginning to seem a little out of date. For instance, newer developments like 4K UHD (ultra-high definition) video, HD video quality, standard definition video, higher-streaming video and audio files, bandwidth-draining multi-player online gaming and multiple household user of home internet connections, can quickly use up bandwidth and bring your WiFi to . . . slow . . . to . . . a . . . crawl.

Yes, bandwidth is a major consideration in slow internet speeds, but it is not the only factor.

Remember when we were playing that interactive spy game at the beginning of this article? Well when you play that online game with other players, your ability to move and act quickly is affected by a “ping” signal. “A ping signal, what in the Sam heck is a ping signal?” you may be asking.

It’s all goes back to something called “latency”. Latency is the time it takes for data to transmit from your computer to a server and back, and this process is typically called a ping rate, especially when running an internet speed test. So, going back to our spy game scenario, your sudden movement into a dark alley is sent by a signal through your internet router, through cables to an internet server where it is processed then forwarded to another server and so on and so on, until it is beamed to a satellite and bounced to another number of servers until that signal is forwarded to your competitor’s home internet router and into their gaming system.

All of this happens in the blink of an eye - amazing right?! In fact, it happens in milliseconds (ms). A good ping is under 10 ms. One over 100 ms however can sometimes cause slowdown issues (referred to as “lag”), especially when you are gaming or streaming a Netflix movie online.3

And if you have multiple internet users in your home doing the same types of things, your internet speed can be affected . . . again!

More reasons why you may be trapped in the internet slow zone.

When your internet speed is running slow, there could be a number of common culprits, including: 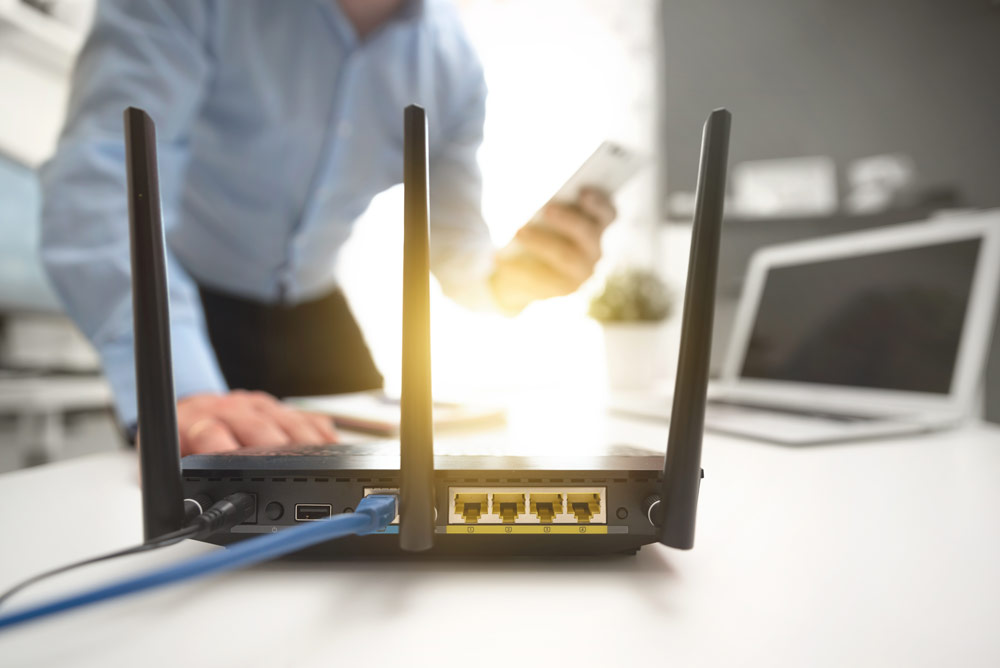 Life in the (internet) fast lane.

Typically, a single user with 100 Mbps internet speed should be able to easily do things like stream Netflix, YouTube TV, Hulu and other streaming videos. It’s also enough for online gaming and doing things like searching the internet and downloading and uploading large files.

However, when multiple users are also online doing some of the things mentioned and you (and they) want to stream videos in 4K quality and play multi-player gaming, and more, most experts recommend having a broadband capacity and internet speed of 200 Mbps or greater4, so you’ll always have everything you need, with no frustrating internet slowdowns.

Optimum can optimize your internet experience.

Ready to return to covert operations and get back into your alternate life as an undercover spy? As your ISP, Optimum is here to help. While we can’t promise your position will never be compromised again (hey, it’s up to you to bring the skill), we can promise to be an internet provider with reliable high-speed internet plans (even up to 400 Mbps) at affordable rates to keep you in the game with a faster internet connection and faster speeds.

Go ahead, stream your 4K movies, listen to your online music channels, do more Skype video calls, play multi-player Xbox games, search on Google, buy on Amazon, download those large files, and other online activities. Optimum offers the best internet with high-performance fiber optic broadband speeds that will take you from game over, to game on!