Internet
February 24, 2020
WiFi and the internet. You hear and see these terms used interchangeably all the time. “Hey, what’s your WiFi passcode?” means the same thing as “Can I get your internet passcode?”, doesn’t it? 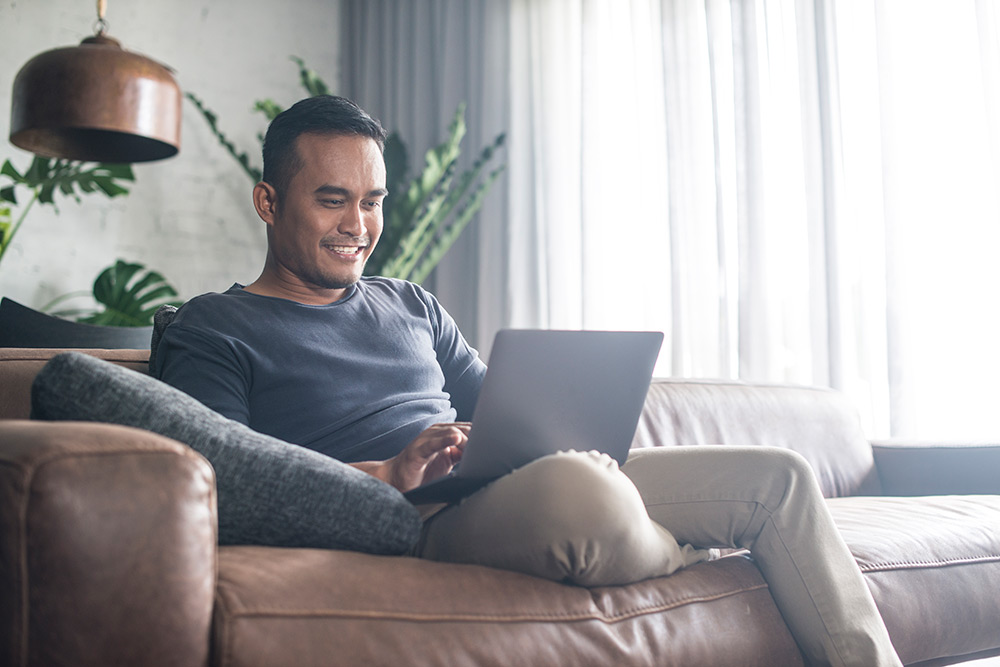 Actually, WiFi and the internet are two separate entities that work together to give you the internet access you enjoy every day. Let’s take a look at each.

You can’t see it, smell it, feel it, or even taste it, but it’s always there. And it has a huge impact on your everyday life. Without it, many of us would feel lost.

So, in simple terms, WiFi signals transmit internet data from a WiFi router to your iPhone, iPad and wireless devices so that you can access this information.

How WiFi sends and converts data.

It sounds like a complicated process. We thought this explanation from CCM.net helped to simplify the concept:

“Like mobile devices and mobile phones, a WiFi network and WiFi connection make use of radio waves to transmit information across a worldwide or local network. The computer network should include a wireless connection adapter (not a physical connection) that will translate data sent through a radio signal. This same signal will be transmitted, via an antenna, to a decoder known as the wireless router. Once decoded, the data will be sent to the Internet through a wired Ethernet connection such as an Ethernet cable and access point.

As the wireless network works as two-way traffic, the data received from the internet will also pass through the router to be coded into a radio signal that will be received by the computer's wireless adapter.”

What’s in a name?

While you might understand the technology, the name behind it gets a little confusing. “WiFi” was a name developed by an advertising agency. Some experts say it really doesn’t stand for anything. Still others say it refers to “wireless fidelity”. There has been plenty of discussion regarding these four little letters. And although no one can agree on exactly what they mean, there is no denying the benefits this technology has brought to many of the things we depend on – especially the internet and things like local area networks (LANs) and wide area networks (WANs).

WiFi hotspots and mobile hotspots have gained popularity, especially for people on the go. When you are away from a dedicated WiFi network, you can still connect to the internet by generating an internet signal through your smartphone or tablet and connecting to this signal with your laptop or other online devices.

The future of WiFi.

Nearly a century ago, Nicola Tesla – the inspiration and namesake of the revolutionary high-performance electric car brand, Tesla Motors – had a vision that people would one day use pocket devices to wirelessly communicate with people around the world.

Today, new developments in wireless technology are adding more speed to internet connections and more capacity by allowing increasing numbers of users to access internet networks. Currently, 90% of all Americans have at least one connected device but that number is predicted to triple by 2021.

Technologically advanced high speed internet networks like WiFi6 are projected to be “the new standard of internet connectivity” and revolutionize the way we access and process internet information by offering faster internet speeds and greater internet capacity. 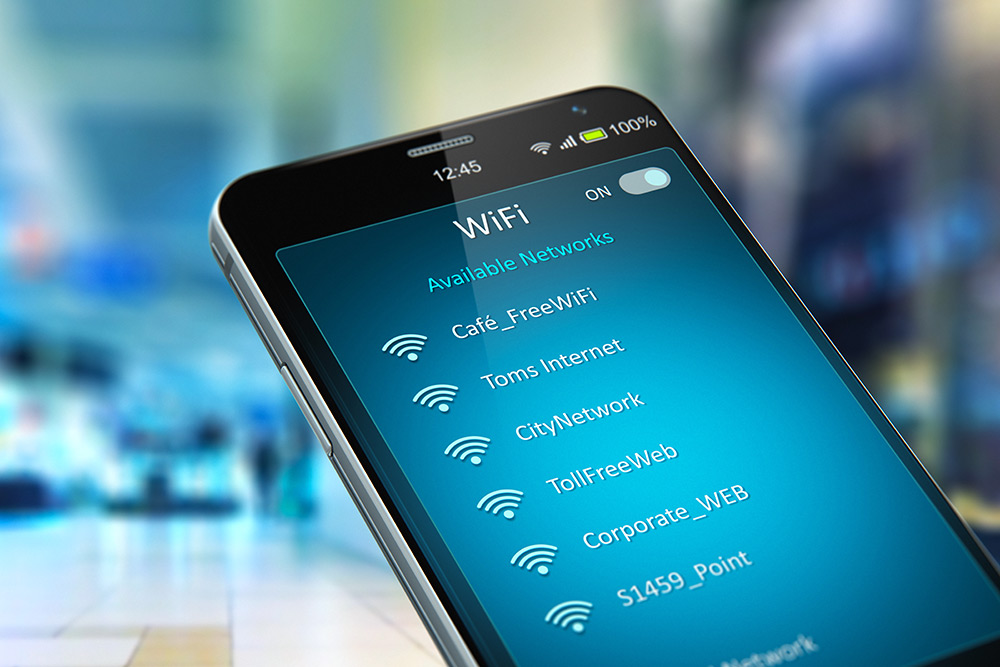 The internet: A look ahead.

So now that we’ve glimpsed the future of WiFi, what about the internet itself? Here are five predictions on what’s coming in regard to internet protocol, internet technologies and how they will affect internet users.

The Internet of Things (IoT) will become the norm.

What is IoT? Norton.com offers some interesting insight:

“The Internet of Things — IoT, for short — is made up of devices that connect to the internet and share data with each other. IoT devices include not only computers, laptops and smartphones, but also objects that have been equipped with chips to gather and communicate data over a network.
The potential of Internet of Things devices is enormous. Consumers often use their smartphones (like iPhones and Android smartphones) to communicate with IoT devices, whether it’s a smart speaker or home thermostat. Connected devices offer convenience, like helping you make a grocery list, or savings, like when you turn down the heat at home while you’re on vacation.”
By 2025, there will be more than 21 billion IoT devices. IoT is projected to gain even more momentum and help us stay connected to the things that enhance our lives.

IoT technology leads us to our next prediction . . .

Today, appliances such as refrigerators and ovens have internet connectivity to provide you with temperature and capacity data. Moving forward, all resources such as these will include fully functional web screens allowing you to access and explore the internet.

Think about it: Instead of reaching for your phone or tablet to look up an online recipe, wouldn’t it be nice if your oven talked you through the process as you are cooking? That’s the idea.

This number continues to dramatically grow every year. More people accessing the internet will require greater data speed and internet capacity for a world that demands internet access when and where they want it. Internet services providers (ISPs) will need to be proactive.

WiFi will have an even greater impact on internet access.

New internet technologies that we have not even thought of yet could also help to shape this process toward ensuring global internet access.

Earth won’t be the only planet with internet access.

The internet: it’s not just for earthlings anymore. Jayson Demers in a Forbes article predicts:

“By 2030, Mars will have Internet access, too. SpaceX founder Elon Musk is on a mission to colonize Mars, and I think he’ll succeed. The first Mars settlers will need to be able to communicate with friends and family back home, and they’ll use the Internet to do it.”

The internet and WiFi: Better together.

So, as we have seen, even though the internet and WiFi are often confused with each other, they are actually two very different things.

However, they are literally and figuratively linked and, when paired together, offer unprecedented access to things such as video and audio files, online gaming, web browsing, and more.

It’s also virtually certain that the internet service and WiFi as we know them will continue to evolve in new and exciting ways. As we have seen in our predictions above, the sky is no longer the limit – the universe is.

Optimum: The future is now.

Go ahead – dream big, go big. When it comes to enjoying the things you love most, <a href=”https://www.optimum.com/”>Optimum</a> is here to support you with the internet access you need. With internet speeds up to 400 Megabits per second (Mbps), you’ll have the bandwidth and the internet speed to do everything you want.
No matter what the future holds for the internet, television or anything else, Optimum will strive to be on the cutting edge of online technology to make sure you stay connected with the world around you.