Life moves fast. Can your internet connection keep up?

The concept of speed is simple, right? When you’re behind the wheel of your car rolling down the highway, you can glance down at the speedometer. Go for a run and your smart watch tells you how quickly you are moving with every step. Pedal your bike and you’ve got your computer on your handlebars to gauge your progress.

Your internet speed? Now that can be a bit more of a gray area. When your WiFi is performing well, you don’t even give your home internet speed a second thought. But when something doesn’t seem exactly right – you’re online gaming with your friends and suddenly a buffering wheel pops up, your streaming movie on Netflix starts to have hiccups on the screen, and your web page takes a few extra seconds to download – you take notice.

It can be frustrating when you start to pay more attention to your internet connection than the entertainment and information it provides. So how much internet speed is enough to make sure you have interruption-free service and can do everything you want to do online at higher speeds? Let’s take a closer look at your connection speed from your internet providers and how it works. 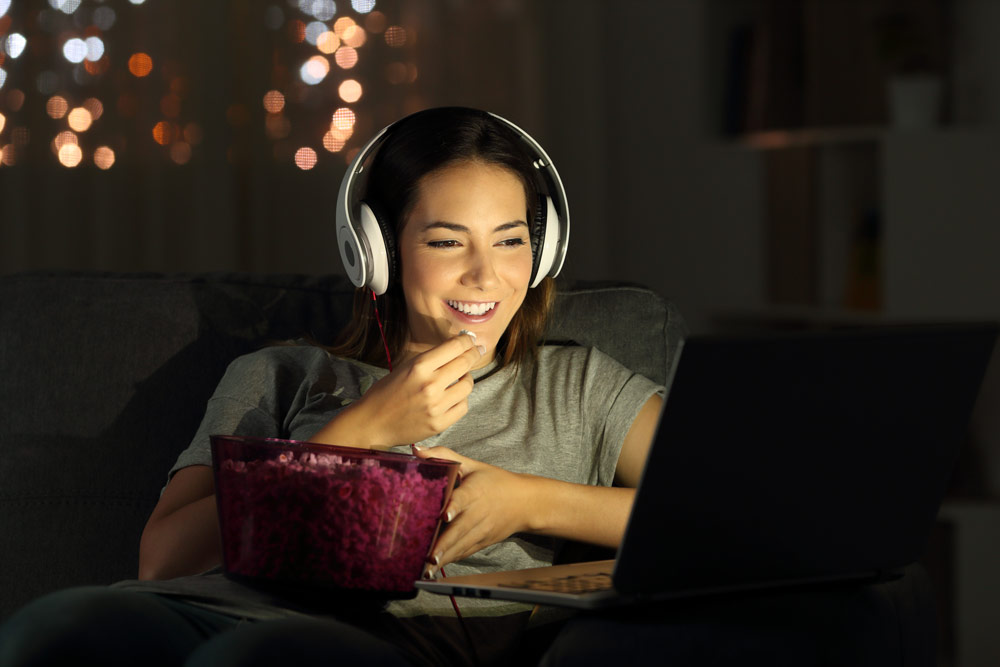 A little bit about megabits (and milliseconds).

Internet speed is typically measured in kilobits per second (Kbps) and – mainly – megabits per second (Mbps). This system of measurement is usually applied to download speed (when you are receiving data like a movie on Netflix or Hulu or an email file) and upload speed (like when you are preparing to send a photo or video to a friend via email). One note – it is important not to confuse megabits with megabytes. Megabytes are used to measure hard drive space and RAM memory.

So far, so good? Now let’s talk about milliseconds (ms) – another common way of measuring internet speed. According to The Beacon:

“Latency, also called “lag,” is the length of time between when information is sent and when it is received. You can see it on your screen when you wait for a website to load, or when a video on YouTube buffers for a few seconds before it plays. It also affects services like video calls and video chatting on Skype.”1

Latency is also sometimes referred to as “ping time” in reference to the time it takes for, say, an internet gaming signal to go from player’s gaming console, through your router and WiFi, through various servers and ping back to you or another player. Obviously, the faster the better (so you don’t experience gaming delays) and a good ping rate is 10ms or faster.2

A brief note about bandwidth (and faster broadband speeds).

Now that we understand the units used to measure internet speed, let’s take a look at a key factor that helps to determine how fast your internet connection can operate: bandwidth.

Bandwidth refers to the size of conduit through which it travels. Speed refers to the rate at which the data travels. Lifewire helps to clarify this:

“Using this definition, a larger bandwidth permits more data to travel, which also increases the rate at which it travels. However, this does not necessarily mean that the speed of your broadband connection is the same as your bandwidth. Bandwidth simply refers to the size of the pipe in which data travels.

“For example, when you transfer a file at 128 Kbps, then transfer another file at the same time, the files compete for bandwidth and slow down the speed. If you increase the bandwidth by adding a second 128 Kbps ISDN line, both files transfer at 128 Kbps without a decrease in speed.”3

Although the definition has evolved over the past few years, the highest-capacity fiber-optic internet offered by internet service providers (ISPs) to internet users today is usually referred to as broadband internet. Simply put, broader bandwidth equals faster internet speeds, and that means faster download speeds, upload speeds and video and audio streaming.

With broadband internet service technologies, your internet connection can perform at higher speeds and can range from 100 Mbps to 400 Mbps and even up to an incredible 1 gigabit per second (Gbps)!

So now that you understand a bit more about how internet speed is measured, what does this really mean to you? To give you an idea of how much internet speed through high-speed internet is required for various things you use the internet for, here are a few examples:

It’s important to note that these speeds apply to one user on an internet connection. So, let’s say you have quite a few people sharing your internet connection on a number of devices to do things like streaming movies and audio files, online gaming (gotta love those gamers!), Google searches, shopping on Amazon and other online activities. In these cases, greater internet capacity, and more Mbps is good to have (especially in rural areas).

And keep in mind that as technology continually progresses, it is great to always have an internet connection capacity that is ready to keep pace with the latest internet developments. 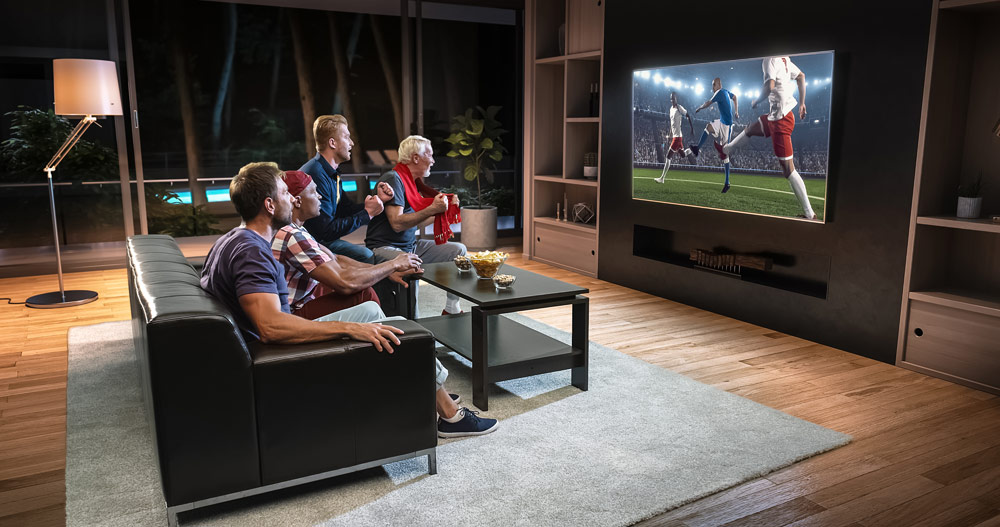 Let’s look into the future.

So, what’s on the horizon when it comes to your home internet connection? Imagine this: recently Bell Labs set a data transmission record by sending files at a speed of 100 petabits per second – at that speed, you could transmit 400 DVDs worth of data every second!5

And, if a bold Forbes prediction comes true, Martians will use the internet too (yes, you read that correctly). Yep, if a proposed mission to colonize succeeds (and a Forbes writer thinks there is a good chance it will) we could be communicating through the internet with people on Mars by the year 2030. What do you think about that?!6 (Wonder if there is already an ISP way up there?)

Optimum: The best internet connection on Earth – and beyond.

As soon as people on Mars are ready to connect with us, Optimum is an ISP that will be ready. In the meantime, we’ll just continue to offer people on our planet affordable broadband internet service capacities and internet plans with internet speeds of up to a rocket-fast 400 Mbps.

So while internet speed technology can sometimes be difficult to understand, it’s always easy to get the high-speed internet you need, and use it for the things you enjoy most in the comfort of your own home – right here on Earth.