Which Router Should I Buy? 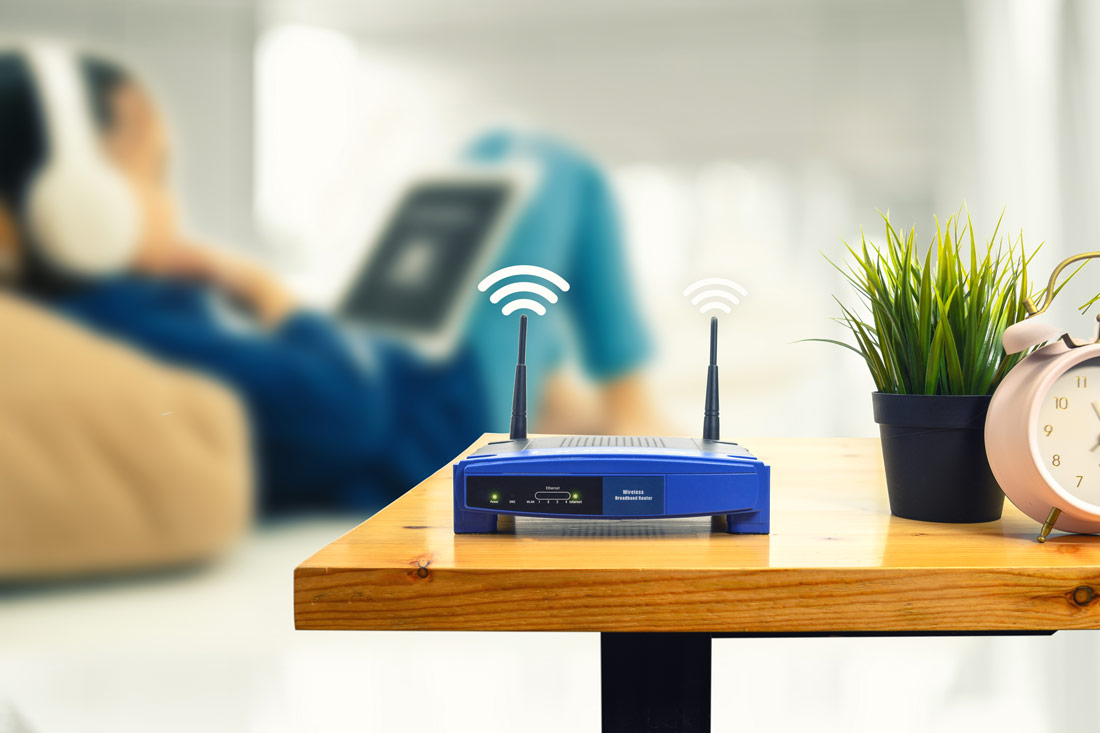 It remains one of life’s great mysteries . . . or does it? When a 31-year-old pilot landed at a Brooklyn airfield in 1938, his life would never be the same.

History.net tells the next part of the story well:

“Almost immediately after arriving in New York, Douglas Corrigan filed plans for a transatlantic flight, but aviation authorities deemed it a suicide flight, and he was promptly denied. Instead, they would allow Corrigan to fly back to the West Coast, and on July 17 he took off from Floyd Bennett field, ostentatiously pointed west. However, a few minutes later, he made a 180-degree turn and vanished into a cloudbank to the puzzlement of a few onlookers.

“Twenty-eight hours later, Corrigan landed his plane in Dublin, Ireland, stepped out of his plane, and exclaimed, “Just got in from New York. Where am I?” He claimed that he lost his direction in the clouds and that his compass had malfunctioned. The authorities didn’t buy the story and suspended his license, but Corrigan stuck to it to the amusement of the public on both sides of the Atlantic. By the time ‘Wrong Way’ Corrigan and his crated plane returned to New York by ship, his license suspension had been lifted, he was a national celebrity, and a mob of autograph seekers met him on the gangway.”1

Turns out “Wrong Way” had worked at Ryan Aeronautics in San Diego and had personally helped to build The Spirit of St. Louis – the legendary plane that Charles Lindbergh flew into world history when he became the first solo pilot to ever make a trans-Atlantic flight. Corrigan had always dreamed of doing the same, and 11 years later appears to have accomplished a similar feat.

Although he never admitted to purposely flying to Ireland, Wrong Way Corrigan’s name lives on in infamy.
With today’s technology, it’s easier than ever for things to stay on a dependable and accurate path. And (stay with me here), wireless routers are a good example of this. By consistently routing internet signals from your home internet network to your internet ready devices such as a laptop, smartphone or tablet, you have reliable access to the internet. Now that’s technology that’s always headed in the right direction.

The WiFi router: Your wireless connection to the internet.
For years, the only way to connect to the internet was with wired (ethernet) cables. This meant you were essentially tethered to a wall outlet with little mobility when using an internet device.
This changed with the advent of the WiFi router. Here’s how it works as told by NBCNews.com:

“Through your internet service provider (typically referred to as your ISP), a cable or DSL line finds its way into your home and connects to a modem — a small device that decodes the incoming internet signal into something your computer (and other devices) can read.

“That signal then goes to a router — which connects to your modem through a wire — that ensures any email (or pictures of cats) you clicked on display on the right device in your home, whether it’s your smartphone, laptop or otherwise. You can even find modem/router combo units that unite both of these functions into one device.”2

What type of features do internet routers offer?
While your internet service provider (ISP) probably includes a wireless router with your service, you may want one with more features and capabilities to fit your specific home internet usage needs.

When looking for a wireless router for your home internet network, you will discover that there are a few different configurations to choose from, including routers with:

USB ports that allow you to connect devices such as an external hard disk to wirelessly transfer data from this unit to a laptop, smartphone or tablet. In this configuration, your hard disk can be used as a media server and you can even stream movies to your internet ready devices, including smart TVs. This is also the best way to create your own router USB hotspot. A printer can also be connected to a wireless router using the USB port. This allows you to easily and cost-effectively share access to your printer with laptops and desktop computers that are connected to the wireless router.

LAN (Local Area Network) ports allow you to connect a laptop, printer or other internet-ready device directly to the router using a cable. This is useful for older devices which may have unreliable WiFi reception or if you simply prefer a direct connection. Note that LAN ports are different than WAN (Wide Area Network) ports which are used to connect your wireless router to your internet service provider (ISP).

Multi-band WiFi settings show which wireless band your wireless router is sending its internet signal through. There are typically two band settings – a 2.4GHz (gigahertz) band that offers greater internet signal coverage for farther distances but typically performs at lower speeds, and a 5GHz band which transmits data faster but at shorter distances. You can choose between these two settings based on your needs.

Some routers still have a single band of 2.4GHz only, while new tri-band routers are already on the market. According to PCmag.com:

What type of internet router is right for you?
Besides the Nighthawk router that PCMag mentions, there are other reliable router brands and models on the market that can serve you well. They include: Netgear Orbi, Linksys, Samsung SmartThings, Amazon Eero Pro Mesh System, Apple Airport, Mu Mimo, Google WiFi Nest, and Alexa Asus Smart Home, plus many others. 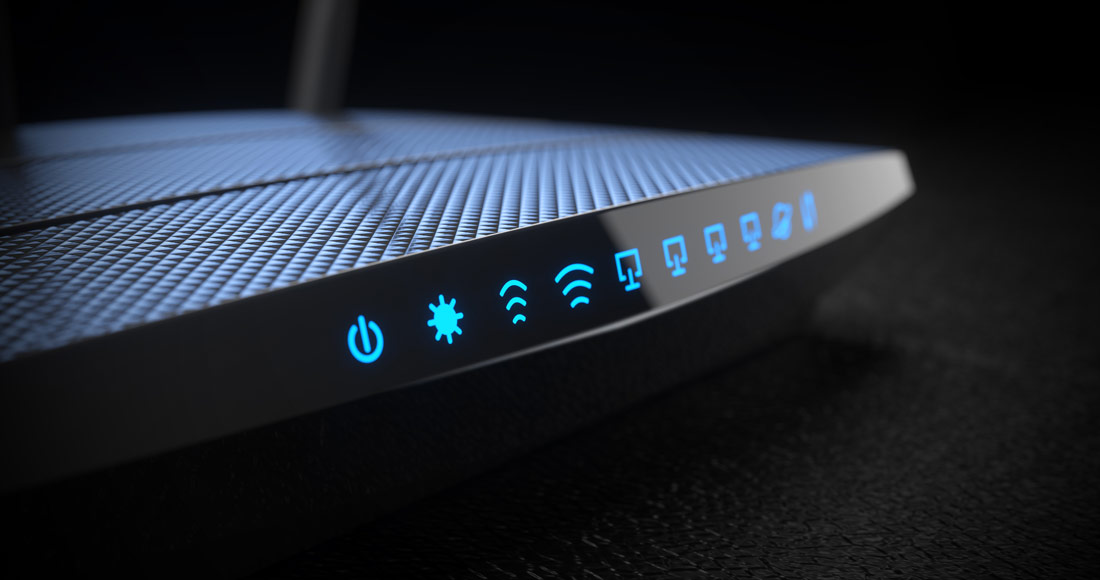 Choose a brand and model that best fits the way you use the internet. Some routers are designed for specific applications such as “online gaming routers” and “video streaming routers.” However, you will probably discover that you can select a model that is capable of handling all of the many internet needs of your household, all in one unit.

Take a direct route to Optimum.
With award-winning internet service that allows you to link to your favorite shows, music, games and more, Optimum is a great choice for enjoying the things you love most. Our Altice One package delivers TV, internet, WiFi and streaming apps all in one and gives you the apps like Netflix and YouTube on your smart TV.

When you want the most for your internet and entertainment dollar, take a direct route to Optimum! Or even better, order the Altice One cable box with built in smart wifi for whole home coverage.