The Best Dads on Television

Father’s Day is just around the corner, and it’s time to celebrate. So why not grab your Dad, hop on the couch, and ring in Dad’s Day with the best dads on TV?

“But,” you’re asking, “Who are the best dads on TV?” It’s a tough question, and there’s not an answer that’s objectively correct. But that didn’t stop us from trying. From Tony Soprano to Michael Bluth, here’s Optimum’s list of the best TV dads.

In a show jam packed with memorable characters, Philip Banks stands out. Played with equal parts gravity and humor by James Avery, the elder Banks is often funny, sometimes scary, but always decent and genuine. Whether he’s dressing up as “comfortable man” or standing out in the best scenes in TV history, Uncle Phil is the pinnacle of TV dads.

Ok, so Homer Simpson isn’t always the best at actually parenting. He’s not great with money (which, of course, can be exchanged for goods and services), and he’s just as liable to scar his kids for life as he is to lift them up. But he’s a well meaning buffoon, the kind of guy who takes a job as a mall Santa to earn money to buy presents for his family. Homer is still with us—32 seasons and counting—but it’s those early episodes that really set him apart.

Credit to Tony Soprano: he’s got a lot of family to deal with. There’s his real family: his wife Carmela, kids AJ and Meadow and his self-centered mother Livia. That’s hard enough, but Tony also has to manage the large, chaotic DiMeo crime family. That brings his number of surrogate kids and siblings to something like 10 or 15, and that’s before you consider his boss, the bosses of other families and, of course, his therapist.

Tony doesn’t always handle this well, and he’s far from a model father. But in a show that’s ultimately about family and what it means to us, he’s the (often immoral) rock.

Phil Dunphy thinks he is a cool dad. He is not. And that’s what makes him great.

Phil tries so hard. He calls his style of parenting “peerenting,” because he’d like nothing more than to just be friends with his kids. He’s an oblivious, well meaning guy without a hint of malice. This doesn’t always lead to great “peerenting,” but it did give us one of the most endearing, genuinely funny dads on television. We love him for it. 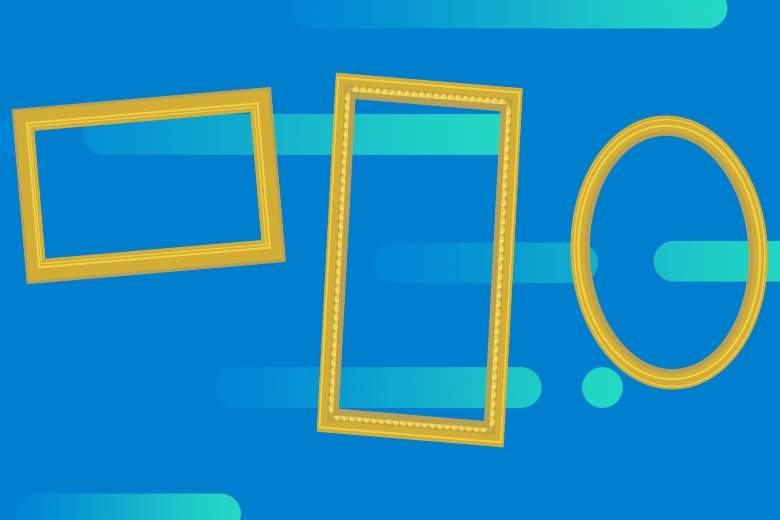 Long story short, Michael Bluth has a lot going on. He does not always handle it well. He refuses to remember his son’s girlfriend’s name, and even dates the same woman as George Michael later on. He’s not great at dealing with money problems, either. Still, there’s always money in the banana stand.

And those are our choices for the best TV dads. We had to leave quite a few out, so if you want to watch the adventures of Walter White, Ward Cleaver, Bob Belcher or Sandy Cohen, don’t stop on our account.

But give Uncle Phil a chance. The man is a treasure.