How to Stream the Best McConaughey Movies


How to Stream the 14 Best Matthew McConaughey Movies

As the dog days of summer heat up, it’s a great time to turn off the lights, turn up the AC, and pop some popcorn for an at-home film festival.

And for a crowd-pleasing option, you don’t have to look farther than Lone Star State native son Matthew McConaughey. With a career that spans an impressive range from early work to peak McConaissance, we dare you to find somebody who doesn’t like McConaughey in at least something.

How should you stream his best work?

Optimum breaks down his 14 best movies by streaming service, so no matter where your subscriptions lie, you’ll be couchbound way faster than you can drawl an “alright.”

Let’s start at the beginning. 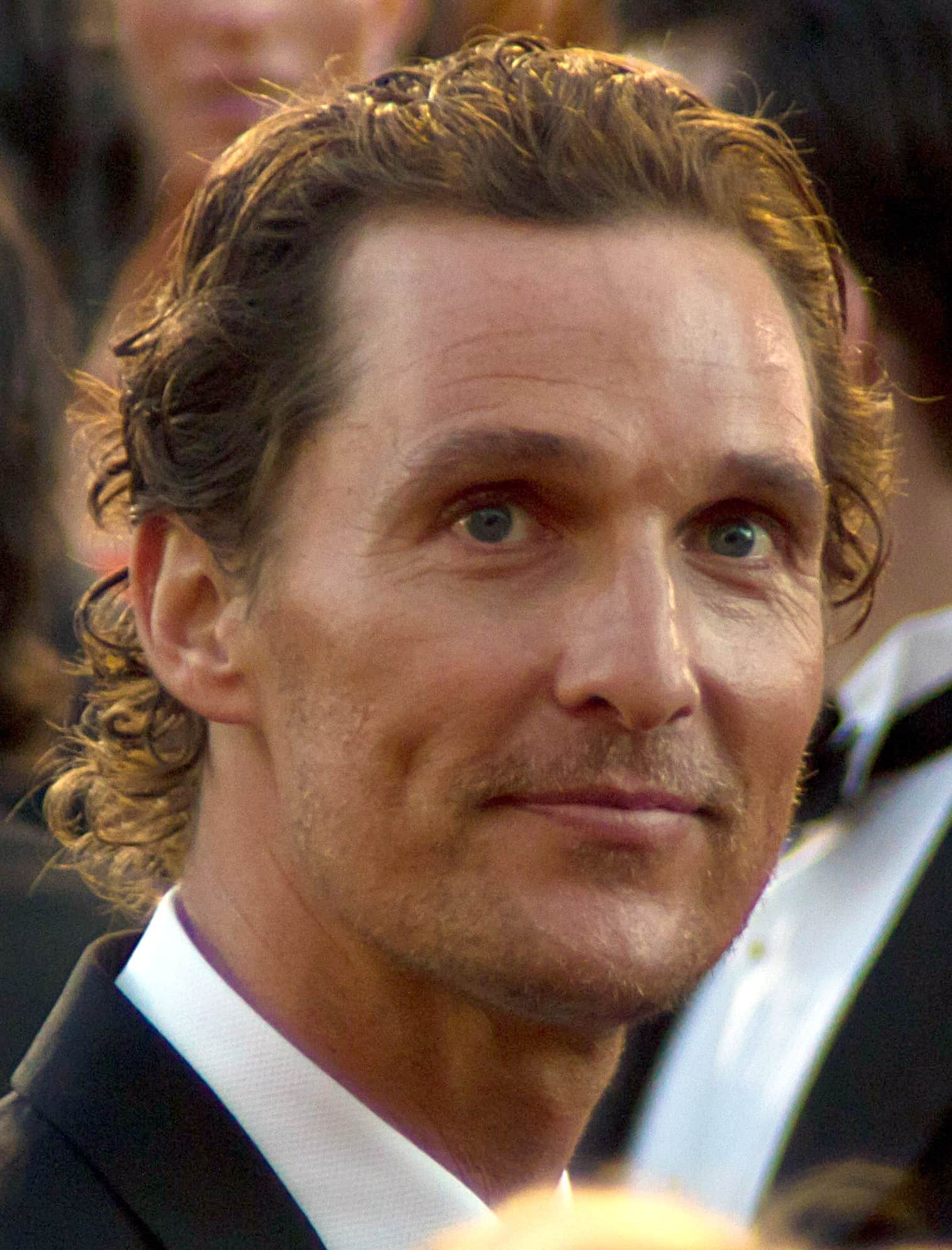 Matthew McConaughey is an interesting study of the Hollywood career arc of an actor with immensely likeable appeal. His early films, before McConaughey really became McCONAUGHEY, show a young actor shining through in roles mostly limited to ensemble-driven vehicles.

Here’s where it all started. The “alright alright alright” heard ‘round the world. That single three-word (or one word three times) phrase catapulted McConaughey permanently into That Guy status. If arena-rocking soundtracks and small-town cruising 70’s nostalgia is up your alley, this movie’s already in heavy rotation. It’s worth revisiting for a bevvy of cameos (yes, that is Ben Affleck and Milla Jovovich).

McConaughey makes his first foray into the courtroom in this racially-charged legal drama exploring a grisly murder and its aftermath. If you’ve ever wondered what it would be like if John Grisham wrote To Kill A Mockingbird fan fiction, this is your answer. McConaughey shines as an overmatched small town lawyer with a few tricks (and a lot of heart) up his sleeve.

Who doesn’t love a good submarine movie? Put a multigenerational ensemble of actors in a confined space, give them some snappy, tense dialogue, and let them absolutely act their faces off between high-stakes plot points. That’s what you can expect from this underrated entry to the “sub”genre, where McConaughey comes into his own as an actor of range and (ahem) depth.

As McConaughey’s charisma became impossible for Hollywood to ignore, he was increasingly pressed into leading man roles, and asked to drive moviegoers to the box office solely based on his name and reputation. Sometimes it worked, sometimes it didn’t, but even the flawed results benefitted from that trademark McConaughey watchability.

Never heard of it? You’re not alone. The directorial debut of Bill Paxton only took in about $17 million in worldwide box office, but it’s a smart exploration of religious obsessiveness and family drama with plenty of suspense. Its value to the McConaverse is largely as a piece of foreshadowing - the scenes where his character recalls a series of ghastly crimes offer an early glimpse into spooky mystical dark horror territory later explored in True Detective.

Dragons can be a real pain in the neck. That’s the premise of this interesting take on the fantasy genre, where the near future portends a dragon-based apocalypse rather than going back to the distant past for fire-breathing thrills. It’s a good setup for McConaughey, who wouldn’t feel right faking a British accent in armor and lace, but is eminently believable as the beleaguered leader of a small colony of dragon-fighting survivors.

Though rightfully torn apart by film critics, viewers armed with a grain of salt can still enjoy this classic example of the “win true love through lying and manipulation” formula for romantic comedies. Kate Hudson and Matthew McConaughey balance a faulty script with a surplus of charm. There’s a reason it’s still played in jury duty waiting rooms around the country.

Based on the true story of resilience after a horrific tragedy, this inspiring drama showcases McConaughey’s leadership qualities. He’s fantastic as coach Jack Lengyel, guiding the Marshall University football team as it fights for unity through a season after a plane crash that claimed the lives of 75 passengers and crew, including 50 teammates, coaches, and fans of the Thundering Herd.

Probably the highest degree of difficulty of any movie on this list, Failure to Launch initially asks viewers to buy Matthew McConaughey as a wayward loser wallowing in extended adolescence (think Seth Rogan) who still lives in his parents’ basement. If that wasn’t enough, he’s then tasked with exhibiting on-screen chemistry with Sarah Jessica Parker in the role of a “romantic consultant” who specializes in solving men’s problems for them. You can be the judge of whether he pulls it off or not, but the fact that this movie even got made is a testament to McConaughey’s enduring likability. 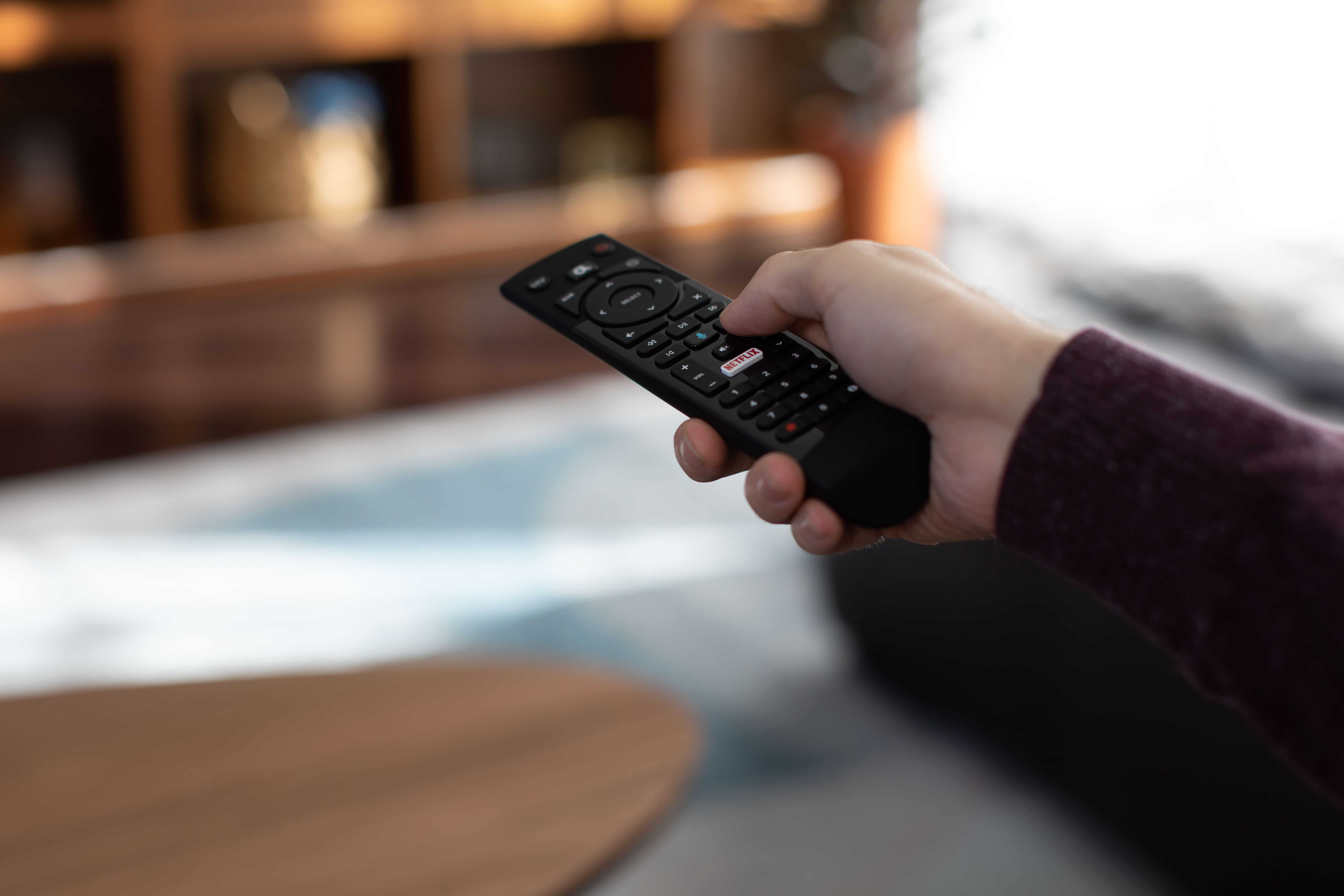 After a decade-long run of so-so rom coms and action/adventure (we can’t recommend Ghosts of Girlfriends Past or Sahara to anybody but the most devoted fans), McConaughey’s star had faded somewhat as a traditional leading man.

But every problem is an opportunity in disguise, and the 2010’s saw McConaughey return to what made him great in the first place. Freed from the burden of driving box office returns, he went back to niche roles in offbeat and ensemble-driven films that let him chew the scenery in his own unique way.

Welcome to the McConaissance.

After a two-year hiatus from the silver screen, McConaughey savvily returned with a starring role in this “small” film as a streetwise defense attorney who negotiates a twisty plot with that signature McConaughey coolness under pressure. The Lincoln Lawyer might not be perfect, but it did at least unveil a driving component behind the McConaissance: reading the script before saying yes to a project.

To the extent that McConaughey’s career has been buoyed by his… how should we say this... general on-screen “yumminess” (there’s no denying he’s an attractive man), 2012’s Magic Mike brought a hilariously self-aware angle to his often shirtless on-screen escapading. Thanks to the deft oversight of director Steven Soderbergh (second key factor of the McConaissance: prestigious directors), Magic Mike is a way better movie than it has a right to be. McConnaughy glitters with utterly convincing bravado in a supporting role as a sage veteran of Florida’s exotic dance scene.

At 179 minutes, this Scorcese film about fraudulent Wall Street outsider-turned-insider Jordan Belfort must set a record or two for sheer volume of base debauchery and greedy hedonism. McConaughey only appears in a supporting role for about ten minutes of screen time, but that brief cameo is pure, uncut McConaughey at the peak of his powers.

McConaughey took the Best Actor Oscar for his turn as rule-bending hustler Ron Woodruff, who orchestrated an underground network to smuggle life-saving medication across borders at the height of the U.S. AIDS crisis. McConaughey dropped 47 pounds to play the role, underscoring a body-and-soul commitment to faithfully telling an under-told story.

Not a movie, but the first season of HBO’s prestige detective drama showcases McConaughey in his most indelibly McConaughey role since the days of “alright alright alright.” Maybe time is a flat circle, after all. He absolutely crushes the role of psychedelically dour yet preternaturally gifted Detective Rust Cohle as he unspools the darkest mystery ever to grip the bayou.

Director Christopher Nolan has earned a reputation for high production value and mind-bending headscratchers, and this fourth dimensional sci-fi thriller is no exception. McConaughey might seem like a poor fit for Nolan’s sometimes stilted dialogue, but it’s not as glaring an issue with stakes as high as the fate of humanity. Soak up that Texas drawl as a soothing bridge between jaw-dropping action sequences and quantum-state mumbo jumbo.

Looks like HBO has gotten its hands around most of the McConaverse, which should be a boon to McConaughey fans with a subscription. Many of the above titles are also available on-demand for cable subscribers with premium channel packages.


Have a question about Optimum cable or internet service? Explore our Frequently Asked Questions page or contact us for answers.