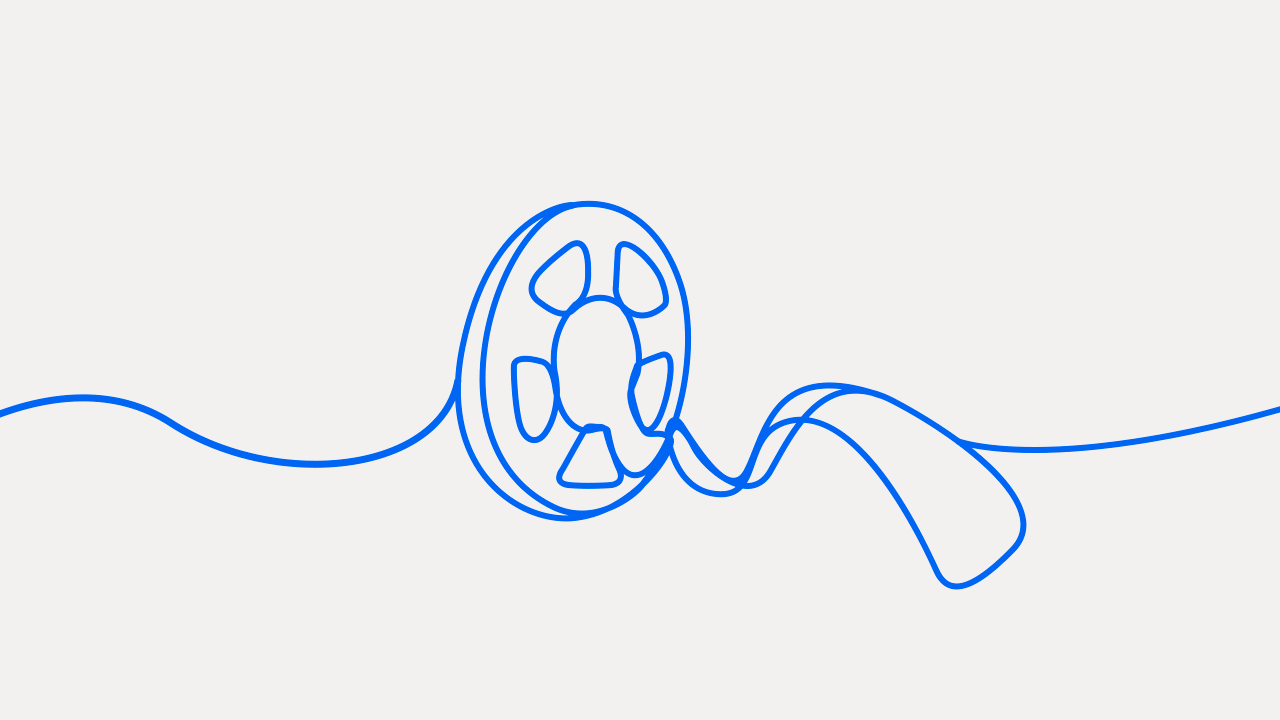 What To Watch in Celebration of Hispanic Heritage Month

Hispanic Heritage Mont starts September 15 and runs through October 15 and celebrates Hispanic and LatinX culture, the achievements, and the contributions of the culture.

In 1968, President Lyndon B. Johnson first created Hispanic Heritage Week. In 1988, President Ronald Reagan expanded the week to a full 30-day commemoration, according to the official website for National Hispanic Heritage Month. During this month-long commemoration, we take the time to honor and reflect upon all of the contributions that the Hispanic and Latinx communities have provided in the United States. One such contribution are the movies and series titles millions of fans know and love today.

These movies, shows and documentaries are for your viewing pleasure during Hispanic Heritage Month and will immerse you in the hopes, joys, and challenges of being Hispanic and/or Latinx in the United States. This list offers dramas, documentaries, comedies, and animated movies in which the entire family will enjoy and cherish.

So, without further ado, let us dive into some of the best Hispanic and LatinX titles to watch!

A Spanish-language (with English subtitles) comedy created by Julio Torres, Ana Fabrega, and Fred Armisen. Los Espookys follows a group of friends who turn their love for horror into a peculiar business, providing horror to those who need it, in a dreamy Latin American country where the strange and eerie are just part of daily life. Renaldo. a horror and gore enthusiast, assembles his close friends to form Los Espookys, a business based on conjuring thrills and chills for a variety of clients.

We’re throwing some sizzle on the grill with Selena Gomez in Malibu this summer. Get ready for some fun under the sun! Season Four takes place at a beach house where Selena will continue to learn the joys of cooking with all-star chefs. As in its first three seasons, each chef will highlight a different charity each episode. To date, the series has raised $400,000 for 26 nonprofit organizations.

The story of a father coming to grips with his daughter’s upcoming wedding through the prism of multiple relationships within a big, sprawling Cuban-American family. With the fathers of the bride and groom vying to control the festivities, it becomes a game of one-upmanship—cultures clash, generations take sides and competing traditions collide. All relationships are tested as the roller coaster ride of wedding planning races toward the altar.

An adaptation of the 1957 musical, West Side Story explores forbidden love and the rivalry between the Jets and the Sharks, two teenage street gangs of different ethnic backgrounds. Steven Spielberg's dazzling take on the classic musical adds a modern sensibility to the tale of a forbidden love affair that fuels the rivalry between street gangs in 1957 New York City.

Lights up on Washington Heights where the streets are made of music and little dreams become big. Just outside the 181st Street subway stop, a magnetic bodega owner is dreaming about a better life. Infusing Lin-Manuel Miranda’s music with director Jon M. Chu’s storytelling to capture a world very much of its place, but universal in its experience.

From hot new hookups to trouble at the altar – nothing is off-limits for this unapologetic group of friends and lovers. No matter who comes out on top, Gen Q always has each other’s backs. They’re here, queer, living proud and always staying true to themselves.

A hard-hitting look at the rise, fall and untimely death of one of boxing’s most colorful champions. The film chronicles his epic battles inside the ring, his struggles with addiction outside of it and the mystery of the crime that claimed his life.

A four-part series featuring four champions who ushered in a boxing renaissance. The series showcases the dominance of Roberto Duran, Marvelous Marvin Hagler, Thomas Hearns and Sugar Ray Leonard and their battles in and out of the ring. 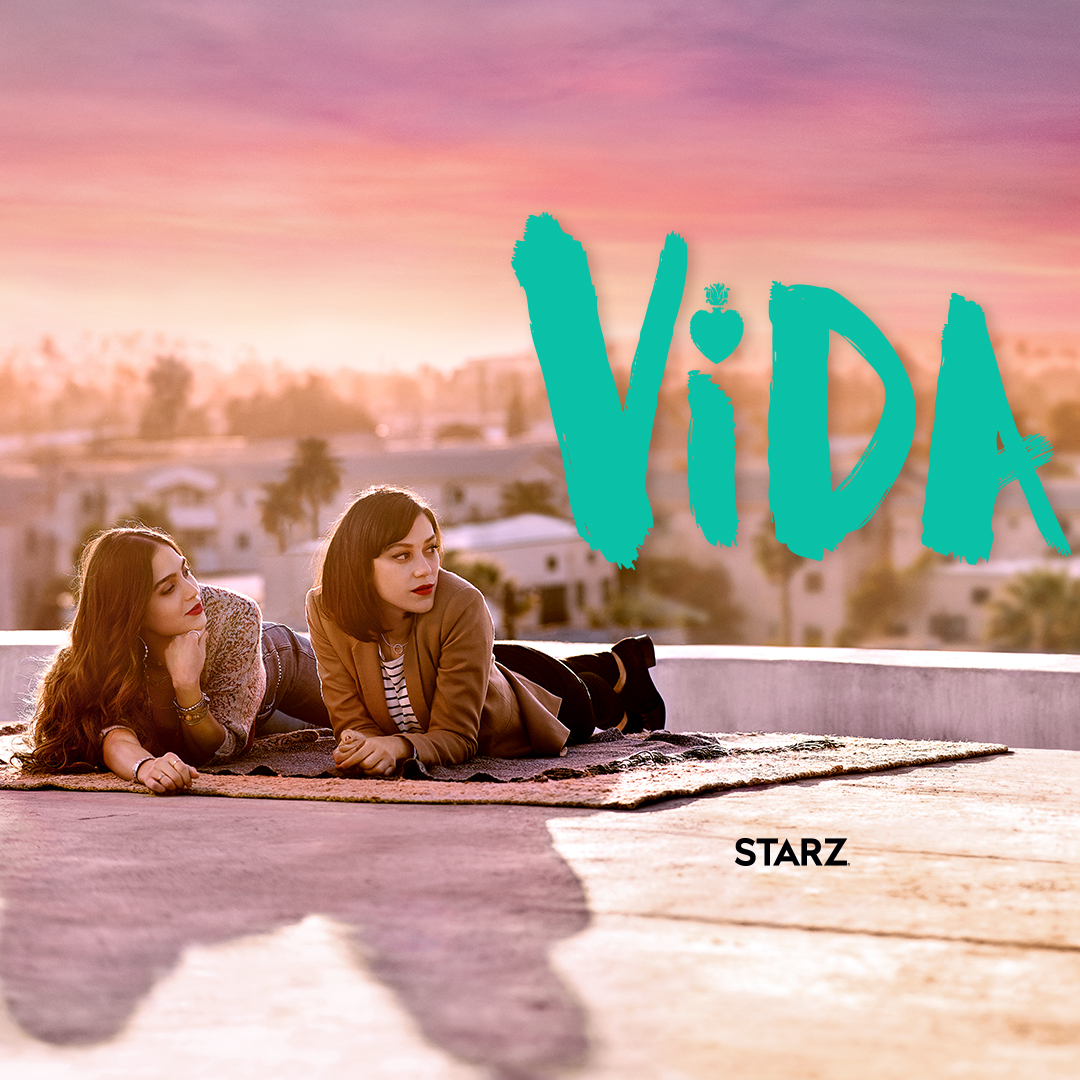 Circumstances force estranged sisters Lyn and Emma to return to their old neighborhood, where they are confronted by their past and surprised by family revelations. 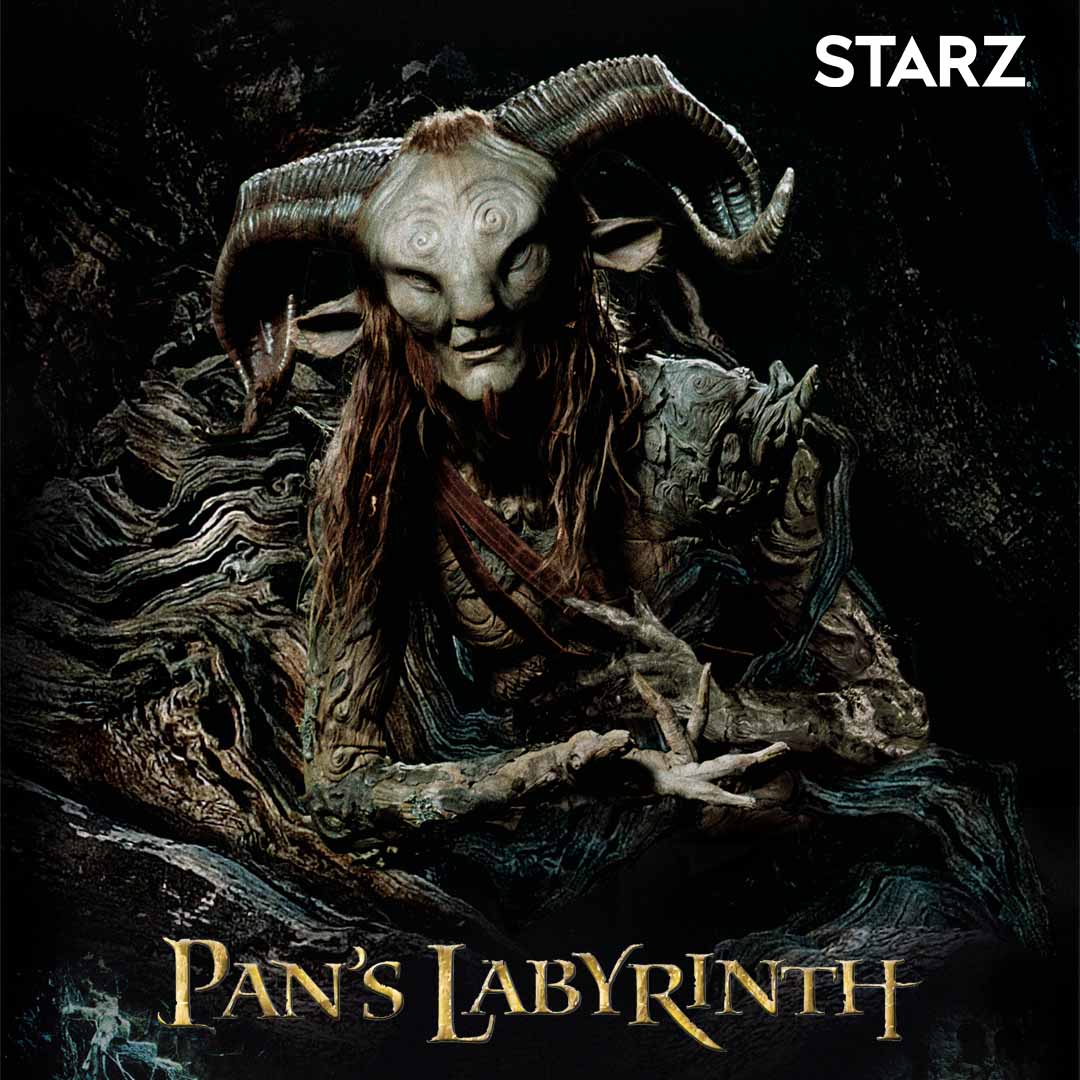 In authoritarian Spain of 1944, the young stepdaughter of an army officer escapes into an eerie fantasy world of her own making.

In São Paulo, the Military Police, through its Special Tactical Actions Group (GATE), risk their lives daily in kidnappings, persecutions, and extreme situations. Strategy, intelligence, equipment, and modern systems are the main weapons in the battle against crime.

This interactive animated series follows the adventures of 8 year old Santiago Montes, a brave and kind-hearted pirate, and features a Spanish-language and Latino-Caribbean culture curriculum.

There's never a dull moment as established stars and up-and-coming rappers, singers, producers and promoters flourish, fight and fall in love under the Miami sun. Things are getting even hotter as newcomers and familiar faces bring music and drama to the 305.

This Hispanic Heritage Month, Optimum is asking students in grades 6-12 to choose a person or group of Hispanic heritage who have kept their community connected to one another. For official rules, visit Hispanic Heritage Essay Contest.

All TV & On-Demand titles can be found here. Not a customer? Sign-up for Optimum services here.

Grand Opening in Prosper with The Food Network!