Where to Stream the Best Bad Movies

In what has become a kind of unspoken tradition, movie studios typically save their worst duds for theatrical release during January. This fallow ground is where tomorrow’s cult classics and so-bad-it’s-good favorites first get their start, and trash cinema aficionados earn bragging rights.

“I saw that in the theater - I was the only one there!”

If you consider yourself a band movie connoisseur, you may feel a little down that theaters are closed for this year’s January release season.

Don’t fret. Streaming services have plenty of options to help you get your bad movie fix. So pop your popcorn, gather your pals, and get your best wisecracks ready.

Optimum tracks down a few streamable “bad movie” classics to stream from the comfort of home. Not an exhaustive list by any means, but the following represent perfect starting points for “viewers also watched” recommendations on a variety of your favorite streaming services. 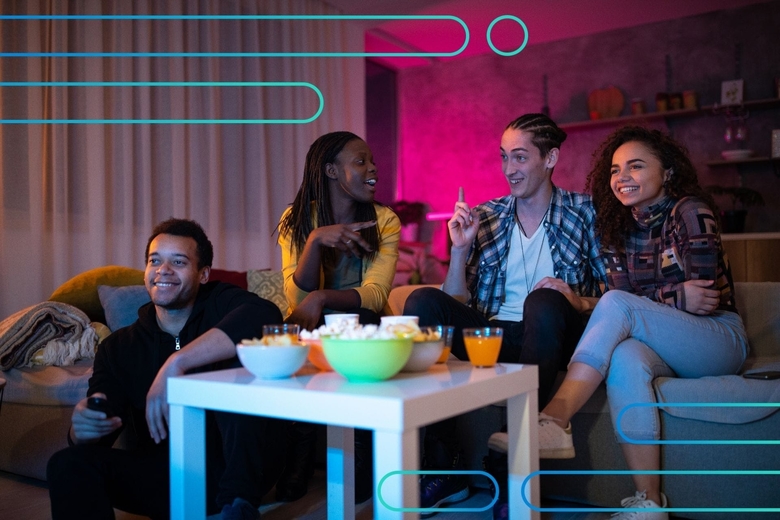 Often cited as “the worst movie of all time,” this Ed Wood-directed classic unspools like a fever dream of bad ideas, wooden acting, and randomly inserted stock footage. As every fan of bad movies knows, good and bad are in the eyes of the beholder, so if something is “the worst,” that means it’s also the best at being bad. This begs the question: is Plan 9 From Outer Space actually the BEST movie of all time? Finding out is half the fun.

This Hong Kong action classic packs a cartoonishly gory ultra-violent punch. When superhuman streetfighter Riki gets sent to a corrupt prison in an alternate future, rubberized flesh is pulverized and fake blood flies until he sets the system straight. None of the special effects are all that convincing, but they do showcase an over-the-top escalation of horrific gags that’ll have you screaming with laughter at the sheer inventiveness on display. Just when you think you’ve seen it all, Riki-Oh tops itself. Just don’t watch on too full of a stomach.

Howard the Duck (1986) Rated PG | Available to stream on Showtime

Technically a Marvel film if you want to extend your definition of the “Marvel Cinematic Universe” as far afield as possible (1990’s Captain America also packs the cheese). The story follows a rude, crude regular joe from a planet inhabited entirely by talking ducks, whose inadvertent voyage to earth results in saving the world from intergalactic crab monsters and falling in love with Lea Thompson. If that sounds a little too convoluted and weird for your tastes, you have a lot in common with audiences from 1986. 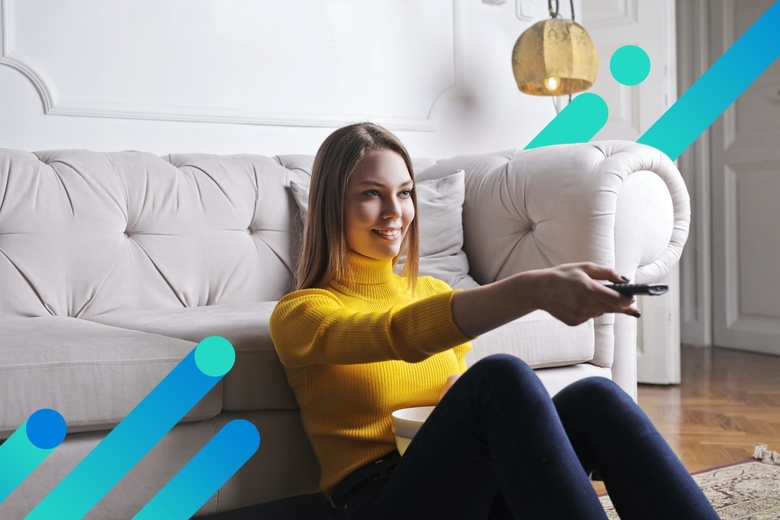 Duston Hoffman and Warren Beatty as two hapless lounge singers embroiled in North African political intrigue. A fiercely talented writer and director in Elaine May. On paper, Ishtar has a lot going for it. On the screen, it was one of the biggest flops of all time and was a punchline shorthand for “bad movie” for over a decade. Like any movie with a similar pedigree, it has its share of contrarian adherents who will argue that it’s much better than it gets credit for. Are you one of them? Do you dare to find out?

One of Broadway’s longest-running musicals arrived on the big screen greeted by much controversy as viewers were exposed to some of the finest actors of our generation prancing around in anthropomorphic cat costumes (complete with rumors of an early cut that, shall we say, dabbled a little too far in the direction of anatomical correctness). The result is an utterly baffling musical extravaganza that never starts to make what most people would refer to as “any sense at all.” Is it a secret masterpiece of experimental narrative cinema or an epic misfire of erratic CGI schmaltz? Possibly both, and the tunes are still as catchily overladen as ever.

Fans of gangster movie classics such as Goodfellas are no stranger to operatic profanity. Gotti, starring Jon Travolta as the titular mob boss, takes that art to new heights (or depths, depending on your point of view). The fairly rote and pleasingly dumbed-down, formulaic rise-and-fall tale cram ten pounds of expletives into a five-pound bag with seemingly every line of dialogue.

Have a question about Optimum Internet service? Explore our contact us for answers.