With so much up in the air around the world, the release schedule for upcoming mobile devices is in constant flux.

And if that’s not enough uncertainty for you, there’s also the nature of pre-release information. Anything that builds anticipation helps smart phone manufacturers, even if they’re only vague rumors, unconfirmed whispers, or even a few intentional leaks.

We did our best to separate fact from fiction. Here’s the current state of play for upcoming devices: 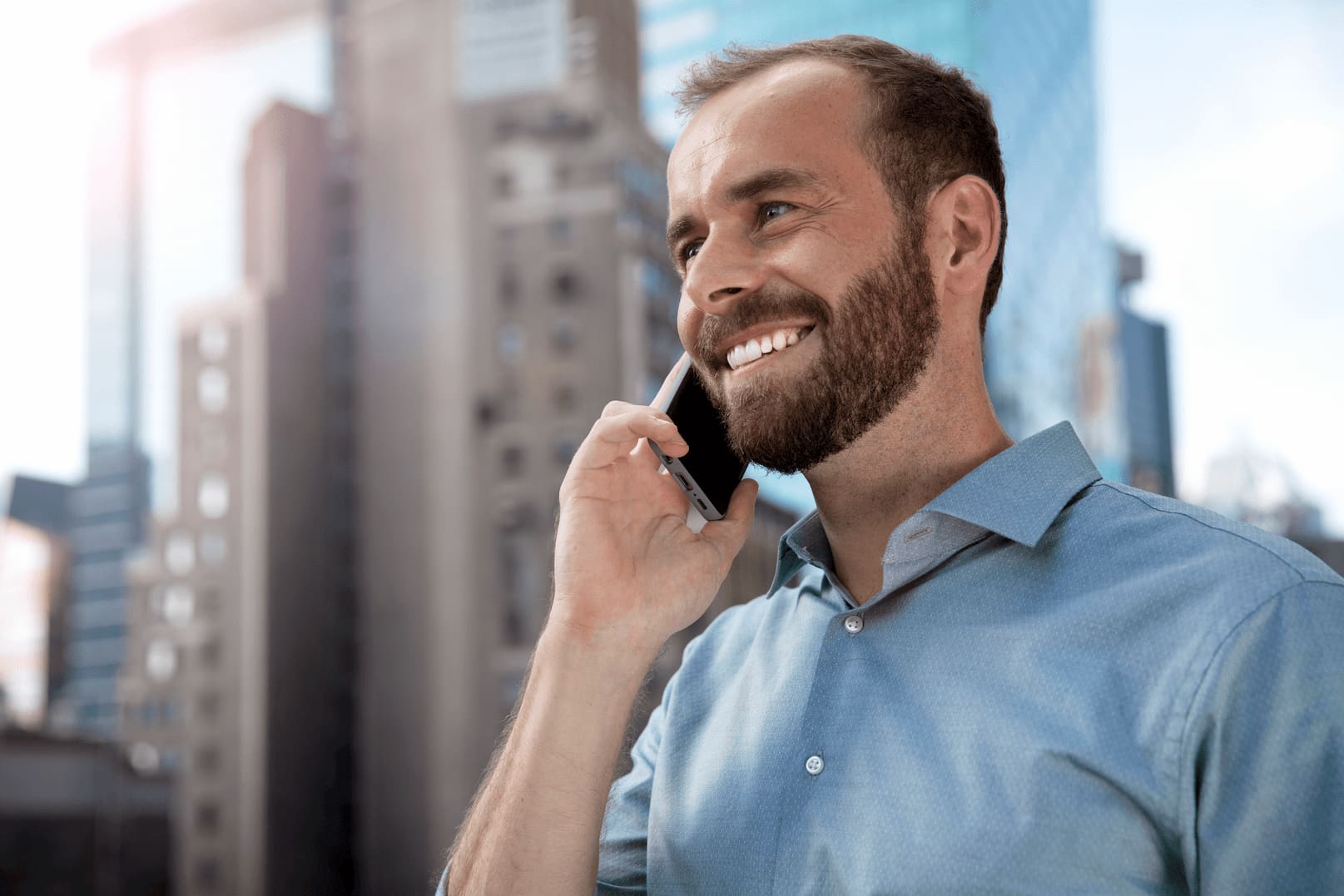 We do know a few things for sure about the next iPhone. For example, the iPhone 12 was initially scheduled for a June release, but COVID-related supply chain issues pushed that back. September or October is the new plan.

Then we enter the realm of rumors. The latest buzz holds that the iPhone 12 release will actually roll out four different models, differentiated from each other in size and price. One will have a smaller screen size than any iPhone we’ve seen in a while, at only 5.4”. Another will have the largest iPhone screen ever - 6.7”. The physical appearance of each of these phones will be a throwback to earlier iPhone models with unrounded edges.

You can expect - though this hasn’t been confirmed - for each of the new iPhones to come armed with 5G connectivity, A14 chips for processing power, and a brilliant OLED screen display. You can also expect earpods to go away.

The coolest feature? There are reports that at least one iPhone 12 model will come with a triple-lens 3D camera equipped with a laser wayfinder feature for measuring focal distance.

Just imagine all the new apps that could take advantage of that technology.

The Next Samsung smart phone (and tablet - in one?)

Samsung has been understandably tight-lipped regarding details of its upcoming series of follow-up models (that sound you hear is anticipation building), but there have been a few credible leaks and rumors. Samsung has hinted at an August release date for the Fold 2, and Korean news outlets have reported on the startup of mass production - it must be hard to hide shipments of millions of phone parts to and from manufacturing facilities.

As for feature details, there have been some leaked concept videos and unconfirmed specs that indicate a thinner profile for the fully folded phone, with a wider, higher resolution outer phone screen. There’s no reason not to believe in these improvements.

With only estimates available for the starting price of what looks like three different Fold 2 models, we can’t make any promises. But expectations are in the $1,100 - $1,800 range, depending on how delux you prefer your foldable technology.

The Next Google phone

Google Pixel 4A and 4A XL (Projected Release: July 13th)

Originally planned for release in May, but with supply chains disrupted and the Google IO 2020 conference cancelled, Google has pushed back the release date of the 4A, a more affordable update of the $800 Pixel 4. It’s now looking like July 13th.

Other than that intel, Google is taking the prize for vaguest rumors for an eagerly anticipated phone release. News outlets have been running doctored prototype pics, for example, and nobody’s really sure if there will actually be a larger 4A XL model or not.

But even with the info we have at this point, there are some decently reasonable expectations.

For example, a lower price tag than previous releases - rumors abound that the 4A could start as low as $350 - will probably necessitate some feature downgrades from the bells-and-whistles laden Pixel 4. Hands-free navigation and 5G connectivity may be on the chopping block, for example.

As for features that will be a part of the Pixel 4A, wireless charging is still on the table, and a continuation of the Pixel 4’s robust camera tech and color reproduction seems likely. If the July 13th release date holds, we’ll find out soon enough.

Other upcoming phones and devices

Sony’s newest smart phones pack plenty of punch for niche Android users. Most notably, with regard to their ability to produce high-end video. So if you’re a shutterbug or TikTok Spielberg, these might be in your wheelhouse. At $1,200 they’re pricey for a phone, but very reasonable for a top of the line video camera. They’re already available for preorder, and Sony has shared full specs for each model.

Delivery dates for the next round of iPads have been pushed back. First the 10.8” iPad Pro was delayed to the second half of 2020, then the newer round of 5G-enabled iPads was pushed all the way to next year.

Of course, all of the above updates are for upcoming devices - but there’s actually been a round of recent smart phone and mobile device releases (the Samsung Galaxy S20 and Apple iPhone SE among them) that came out in May and April.