Optimum vs. Spectrum: Which should you choose?

Figuring out which telecommunications company to opt-in for can be a super stressful decision. Furthermore, there are so many packages to choose from due to the wide array of options offered for Internet, television, and phone. Below we will be delving into more detail regarding the distinct differences between both Optimum and Spectrum, as well as some of the services that are offered by both. Hopefully, this information will offer you some clarity regarding which option is best for you!

Similarities between both services

The truth is that both Optimum and Spectrum offer their services at impressive speeds for a competitive cost. Both companies promote an extremely low rate to new customers for the first year of service and then the rate increases after that initial 12-month introductory period. There are no contracts, so termination fees need not be a concern. Also, installation is free, and they will let you use your own modem. On average, both services hover around $45 per month, and neither put a cap on their data. This means that their customers never have to worry about paying for overage fees or their service slowing down. Additionally, both their customer review rankings appear to be within the same league.

What are some key differences?

Both Optimum and Spectrum offer a variety of bundles consisting of Internet, home phone, and television. Optimum’s bundles include an additional 100 channels. In addition, they offer more bandwidth than Spectrum for nearly the same price. Optimum offers 1 Gig (940 Mbps) of Internet for $45 per month, or 300 Mbps for $35 per month. Spectrum offers 100 Mbps for just under $50 a month.

What television packages do they offer?

What about mobile plans?

Do they offer home telephone services?

Optimum offers internet and television bundles that include a home telephone option. Some options include Optimum 100, Core TV and phone for $60/month. Optimum also offers similar packages with TV, phone, and faster Internet speeds. For example, an upgrade to Optimum 400 is $80/month whereas 1 GB (940 Mbps) would be $100/month.

Spectrum offers home voice for $12.99/month when bundled with television and/or internet services. 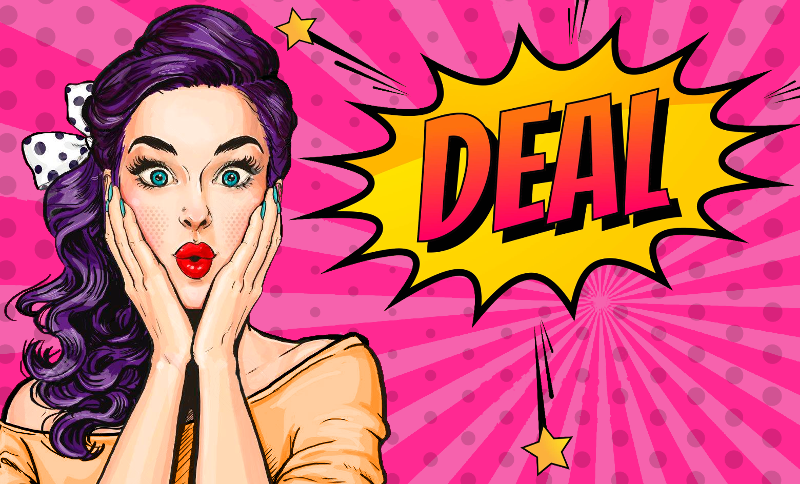 Is Optimum or Spectrum an overall better value?

Optimum appears to have the lowest prices for similar speeds to that of Spectrum. For example, Optimum offers 200Mbps Internet for less than $50 per month, whereas Spectrum only offers 100Mbps for the same price. As for mobile providers, Optimum is the most cost-efficient option if you are only interested in 3 GB since Spectrum charges a flat rate of $14 per GB. This equates to $42 for 3 GB as opposed to Altice which only charges $22 per month for the same plan.

Which service should I choose?

When it comes to availability, Optimum is currently in four states which include New York, New Jersey, Pennsylvania, and Connecticut. Spectrum has more coverage as they are currently located in over 41 U.S. States. Yes, Spectrum currently has a larger footprint but Optimum ensures quick speeds and reliability at the lowest cost for telephone, television, and internet services.