This year’s slate of Summer blockbusters is unlike any other.

Not because of the movies themselves - although there are plenty of juicy titles with star power - but more so how we’ll be watching them in the wake of coronavirus.

With theaters mostly closed, many upcoming releases are moving to a more lockdown-friendly online or on demand format, continuing a trend toward a cinema industry that’s increasingly streaming-dominant.

Other titles have seen international release dates delayed, while some streaming services have moved up the online release of key titles that had theatrical runs earlier this year.

In short, it’s a rapidly evolving situation. Here’s the latest: 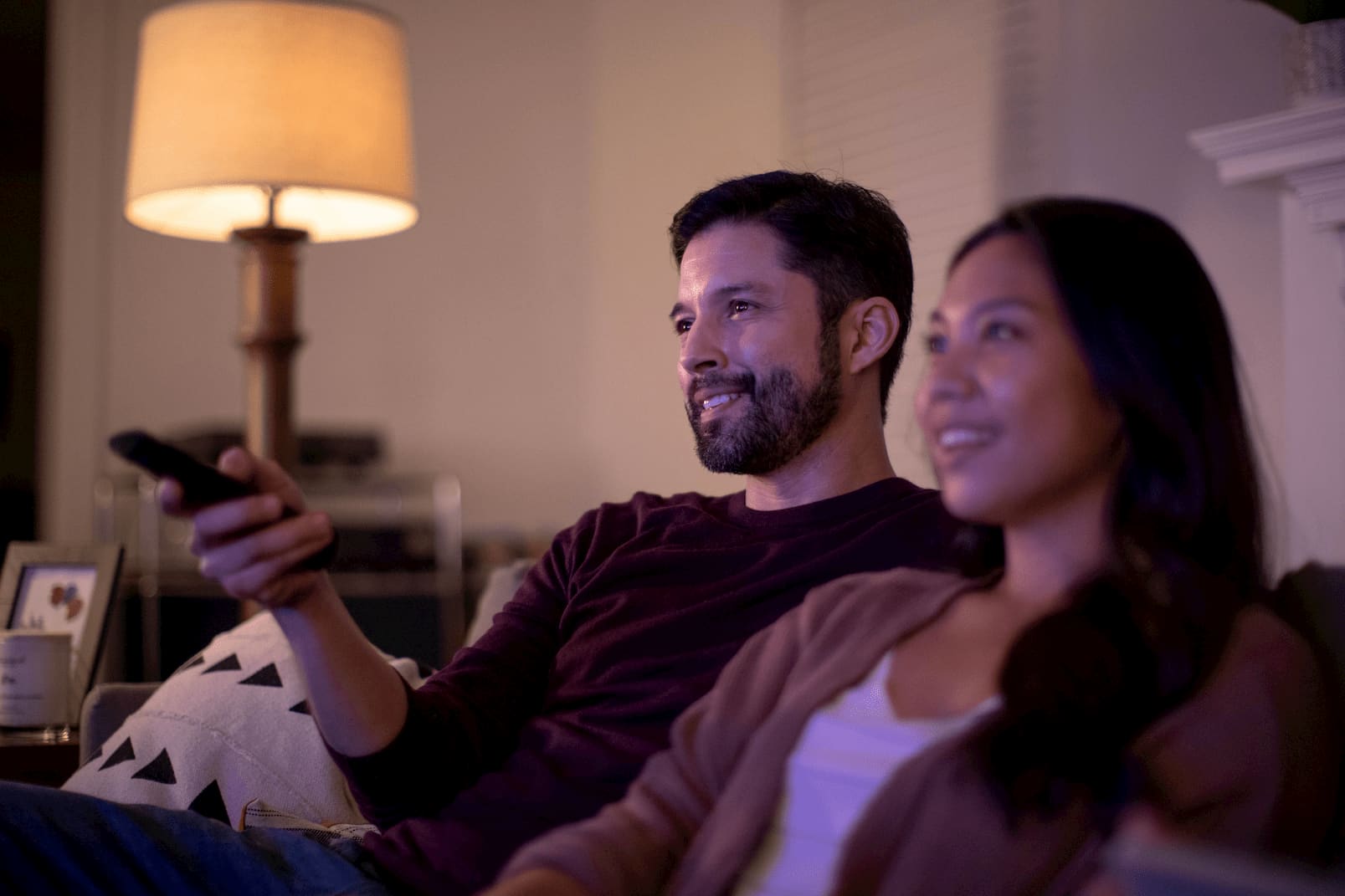 Cinephiles take note: this period piece psychological thriller is gaining early Oscar buzz for Elisabeth Moss, who plays a manipulative horror novelist on the brink (or over the brink?) of madness. The film’s award hardware collection has already started - Director Josephine Decker took home a Special Jury Award for Auteur Filmmaking from Sundance.

Get ready to root for a 12 year old criminal mastermind. Disney’s magical kids bank heist fantasy, based on the best-selling book series of the same name, will be a welcome family movie night option available on their Disney+ streaming service starting June 12th.

Judd Apatow's new comedy features SNL’s Pete Davidson in a role that echoes his own tragic personal history: the son of a departed 9/11 first responder struggles to adjust to adulthood. Guided by Apatow’s signature blend of pathos and raunchy hilarity, the film will be available across multiple on demand platforms.

When national political strategists descend on a small Wisconsin town to make a media-ready example of a mayoral election, things get out of hand quickly. Jon Stewart wrote and directed this wry political satire starring Steve Carell, Rose Byrne, Chris Cooper and a stellar ensemble cast.

Tom Hanks wrote the script for this World War II drama, based on the true story of a cross-Atlantic US Naval convoy besieged by Nazi U-Boats. The tense wartime thriller was originally slated for a June 12th theatrical release, and should be available for streaming soon - although Apple has yet to announce a release date. 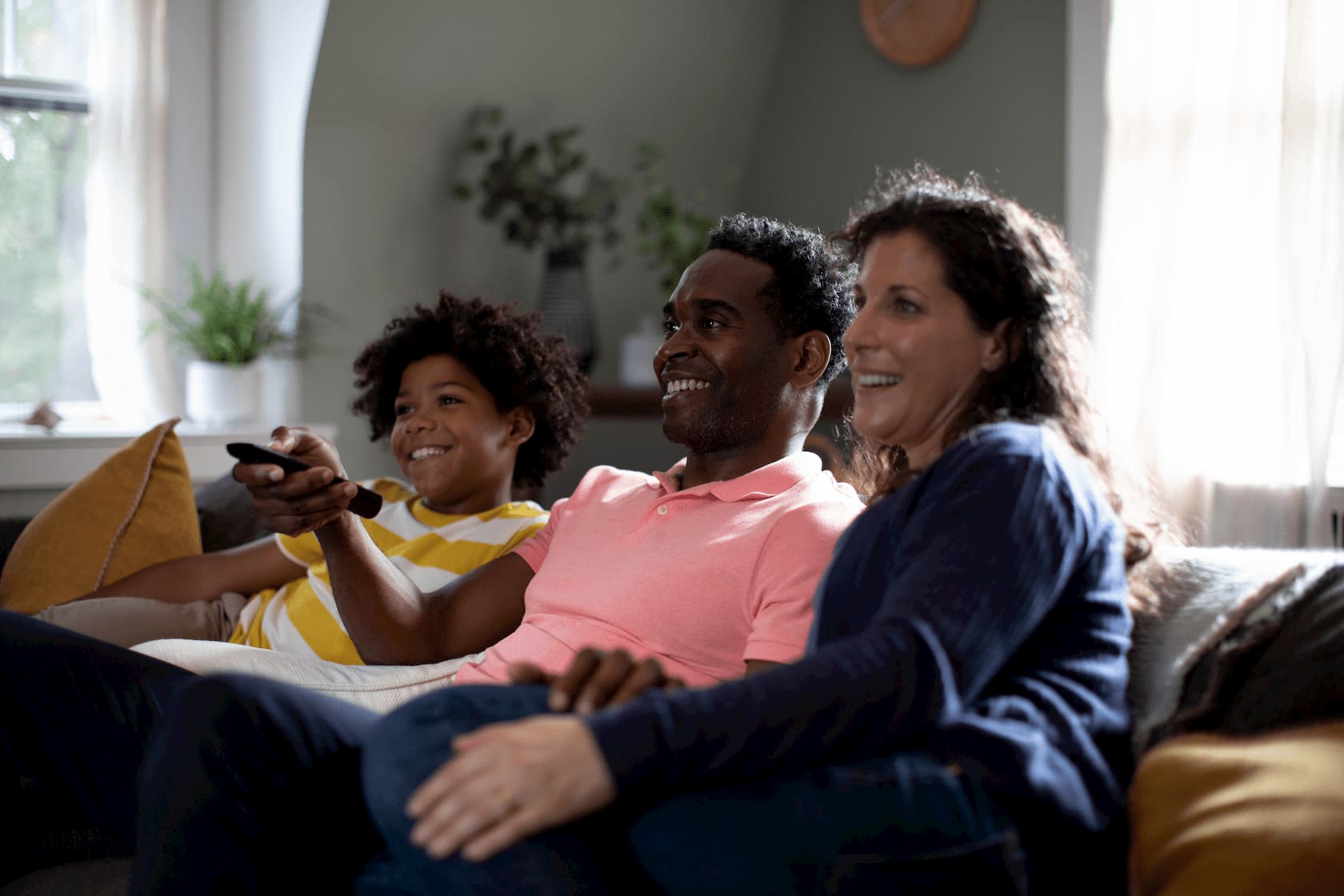 The new live-action Disney reboot of 1998’s Mulan has been in a holding pattern since its March 12th postponement, but advanced screenings had gained critical approval before that. Rumors have been swirling around a July theatrical release, and a switch over to the Disney+ platform could be in the works as well.

Pixar scheduled their jazzy new metaphysical journey epic for theatrical release on June 19, and as far as anybody knows, they’re sticking to that plan. But with the Disney+ streaming service in their control, they could also change it up with relatively short notice, as they did by moving up the streaming releases of Onward and Frozen II.

The eagerly awaited new Christopher Nolan-directed sci-fi thriller about time reversing secret agents is also sticking to its bullet-catching guns regarding its scheduled theatrical release. But that could always change.

Wonder Woman is back - this time in living day glo for a very 80’s adventure. Originally scheduled for a June 5th release, the DC Comics super-sequel is now slated for theatrical release August 14th.

How to stream new release movies

While a few of this summer’s blockbusters have been bought out for exclusive streaming rights (Disney+ in particular has a loaded slate), many more have gone the Video on Demand route, with a pay-per-view option available across multiple streaming platforms at once.

If you have access to any of these hooked up to your home theater, you should have a few new flicks to choose from in the coming weeks.

Are you getting everything you need from your home internet? Explore packages