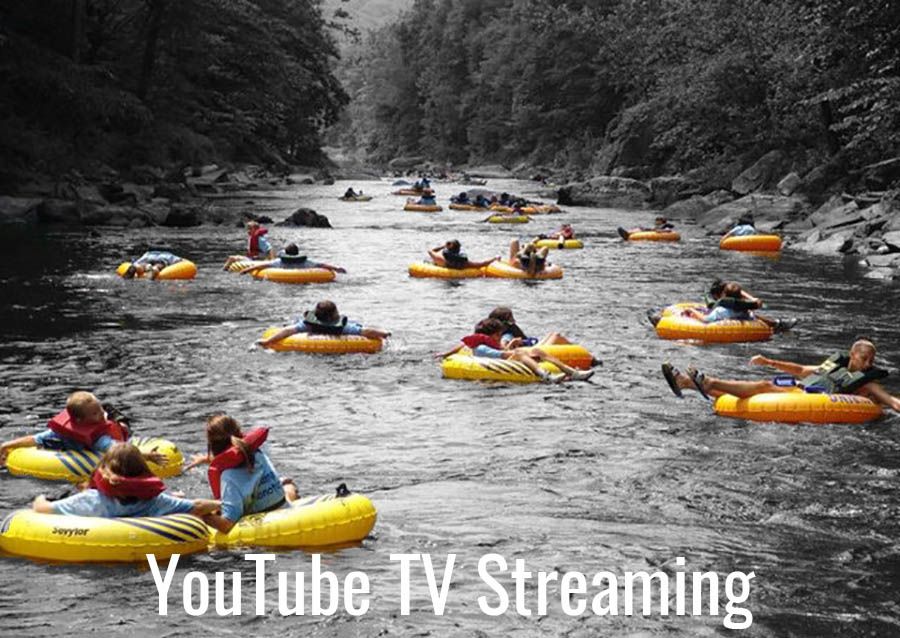 A single YouTube TV subscription can be shared with up to six accounts and allows for up to three simultaneous streams. If you’re worried about missing shows, the service also has cloud-based DVR with unlimited storage, and your recordings will be saved for up to nine months. It also doesn't require a cable box, and has no contracts or hidden fees.

It costs $64.99 per /month and does not include any installation fees. Though the price may at first seem steep, remember that unlike most other streaming services, YouTube TV is streaming actual live television channels.

If you’re a T-Mobile customer, you’re eligible to receive $10 off per month for YouTube TV due to it being T-Mobile’s premium live TV solution.

It can be watched either at home or on the go, viewed on any device with internet access that offers the YouTube TV app. Devices include a variety of smartphones, tablets, smart TVs, streaming media players, as well as game consoles. You can also go directly to tv.youtube.com/ to watch directly from a web browser.

YouTube TV offers over 85 channels of television along with YouTube Premium’s original content and movie catalogue, but if you’re wondering if you can really afford to cut cable in favor of YouTube TV, here are some standout shows that are available through the service.

Prodigal Son: The show follows the son of an infamous serial killer who, having grown up to become a criminal profiler, must confront and consult his father about a copycat killer.

Queen of the South: This series follows a woman who, after fleeing from Mexico to the United States following her drug cartel boyfriend’s murder, ends up building her own drug empire.

Good Trouble:  A spinoff of the Freeform (formerly ABC Family) show The Fosters, this show follows two young women as they embark on their journeys as young adults living in Los Angeles.

YouTube TV is fairly unique among the streaming landscape, as it offers actual television channels. This makes the subscription higher than, say, your standard Netflix or Disney+ monthly cost, but it’s one of the few streaming services that would let you cut the cord but keep some television channels that you just don’t want to lose. YouTube TV, offering over 85 channels, doesn't offer nearly the number of channels many cable packages do which often offer hundreds. However, it could be worth checking to see if the channels YouTube TV does offer are the ones you’d want to keep if you’re set on cutting the cord.

We do not believe that YouTube TV is a worthwhile alternative to cable, mainly due to the limited channels and steep price, but if you’re already a cord-cutter, it could be a decent complement to the host of streaming services to which you may already subscribe, like Hulu, Amazon Prime Video, Netflix, Disney+, and others.