Hulu offers streaming services including original programming, live TV, & premium programs. We review the service, how to stream it & the pricing. 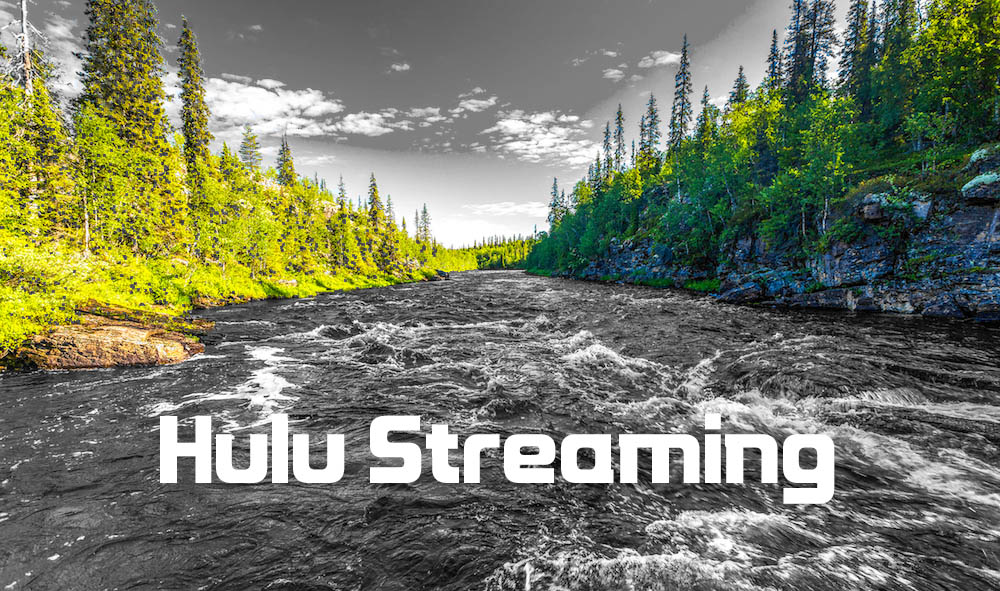 Everything You Did and Didn't Know About Hulu

With so many different streaming services out there, it can be hard to determine which ones are worth getting! We’ve already covered articles on AMC+, Paramount Plus, Disney+, and Netflix, but in this one we will be delving into everything that Hulu offers as an on-demand video streaming service. Hopefully this information will help you determine if it is worth getting!

How much is Hulu?

You can also upgrade to Hulu+ Live TV, which includes 65+ live and On Demand channels incorporating sports, news, and entertainment, unlimited access to their streaming library, accessibility from two screens, and the ability to watch Live TV online on various devices such as Android, Roku, Fire TV, etc. for $64.99/month.

Does Hulu offer any discounts or specials?

Hulu offers a 30-day free trial for their basic $5.99/month package. If you’re interested in trying Hulu+ Live TV, you are only eligible for a 7-day trial.

How can I watch Hulu?

Where is Hulu available?

Hulu is currently available in the United States, as well as Japan. Early in 2021, they expanded globally through their parent company*, The Walt Disney Company*, which premiered an offshoot service, Star, through Disney+, to subscribers in Canada, the U.K., Western Europe and Australia.

What can I watch on Hulu?

There are a variety of well-known series and popular movies that you can watch on Hulu. For now, we will dive into some of the most popular options on Hulu.

Ramy: This series follows a first-generation Egyptian-American who is on a spiritual quest within his politically-divided hometown in New Jersey.

Justified: An American Western crime drama about a maverick U.S. marshal that carries out the law on his terms in his Kentucky neighborhood.

Better Things: A comedy series about a single mom simultaneously working as an actor who is raising her children and caring for her aging mother in Los Angeles.

Atlanta: This comedy follows two cousins that are trying to make it as rappers in Atlanta.

What We Do in the Shadows: The show is about three vampires who have been roommates in New York City for hundreds of years.

Is Hulu Better than Netflix?

It’s hard to say because each one has what the other lacks. For example, Netflix has a larger library with about 5,500 titles whereas Hulu only has 2,700 titles in its library. For that reason, we will compare both streaming services by category to highlight each of their pros and cons.

Content: Tie
Hulu offers more when it comes to TV programming, since you can watch next-day airing of network shows from ABC, NBC and Fox. Netflix is typically considered better when it comes to its original content.

Support Devices: Tie
The list of devices that support both Hulu and Netflix are impressive! It’s difficult to find one that won’t support them. For that reason, both deserve credit for their versatility.

Add-ons: Hulu
Netflix does not currently offer any add-ons whereas Hulu has four that you can choose from HBO MAX, Cinemax, Showtime, and Starz (prices listed earlier in the article).

Originals: Netflix
Hulu is improving when it comes to their originals, such as their multi Emmy-winning series The Handmaid’s Tale. However, Netflix takes the cake for this category! They’ve created so many successful originals such as Ozark, Patriot Act, Grace and Frankie, GLOW, 13 Reasons Why, Love, The Keepers, One Day at a Time, The Crown, House of Cards, Orange is the New Black, Daredevil, Luke Cage, Jessica Jones, Stranger Things, Unbreakable Kimmy Schmidt, Master of None, etc. and their list just keeps growing!

Is Hulu Worth Getting?

We say it’s definitely worth getting given its wide array of options combined with its low-price tag. It’s comforting to be able to indulge in your favorite television shows without having to worry about DVR glitches or bulky on-demand set-top boxes. At the end of the day, it really all depends on your budget and your taste! If Hulu offers your favorite channels, shows, and movies then it might be worth getting after all. If not, we say keep your cable provider and continue exploring your streaming service options!