Discovery+: TV Shows to Watch, How to Get It and Pricing

Running out of things to watch? Check out Discovery+, home to 55,000 episodes of various documentaries, reality TV, home improvement, travel, and cooking shows. For a low price, you can have all of this more. Click here to discover more about Discovery Plus! 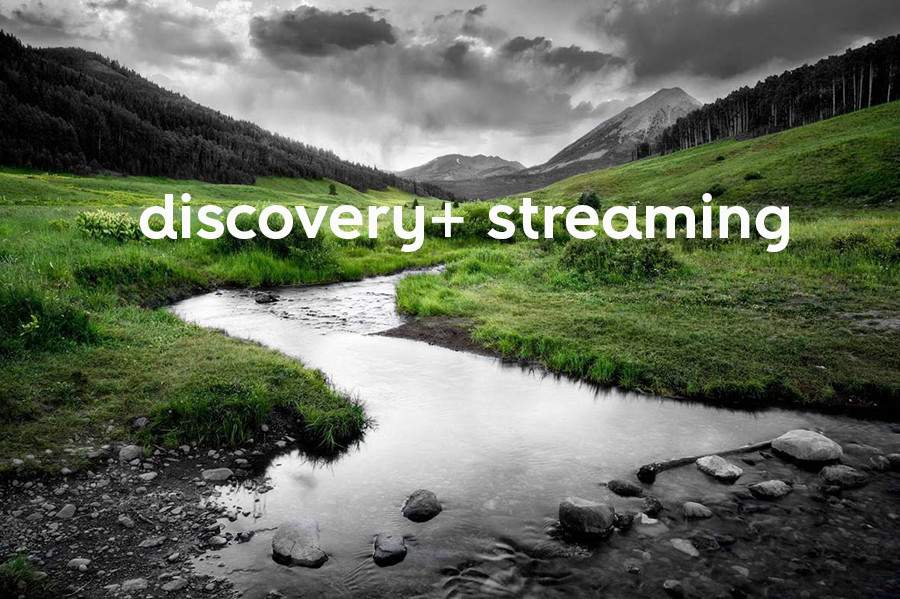 The launch of Discovery Plus

The year of COVID appeared to be the year of relentless binge-watching televisions shows and movie marathons, especially during the months of quarantine. If you feel like you’ve already exhausted all your options on Netflix, Hulu, Disney+ and Apple TV+, we’ve got some good news for you! A new streaming platform known as Discovery Plus has now been released!

What exactly is Discovery Plus?

January 2021 was the birth month of an entirely new streaming service, Discovery+. It offers a combination of entirely new shows, reality programming, and documentaries, as well as some of your old favorites from Discovery, HGTV, Food Network, TLC, Investigation, aka ID, OWN, Discovery Channel, Travel Channel, and the list goes on…

This is good news because it offers a wide array of options AND the platform has set a record with their initial line-up, offering 55,000 episodes! We have a feeling you won’t be running out of things to watch with this one!

What can I watch on Discovery Plus?

There is a wide variety for people with varying hobbies and interests. If you’re into traveling and foreign cuisines, you can travel vicariously through Chefs Bobby Flay and Giada De Laurentiis, as they wine, dine, and drive around Rome and Tuscany in a red convertible on Bobby and Giada in Italy.

If Home Improvement is more your thing, you can check out shows like Frozen in Time. In this one Maureen McCormick, otherwise known as the beloved Marcia Brady, teams up with HGTV Design Star Dan Vickery to overhaul outdated homes in Southern California. They swap ancient looks for trendier ones, modernizing them while also allowing them to maintain their antique allure.

If you’re more of a nature documentary buff, David Schwimmer from Friends can guide you through his new wildlife docuseries Mysterious Planet. It features rainforests, highlands, underwater caves and a variety of mysteries about some of the world’s most unique creatures.

As for those of you who have an interest in baking you’ll certainly appreciate Cakealikes. This show features a team of bakers who compete to create ginormous cakes of well-known celebrities such as Lady Gaga, The Rock, Kim Kardashian, and others. Cake sculptor Natalie Sideserf and YouTube star Kalen Allen judge the desserts and award $10,000 to the winner!

We recognize that some of you prefer cooking over baking, as it can be a little more spontaneous, as opposed to baking which often feels like a tasty and precise science. For that reason, the last show we will dive into is Magnolia Table with Joanna Gaines. This cooking show features easy-to-follow recipes and fun cooking in a stunning kitchen. If you’ve been wanting to learn how to make fluffier biscuits or homemade whipped cream more quickly, Joanna’s got you covered.

How much does it cost?

The service is very reasonable when considering all that it has to offer. You have the option to forfeit ads for a higher price, either paying $5 a month with advertisements, or sacrificing an extra $2 totaling $7 a month for the luxury of no ads. Both plans include a free 7-day trial for new customers.

Where is Discovery Plus available?

The US rollout included territories such as American Samoa, Guam, the Northern Mariana Islands, Puerto Rico and the US Virgin Islands. Outside of the US, Discovery Plus is available in the Spain, Italy, Netherlands and the Nordic countries. It will soon launch in Latin America, Brazil, and some parts of Asia.

How can I watch Discovery Plus?

Is Discovery Plus worth getting?

It is hard to tell since this is such a recently released service. It seems like the return on investment largely depends on your individual taste. If you’ve always been a fan of the Discovery networks then it is worth getting due to the ease of accessing all their shows within one single application.

Do keep in mind that many television services via cable, satellite, and official TV channel apps do offer access to Discovery, Food Network, and TLC. If this is the case, you most likely already have on-demand access to many of their shows. If you do, it might not make sense to opt-in for Discovery Plus.

For now, we say Discover what it has to offer and give that free 7-day trial a whirl!

5G vs. 4G: Differences Between Speed, Service and Quality