AT&T TV has entered the streaming services arena. We dive into the programs, pricing, and availability of the service. We provide, you decide. Read More! 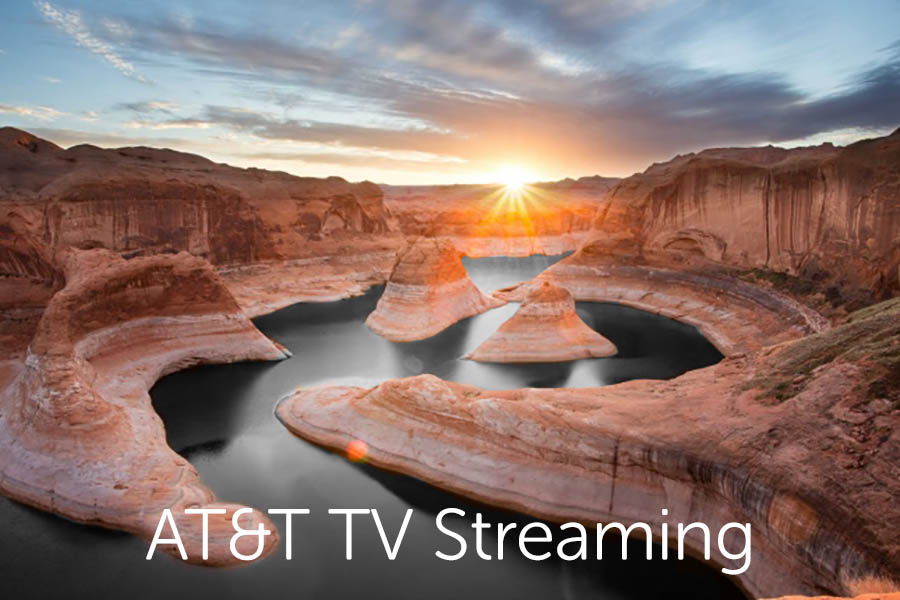 With so many streaming service options available, it can be hard to decide which one is the best fit for you and your family. So far, we’ve covered various offerings including AMC+, Apple TV+, Disney+, ESPN+, HBO Max, Hulu, Paramount+, and Peacock. In March 2020, AT&T tossed their own hat into the streaming wars ring, AT&T TV, but what is AT&T TV, and is it right for you?

Back in 2006, AT&T launched AT&T U-verse, the company’s internet, phone, and TV bundled service. Around nine years later in 2015, AT&T acquired satellite television provider DirecTV and announced that it would be merging DirecTV and U-verse. Shortly after in 2016, AT&T began phasing out the U-verse brand, instead going with what was eventually called AT&T TV, a service that streams live television. It has thousands of on-demand programs, and even regional sports networks. It also offers cloud DVR storage and higher tiers of the service even include premium channels and services like HBO Max, STARZ, and SHOWTIME.

How Much Does AT&T TV Cost?

The service starts at $69.99 per /month plus tax for their AT&T TV’s Entertainment package, which offers 65+ channels including major networks like ESPN, TNT, Nickelodeon, and HGTV.

For $84.99 per /month, you can upgrade to their Choice package, which includes 90+ channels and one year of HBO Max. Once the year ends, you’ll be charged an additional $14.99 per /month (subject to change) until you opt out.

The Ultimate package has over 130+ channels and costs $94.99 per /month. This package also offers one year of HBO Max free, then will charge an additional $14.99 per /month until cancelled.

AT&T TV also comes with 20 hours of cloud DVR storage, but you can upgrade to unlimited storage for an additional $10 per /month.

There are no hidden fees and no contracts required for this service. You can sign up for the service in a variety of ways, including your mobile devices, AT&T’s website, and even some TVs.

How can I watch AT&T TV?

You can stream AT&T TV with Apple TV, Amazon’s Fire TV Stick, Roku®, as well as several others:

What can I watch on AT&T TV?

Below are some of the most popular shows that are accessible through the streaming service.

Mr. Mercedes: Based on the Stephen King novel trilogy, the show follows retired detective Bill Hodges, played by Brendan Gleeson, as he deals with a mysterious stranger taunting him about an old, unsolved case. ]

Condor: Based on the 1974 novel Six Days of the Condor, this show is follows an idealistic millennial who joins the CIA with the intention of reforming it from within.

Unprotected Sets: Up-and-coming stand-up comics bare their souls about why they went into comedy.

Is AT&T TV Worth Getting?

Out of the few live TV streaming services available, AT&T TV does not appear to be a strong contender. It costs more than YouTube TV, Hulu with+ Live TV, and Fubo TV. It’s also more expensive than Philo and Sling, but admittedly offers more channels than those two streaming services.

As far as features go, AT&T TV isn’t available on gaming consoles, and the load times are relatively slow for both navigation and playback. With so many competitors on the market, not being available on popular console brands like PlayStation and Xbox is a big drawback.

Considering the price and lack of features, it doesn’t seem like cutting your cable or replacing other streaming services for AT&T TV is worth it.