Netflix completely revamped the television industry and paved the way for a variety of other streaming services. Read more about the trendsetter company in our article. 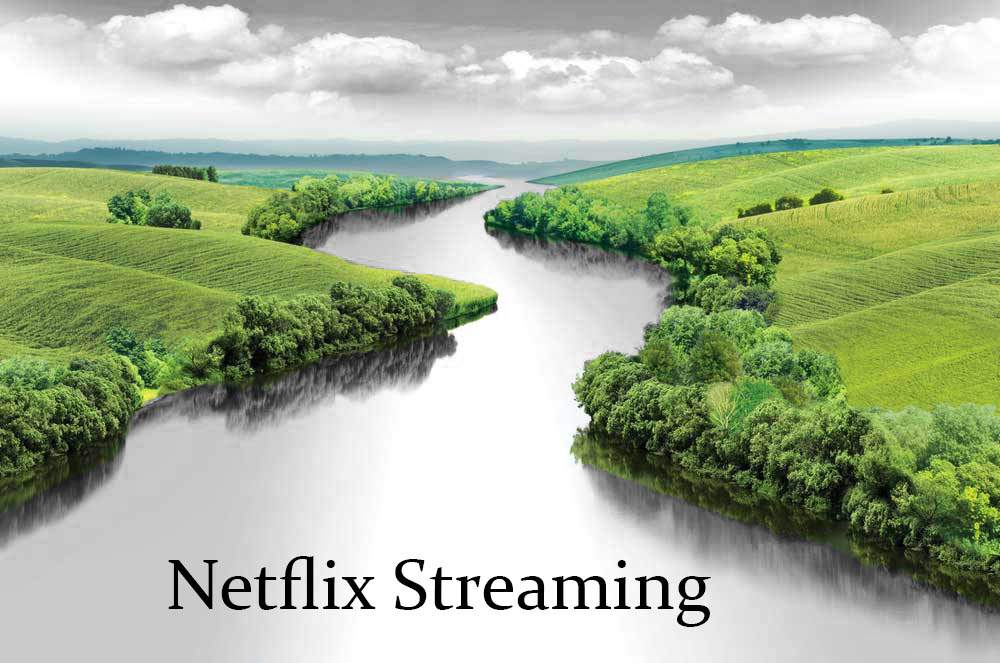 Everything You Should Know About Netflix

Most of us are all too familiar with Netflix! We’ve especially become accustomed to it from 2020-2021 as many of us were cooped up inside during the COVID-19 pandemic, particularly during the months of quarantine. Despite Netflix being a technological powerhouse and an extremely successful company, there are still many things that the public might not know. Let us delve into some facts about Netflix that you may not know! Prior to getting into these specifics, we will first dive into what Netflix is for those of you who may not be familiar with the streaming service. For those of you that are, you can consider this a bit of a refresher!

Netflix is a universal well-known streaming service that offers a wide array of TV shows, series, movies, and original content. The streaming service is accessible on Smart TVs, streaming devices, smartphones, and tablets that use either iOS or Android.

The company began in 1997, they innovated movie rentals by revamping Blockbuster’s business model and instead allowing their customers to rent DVDs by mail. Instead of charging per DVD rented, they issued a flat monthly fee. Unfortunately, this resulted in the demise of chain movie rental businesses such as BlockBuster, Hollywood Video, etc. By 2005, Netflix acquired the loyalty of 4.2 million rental subscribers. Two years later, in 2007, they announced that they would expand their business model to also allow for TV and Movie streaming directly to PCs.

It wasn’t long until Netflix was made available on other devices such as Xbox, Apple, various television models, smartphones, and tablets. This versatility has enabled Netflix to be easily accessible for households worldwide.

What Can I Watch on Netflix?

Netflix has a variety of shows and movies for people of all ages. There are some that appear to remain constant, while others tend to rotate in and out which results in Netflix sometimes deleting a show or movie unexpectedly.

We’ve listed the top five series that you can watch on Netflix as of April 2021.

CoComelon: A show that features nursery rhymes featuring hypnotic songs, sound mixing, and edited reels of its YouTube channel that are geared towards babies and children.

Ginny & Georgia: The series is about a woman names Ginny who seeks to plant roots with her family in New England after spending years on the run.

Bridgerton:  A drama that takes place in the Regency-era. It follows the aristocratic Bridgerton family in the early 19th Century throughout London.

iCarly: This show is geared towards kids and teenagers and is about a young girl who creates her own web show “iCarly” with her best friends.

Who Killed Sara?: This thriller television series is about a man name Alex who is trying to figure out who murdered his sister after spending 18 years in jail for a crime he never committed.

How much does Netflix Cost? Are Prices Going up?

Earlier this year, Netflix increased the price of the

premium option from $15.99 per month. There basic version did not increase. There doesn’t appear to be any indication that the price will be going up again anytime soon.

Where is Netflix Available?

Netflix is available in over 190 countries. Netflix is not yet available in countries like China, Crimea, North Korea, or Syria. Their library varies depending on which country you are watching Netflix from.

Can Netflix Be Shared?

Netflix’s terms of service states that accounts “may not be shared with individuals beyond your household.” Despite this, people still go about sharing their accounts with distant relatives and friends. Their tiered price structure allows users to stream shows and movies on up to four screens simultaneously.

Yes, Netflix movies can be nominated for and win Academy awards. However, the film must have had a seven-day release in a Los Angeles theatre. Several Netflix films have won Academy Awards, such as Icarus for Best Documentary Feature, Roma for Best Cinematography, and Laura Dern for Best Supporting Actress in Marriage Story.

Additionally, Netflix was awarded wo Oscars for Ma Rainey’s Black Bottom and Best Documentary for My Octopus Teacher. They also won craft honors for Mank. **

As of April 2021, The Netflix film, If Anything Happens I Love You won Best Animated Short whereas Two Distant Strangers was awarded in the Live Action Short category.

Yes, Netflix can detect IP addresses of the VPN and block them. Due to this, VPNs need to create new servers regularly.

Is Netflix in Debt?

This is one of the most frequently searched questions on search engines so we figured we would help offer some clarity to those of you who might have been wondering about this situation!

Netflix has been open about the fact that they’ve acquired $15 billion in debt to help pay for content. As of 2021, they are cash flow neutral and they expect to be cash flow positive every year after 2021, which means they will no longer need any external financing. This can mostly be owed to their goal of becoming a larger, more profitable, self-funded company as well as successfully acquiring more paid subscribers during the COVID-19 pandemic.

Is Netflix Worth Getting?

Netflix is worth getting if you want a variety of movies and television series that range for people of all ages, as well as having options spanning multiple genres. Furthermore, it will especially come in handy if you don’t have cable and lack access to your favorite programs.  Being that Netflix is more versatile and affordable, we would say it’s worth the monthly cost.