Like many American teenagers, Kyle Giersdorf enjoys playing online video games. In fact, “enjoy” may be a bit of an understatement. Kyle, who goes by his gamer tag “Bugha”, has a supportive family who understands his passion for online video games and especially his fondness for Fortnite. The game simulates a virtual world that is mostly devoid of human life with the object being to fight for survival against whatever beings cross your path. The game is wildly popular around the globe with over 250 million players worldwide participating in the madness.

You could say Kyle is one of the better Fortnite players. In fact, after his trip to New York City in the summer of 2019, you can say he is the world’s best. Kyle was one of 100 of the top international players to compete in the Fortnite World Cup that was staged at the Arthur Ashe Stadium in Queens, New York. The 16 year old from Pennsylvania outlasted all of his competitors and won – GET THIS – a cool 3-million dollars! (Who says playing video games is a waste of time?)

So what does a teenage gamer winning millions of dollars have to do with latency? 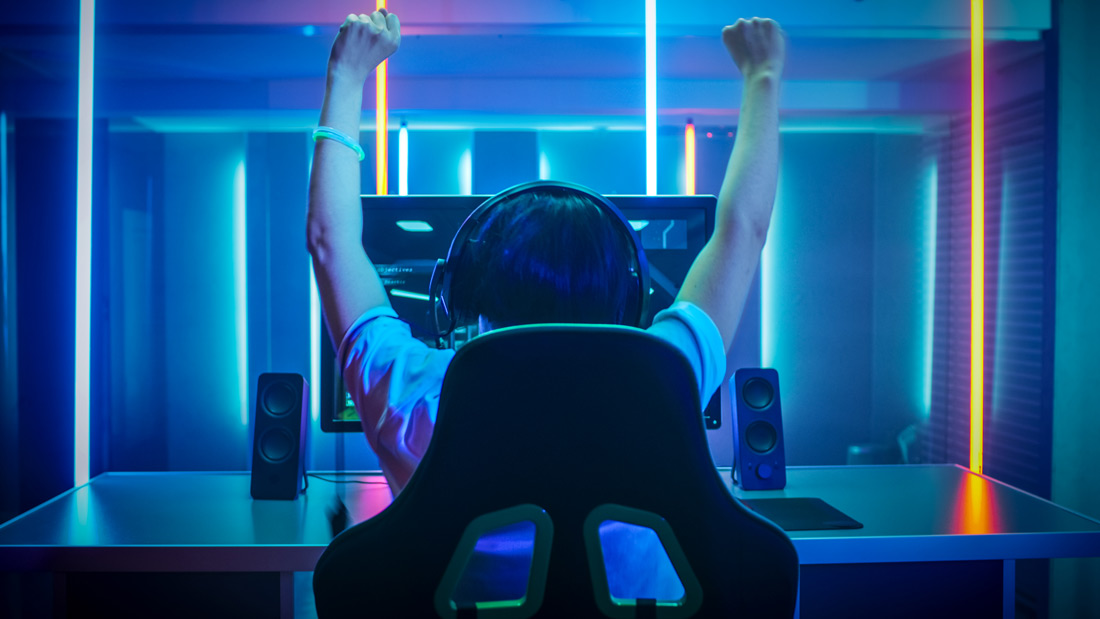 Actually, everything. But first, we need to understand what latency (or “lag”) is. In simple terms, it’s the amount of time a data signal travels from point A to point B, then returns round trip to point A.

If we want to be a bit more scientific, latency is a function of time, distance and the speed of light. The speed of light in the air is slightly slower than in a vacuum – this slight delay is known as latency.

Still wondering what this all has to do with online gaming? We think BandWidth.com describes it well:

Latency, measured and reporting as ping, refers to the average total time that it takes your gaming or video devices to send data to the corresponding server, and then back to your device. Latency is measured in milliseconds (ms), so if your ping is “100ms” then it takes 100 milliseconds for your device to respond to a request from the hosting server.

Lower latency, also known as ping, is desirable to achieve that smoother gameplay and user experience we all want, without an lag. If your ping is around 1000ms (1 sec) or higher, it is definitely going to result in players suddenly appearing and disappearing all over the screen, continuous buffering of videos and overall gameplay running incredibly slow. Additionally, games where timing is crucial, like first person shooters and racing games, suffer a greatly diminished experience with high latency. In short, time lag from high latency makes gaming and video streaming far less enjoyable.

What is good latency?

So now that we see high latency means a delay in data transmission, what is considered “good” latency when it comes to online games? Typically, anything at 100ms is acceptable for gaming. However, the 20ms to 40ms range is considered optimal. So simply put, low latency is good for online gamers while high latency can present obstacles.

How does your internet connection affect latency?

Think of it this way: bandwidth determines how fast data can be transferred over a set amount of time – higher bandwidth equals faster speeds. Latency is the time it takes for data to be transferred between its original source and its destination, measured in milliseconds.

What is the cause of latency?

In most situations, latency is caused by your internet network hardware, your remote server’s location and connection, and the internet routers that are located between your server and your online gaming device, smartphone, tablet or other internet device.

How can you measure latency?

Internet speed tests are available online and through apps that you can download on your smartphone or tablet. Many of these internet speed tests have ping signals that measure the latency between your laptop, WiFi connection and a web address. The test allows you to send a “ping” and measure how quickly it reaches its destination, all measured in milliseconds. This is known as a “ping rate.”

Besides online gaming, what other things can latency affect?

Latency can affect almost everything about your internet user experience. For example, with higher latency, even high speed internet site load times can be slower, web page loads take longer and you’ll notice delays because of slower round trip times between your internet device and other servers. You could also experience slower upload speeds and download speeds, depending on the amount of data being sent and received.

How can you prevent latency in your internet connection?

Here are a few ways you can avoid the frustration of latency and enjoy online gaming and your internet connection to the fullest:

Use a wired connection.

Wireless data sent through the air can become rerouted or lost resulting in latency. Look for an internet service provider (ISP) that offers fiber optic cable to enhance your internet connection and ensure you are always receiving the highest performance for your internet investment.

Have plenty of bandwidth.

When it comes to bandwidth, less is not more. If you always have more bandwidth than you actually need, you are increasing your chances for low latency and better internet performance when it comes to transferring data.

Most internet providers agree that it’s never a bad idea to unplug your internet router or WiFi router from time to time to allow the hardware to reset and always be ready to offer maximum performance. This will also help to prevent latency by ensuring there are minimal internet signal delays.

Who knew you and the world’s-greatest online gamer could have so much in common?

Get in the game with Optimum. 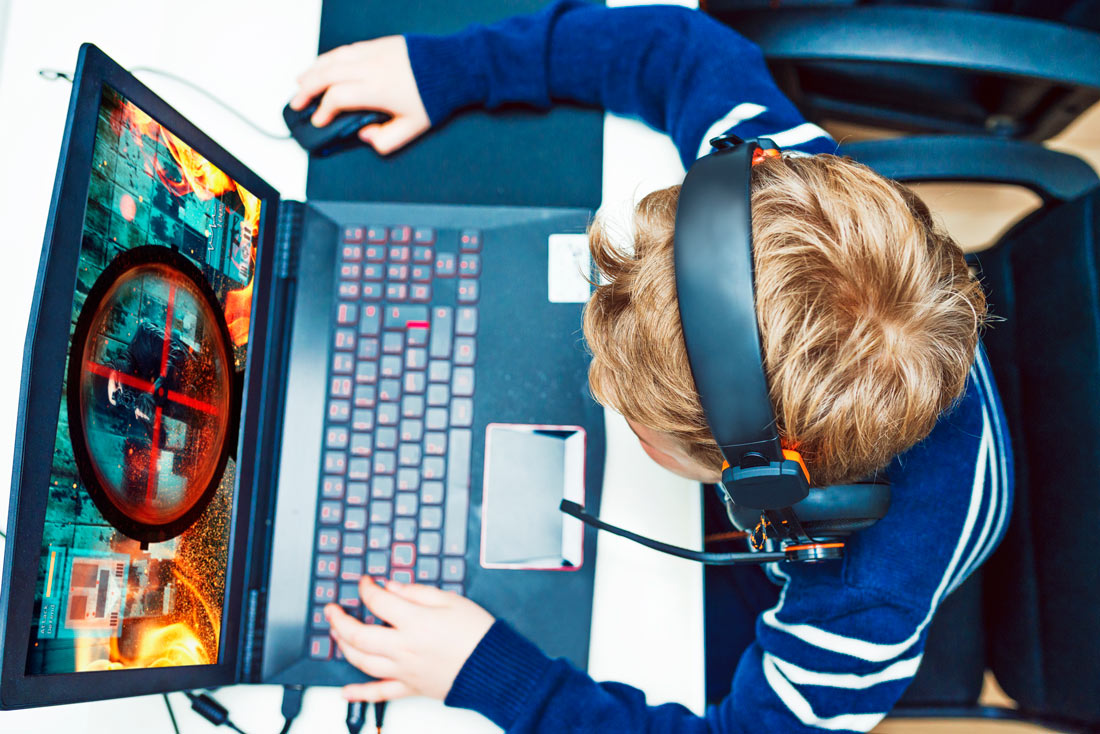 If you and your family want a high speed internet experience that can keep pace with your lifestyle and give you access to the things you enjoy most, you’ll find great options with Optimum.

Lightning fast internet speeds of up to 400 megabits per second (Mbps) ensure you always have the internet bandwidth and internet speed you need to make the most of your internet and entertainment investment. Most importantly, you’ll avoid the frustrating obstacles of slow internet speeds and high latency.

It’s time to stay out of the way of slow internet signals and get in the game with Optimum. Who knows - with the support of Optimum’s reliable, high-speed internet, you could be the next online gaming world champion.