What’s New to Watch on Your TV - August Update

What’s New to Watch on Your TV

Do you have the back-to-school blues? Can’t take another Zoom meeting? Fear not! With the dog days of summer officially here, there’s plenty new on the good old tube to help you pass the time in lazy, hazy relaxation.

Take advantage of August’s selection with the best summer shows and movies Optimum has to offer. 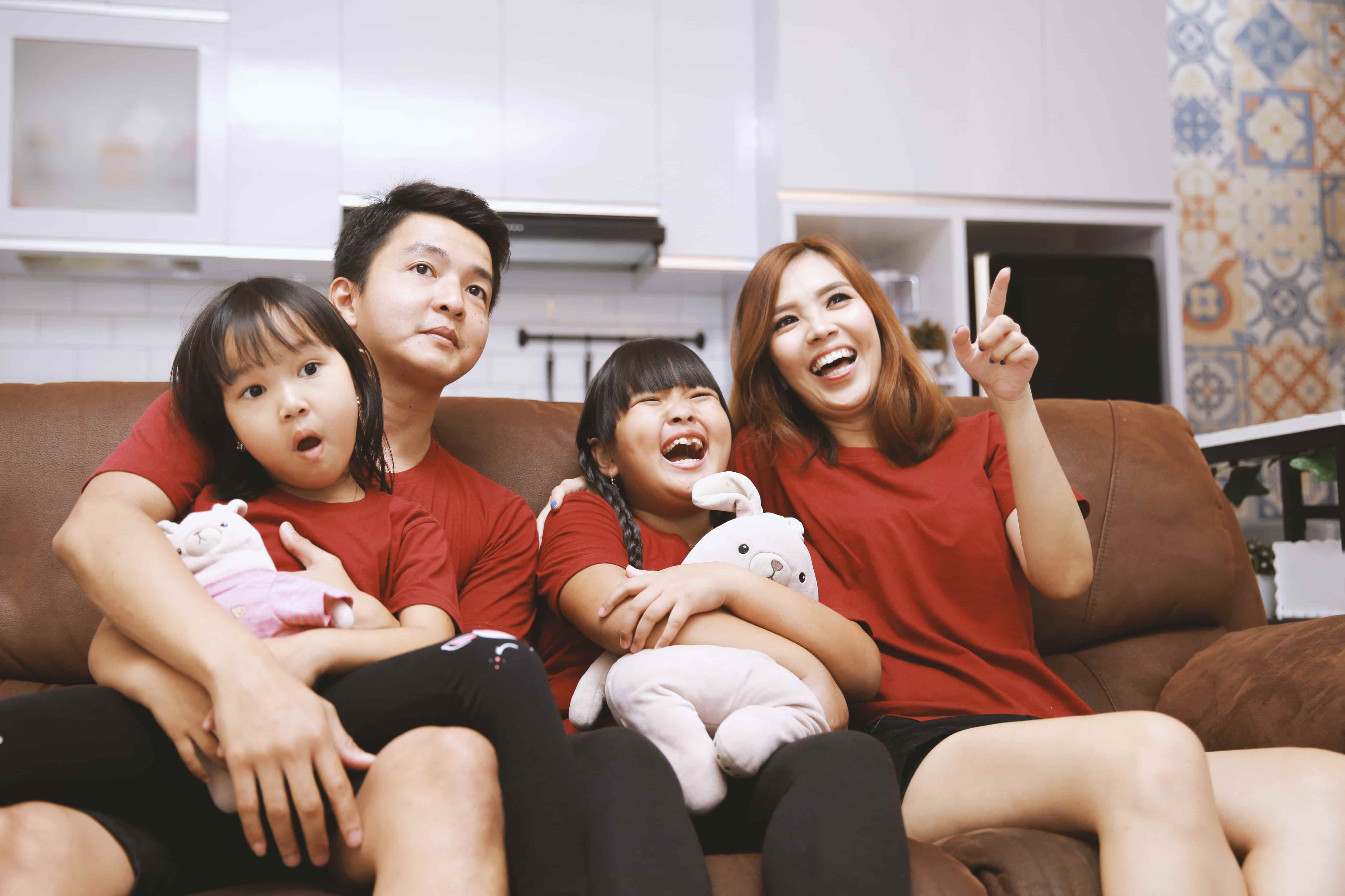 The Umbrella Academy Season 2 (Rated TV-14, on Netflix - Released July 31)
Gerald Way has expanded his talents from the frontman of My Chemical Romance to the author of a comical romp: The Umbrella Academy. Season 2 has the Hargreeves siblings transported back to 1960s Texas. Will these dysfunctional savants band together and use their superpowers for good, or will apocalyptic disasters be in store for offsprings Number one to Number seven?

Lovecraft Country (Rated TV-14, on HBO - Released August 16)
Sketch comedy wunderkind turned horror director extraordinaire Jordan Peele brings his signature brand of skin-crawling social commentary to HBO. Adapted from the 2016 novel, Lovecraft Country tells the tale of Atticus Black, his friend Leticia and his Uncle George setting off on a trip across 1950s America in search of his missing father. Expect an abundance of suspense.

Lucifer Season 5: Part 1 (Rated TV-14, on Netflix - Released August 21)
The devil himself is back, resurrected for another season. The end of season four saw Lucifer returning to hell to prevent it from taking over Los Angeles and possibly being renamed Hell A; but not before he and Chloe FINALLY professed their love for one another. Now Lucifer is back, but he’s acting differently. In a twist worthy of the best daytime soaps, there’s a case of mistaken identity between angels - can you tell who’s fallen, or how far?

Jojo Rabbit (Rated PG-13, on HBO - Released August 1)
”What better way to insult Hitler than having him portrayed by a Polynesian Jew?” said director and star, Taika Waititi. And portray he does with great aplomb. Jojo Rabbit is the story of Jojo, a fanatic Hitler youth, who has an imaginary friend in the form of Taika Waiti’s Hitler. This comedic satire (somehow, it manages to be both funny and touching) lampoons the Nazi agenda while having Jojo learn to see outside the propaganda through his doting mother (Scarlett Johansson) and a secret she’s hiding upstairs.

An American Pickle (Rated PG-13, on HBO - Released August 6)
No, this is not a documentary of the pickling industry, but a comedic tale of a struggling laborer (Seth Rogan) who emigrates to America in 1920 to work in a pickle factory, where an unlikely mishap involving a vat of brine preserves him for 100 years. Somehow this is only the beginning of his troubles, as he’s forced to undergo some rapid adjustments after emerging unaged in present-day Brooklyn.

Birds of Prey (Rated R, on HBO - Released August 8)
Quick comic book recap: Best known as Batman arch-nemesis The Joker’s on-again, off-again sweetheart, Harley Quinn (Margot Robbie) is back. This time, America’s favorite pig-tailed, baseball bat wielding sociopath has some new friends. Having exited from her toxic relationship with Mr. J, Quinn mixes it up with a squad of phenomenal ladies to clean up crime in Gotham City. 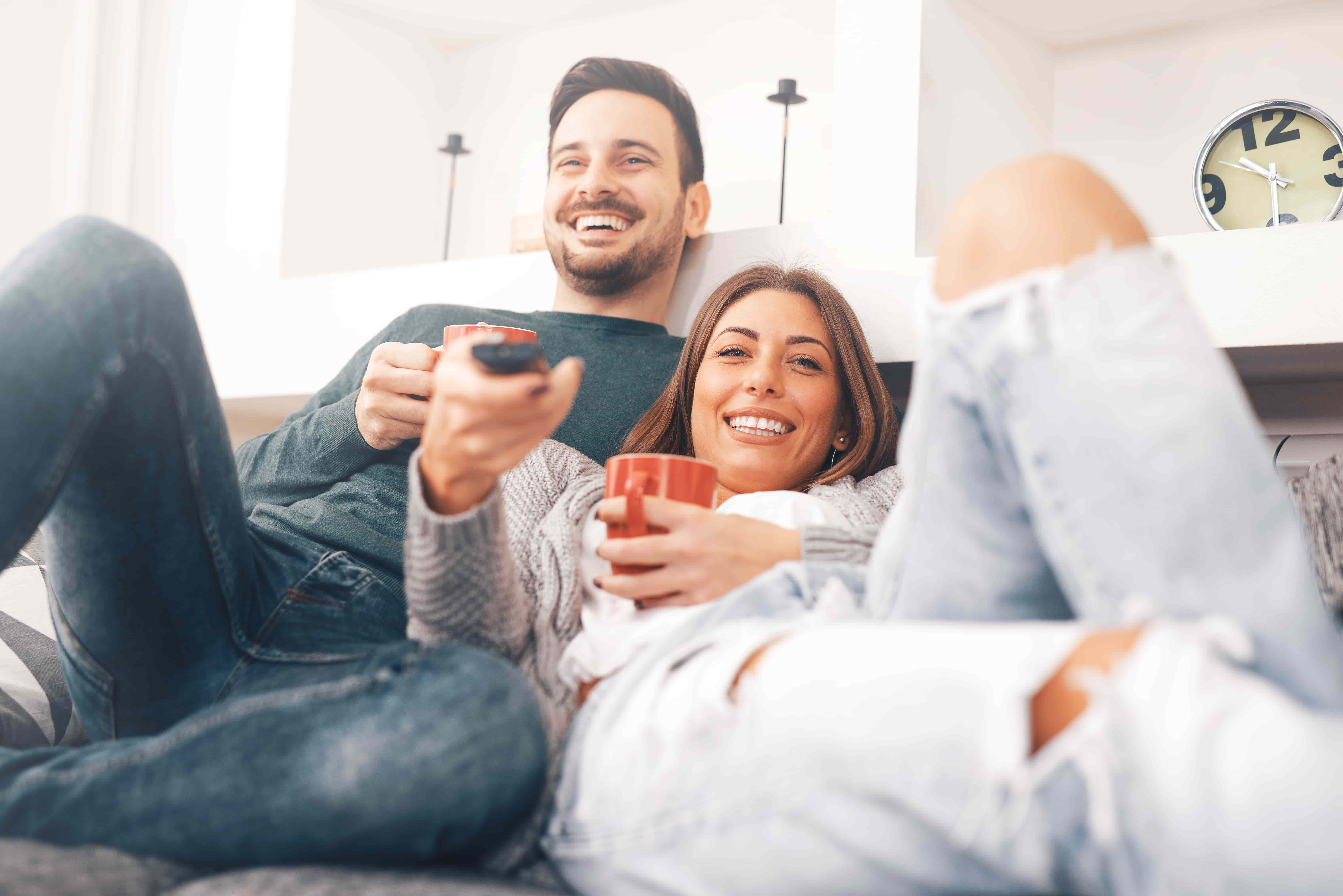 Black is King (Rated PG-13, on Disney+ - Released July 31)
After the artistic delight that was Lemonade, and the concert spectacular of Homecoming, queen Beyoncé is back with another visual album, Black is King. Get ready to be overwhelmed by soaring musical talent, detailed pageantry, and joyous spectacle with appearances from Shawn Carter, Pharrel and Lupita N’yongo (to name a few). The slate of all new songs are tied together by an inspirational story of proud culture and family heritage reminiscent of Disney’s Lion King and Marvel’s Black Panther.

Top Gun (Rated PG, on Amazon Prime - Available August 1)
Put your couch on the HIGH… WAY... TO... THE... DANGER ZONE! With anticipation building for the upcoming sequel (come back soon - but not too soon - movie theaters), now’s the perfect time to feel that need for speed. Tom Cruise flies out of your screen and into your living room as Maverick, an ace pilot with a disdain for the rules and a few wounds on his heart. Will he take that next step forward as the ultimate dogfighter in the U.S. Armed Forces, or will he… disengage? You probably already know the answer, but why not strap in for another flight of supersonic nostalgia.

All the President’s Men (Rated PG, on HBO Max - Available August 1)
A botched robbery, a morally bankrupt president, and two intrepid reporters out to seek the truth. Robert Redford and Dustin Hoffman play legendary Washington Post journalists Bob Woodward and Carl Bernstein as they investigate the Watergate scandal and cover-up. Watch as they pursue a trail of shredded documents through dogged determination and a few well-placed sources, and discover just how far this thing goes.

Dora and the Lost City of Gold (Rated PG, on Amazon Prime - Available August 1)
Join Dora, Diego, Boots and Backpack in this live action version of Dora the Explorer, as they launch a quest to find Dora’s lost parents while trying to solve the mysteries of a lost Incan Civilization.

Moesha (Rated PG, on Netflix - Available June 6)
Longing for a simpler time? Moesha, starring multi-talented 90’s R&B superstar Brandy Norwood, brings a wholesome blend of coming-of-age comedy and quintessential nostalgia to your TV screen. Step back in time and watch Moesha navigate her way through home and school, dealing with the real teen problems of growing up and claiming your identity.

Of course, these are all just the tip of the iceberg - there’s plenty of TV in August to keep you glued to the tube. So even if none of the above feels like your taste, there should be plenty of options to have you breaking out the popcorn.

Have a question about Optimum cable or internet service? Explore our Frequently Asked Questions page or contact us for answers.