The Best Time Loop Movies to Stream on Groundhog Day

The Best Time Loop Movies to Stream on Groundhog Day

Groundhog Day falls on February 2nd every year, a part of the calendar usually bereft of traditional celebrations unless you happen to live in a tiny Pennsylvania town called Punxsutawney. But for film aficionados, there is at least a highly rewatchable movie classic you can turn to.

1993’s Groundhog Day is a beloved film. You know the story - self-obsessed weatherman Phil Connors (played by Bill Murray) finds himself stuck in a time loop, forced to relive the events of February 2nd over and over.

It’s the classic time loop movie, to the point where the entire genre could be aptly renamed “Groundhog Day movies.” But it’s far from the only example of films with a similar premise.

This February 2nd, you might want to combat the late winter blahs with a full slate of other movies like Groundhog Day. To help you plan that movie marathon, here’s Optimum's guide to streamable time loop movies. 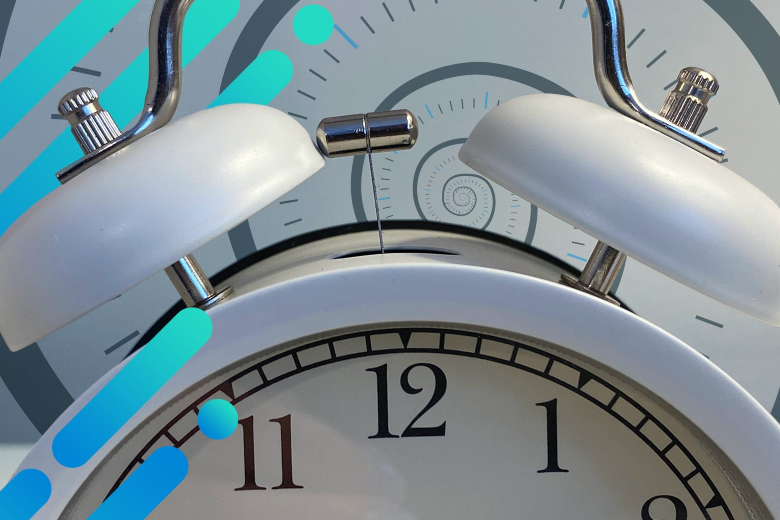 The reason for the season. Whether you want to kick off or wrap up your Groundhog Day movie marathon with the titular classic, you’ll find a new thing to enjoy on every rewatch. Whether it’s the scene-stealing Stephen Tobolowsky as insurance salesman Ned Ryerson, the late, great Rick Ducommun as Gus, or Chris Elliott’s delightfully unflinching turn as Larry the loser cameraman, the high-concept film drips with nuanced believability long after you’ve memorized every line.

If you think about it, almost every video game is a time loop. You try to advance to the end of a level and defeat the final boss, but if you “die,” you get to start over. Based on Hiroshi Sakurazaka’s sci-fi novel All You Need Is Kill, Edge of Tomorrow (also known as Live. Die. Repeat.) brings that basic setup into the reel world with a uniquely sci-fi action-based approach to the time loop movie. Tom Cruise stars as the cowardly Major William Cage, who finds himself stuck in a time loop while defending Earth from an alien invasion. He’s stuck reliving the same failed invasion over and over, all the while slowly getting better at combat and finding new allies. The film landed with a bit of a thud in 2014, but the highly watchable premise - Tom Cruise at his most exaggeratedly egotistical suffering multiple painful deaths, guilt-free - makes it worth revisiting time and time again.

Ok, not a movie, but The Fairly OddParents Christmas special is one of the best adaptations of the classic William Dean Howells short story Christmas Every Day. Timmy Turner wants it to be Christmas every day, and his fairy godparents grant that wish. Upset that their holidays are no longer celebrated, a team of holiday spirits led by the Easter Bunny set out to banish Santa to February 33rd. It’s up to Timmy to stop them. The first complete episode of The Fairly OddParents announced the cartoon as a multigenerational crowd-pleaser on par with Dexter’s Laboratory and The Power Puff Girls.

On its face, Run Lola Run is a simple film. Lola has twenty minutes to get 100,000 Deutschmarks and save her boyfriend. She gets three tries. The German thriller takes that premise and, ahem, runs with it, and the result is a bonafide time loop classic. Part love story and part meditation on free will, Run Lola Lun is a precise piece of genre film. The narrow alleys of Berlin recall the early Bourne films (complete with a star turn by lead The Bourne Identity actress Franka Potente), though Lola is more experimental in a late-90’s mold. Even for those leery of subtitles, Run Lola Run delivers taut action sequences that transcend the language barrier, earning a well-deserved spot in your Groundhog Day marathon. 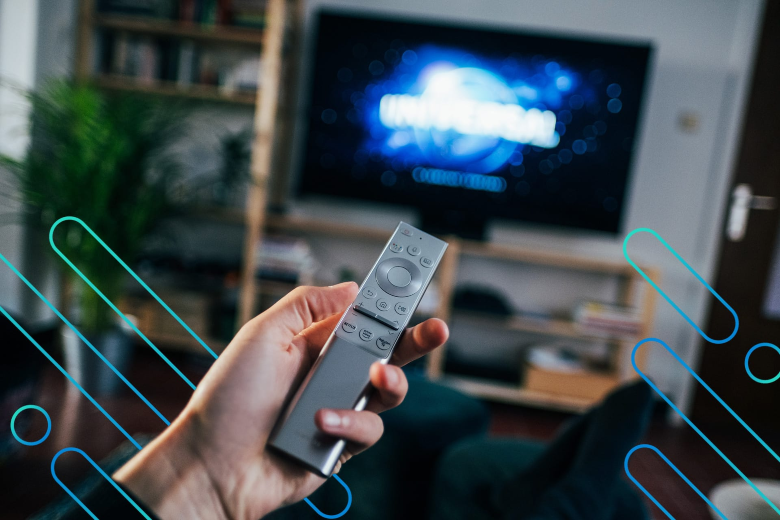 Toeing a line somewhere between Edge of Tomorrow’s sci-fi action and Run Lola Run’s existentialism, 2011’s Source Code absolutely nails the time loop thriller. Jake Gyllenhaal stars as Cotter Stevens, a soldier who must use a machine called the Source Code to identify a train bomber. The catch is that the Source Code can only send Cotter into a reconstruction of the past, a period of 8 minutes before a bomb destroys a Chicago commuter train. Cotter can’t stop this bombing, he can only use the time to identify the bomber and stop future attacks. As with most time loop movies, it sounds a bit more complicated than it actually is, and earns points for rewatchability.

Most Groundhog Day-style films focus on science fiction or thriller premises, so when a romantic comedy like Palm Springs comes along it’s refreshing. Even if it is a little on the R-rated side, exploring dark themes. Andy Samberg and Cristin Milioti star as Nyles and Sarah, two wedding guests who are sucked into a time loop in the deserts of Palm Springs. They’re stuck reliving the day of Sarah’s sister’s wedding over and over, trying to reckon with their past selves and explore a budding romance as they figure out how to break free of the loop. Think of it as the millennial version of Groundhog Day with two people stuck together instead of only one gruff weatherman.

In comedy-horror-time-loop mashup Happy Death Day, college student Theresa “Tree” Gelbman keeps getting murdered. Fortunately, she’s stuck in the aforementioned time loop, giving her the chance to figure out who her killer is. A weird, funny inversion of the typical slasher flick, Happy Death Day is an excellent addition to any Groundhog Day movie marathon.

Have a question about Optimum Internet service? Explore our contact us for answers.

23 Of the Best Rom-Coms to Watch