19 of the Best Summer Movies to Watch 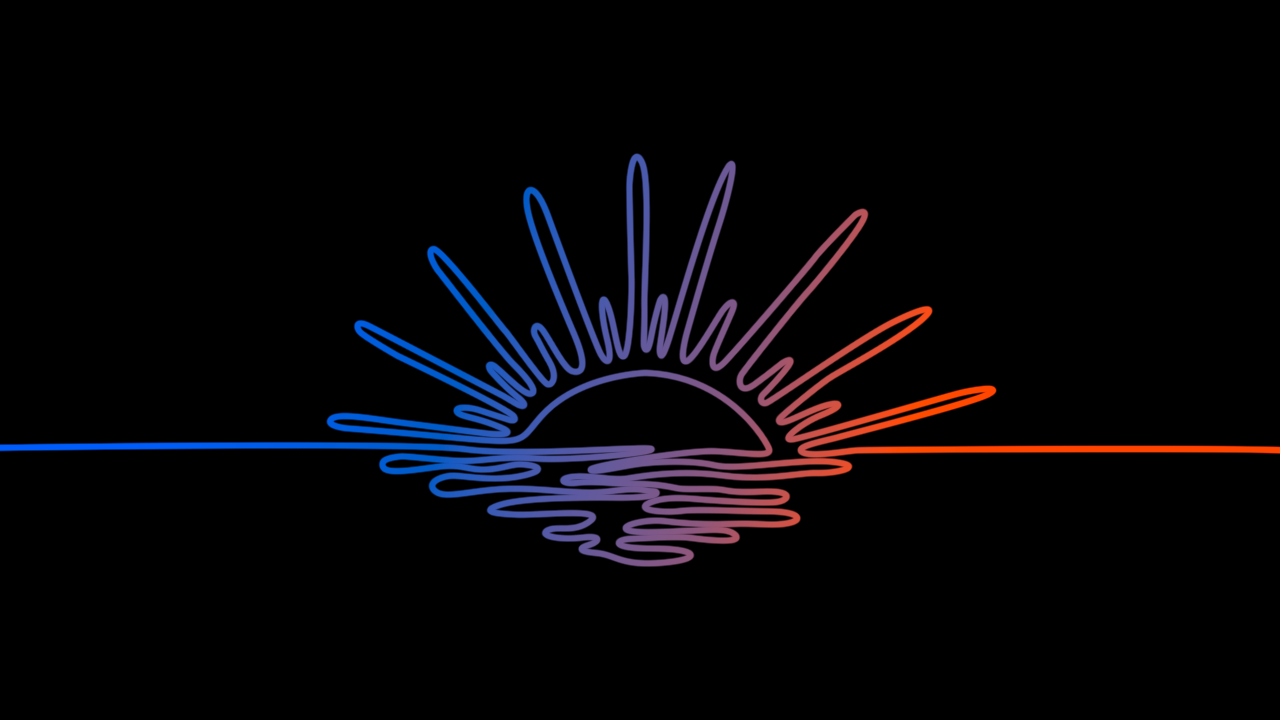 The Best Summer Flicks to Watch

What better time to enjoy movies that take place in the summertime than during summer itself? We know you probably want to bask in the sun, hang by the pool, and possibly take some day trips to the beach. Let’s not forget that some quality movie time with the air conditioning on full blast can be a promising option too! For that reason, we are here to share some of our favorites.

So without further ado, let us dive into some of the best summer flicks to watch this season!

Summer in the City

When a small-town woman with southern charm is given a big promotion managing a store in the Big Apple, she tries to adopt a big city personality and it leads to disastrous results. Stars Julianna Guill.

Fading pop star Debbie Taylor is on the verge of losing everything – including her freedom – when she runs away to suburban Ohio where she finds her way into teaching music to a talented group of misfit kids.

JADE, a news producer heads to the Caribbean for relaxation, only to fall victim to a rental scam. Serendipitously, she befriends the real owner, FORD, and discovers fun and romance. Stars Heather Hemmens and Ser'Darius Blain. 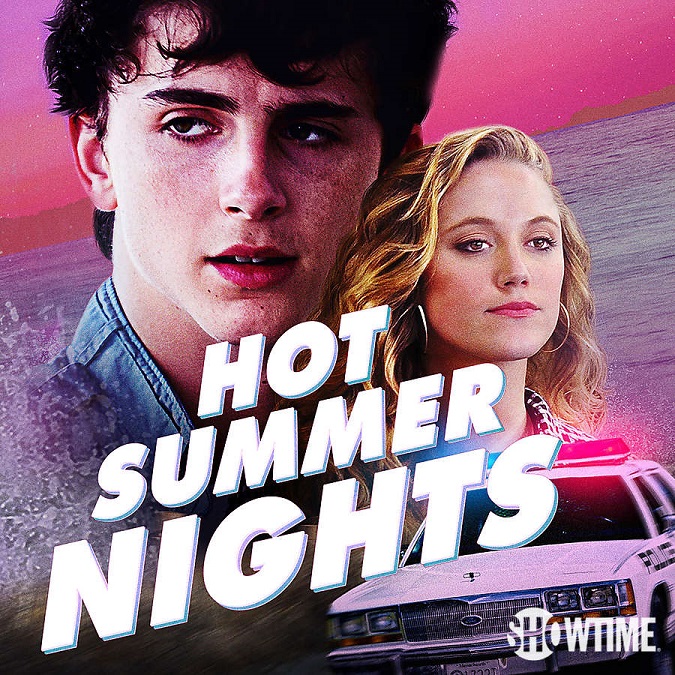 An awkward teenager (Timothée Chalamet) gets in over his head dealing drugs while falling for his business partner's enigmatic sister during one scorching hot summer on Cape Cod.

In 1990s Los Angeles, thirteen-year-old Stevie avoids conflict at home by spending his summer hanging around an older group of local skateboarders who introduce him to the exciting world hidden within the skate parks and streets of the city.

Sutter Keely (Miles Teller), a high school senior and effortless charmer, unexpectedly falls in love with "the good girl" Aimee Finecky (Shailene Woodley). What starts as an unlikely romance, becomes a sharp-eyed, straight-up snapshot of the heady confusion and haunting passion of youth. 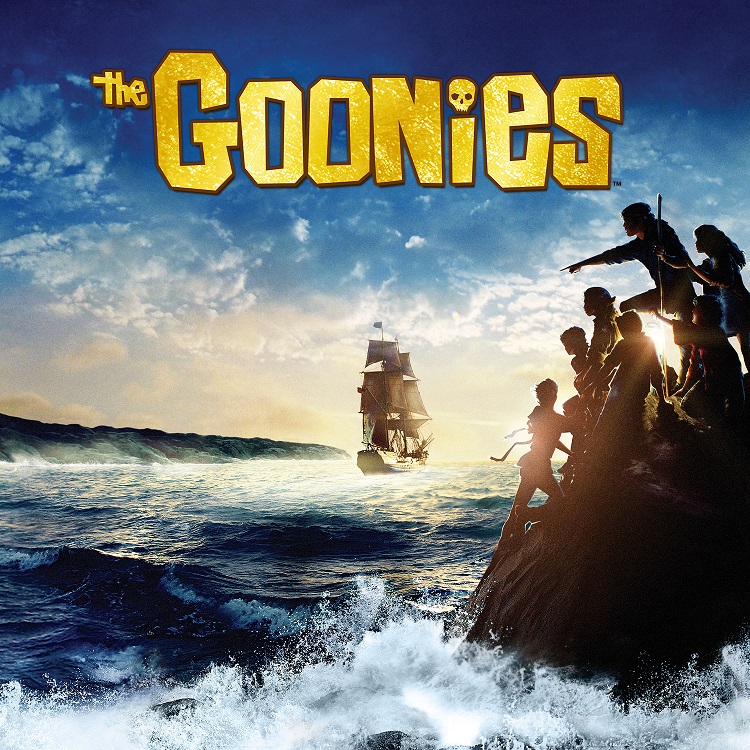 A group of young misfits called The Goonies discover an ancient map and set out on an adventure to find a legendary pirate's long-lost treasure.

I Know What You Did Last Summer

When a group of teenage pals accidentally kill a man during a wild night of partying, they agree to never tell a soul. But when a eerily familiar entity begins stalking them, the group realizes that their secret is about to dig them an early grave. 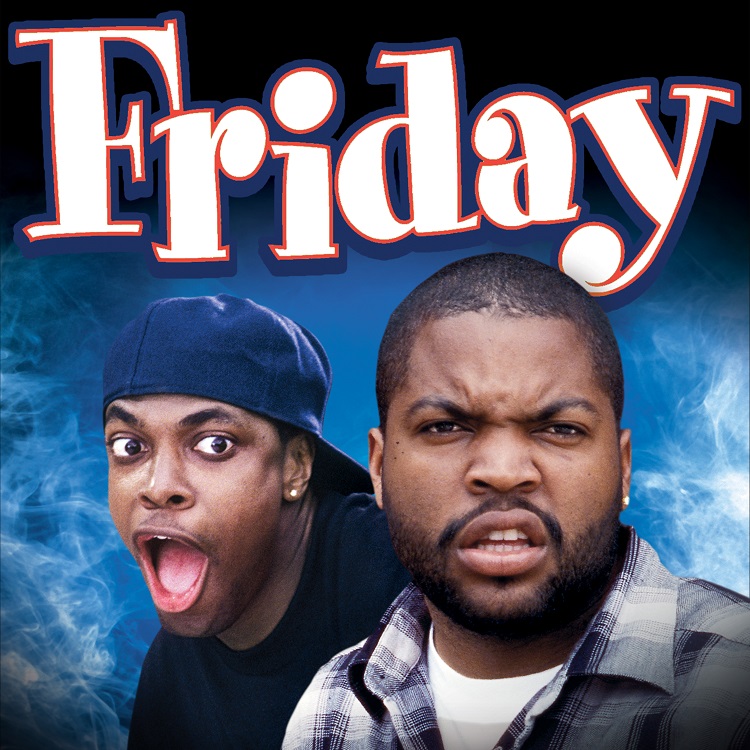 A South Central Los Angeles resident hangs out on his front porch with a pal who owes money to a drug dealer.

Susan Sarandon and Geena Davis are two best friends on the run from the law in a 1966 T-Bird in this award-winning hit.

The Griswold family set out in high spirits, ready to spend their vacation driving from Chicago to Walley World on the West Coast. 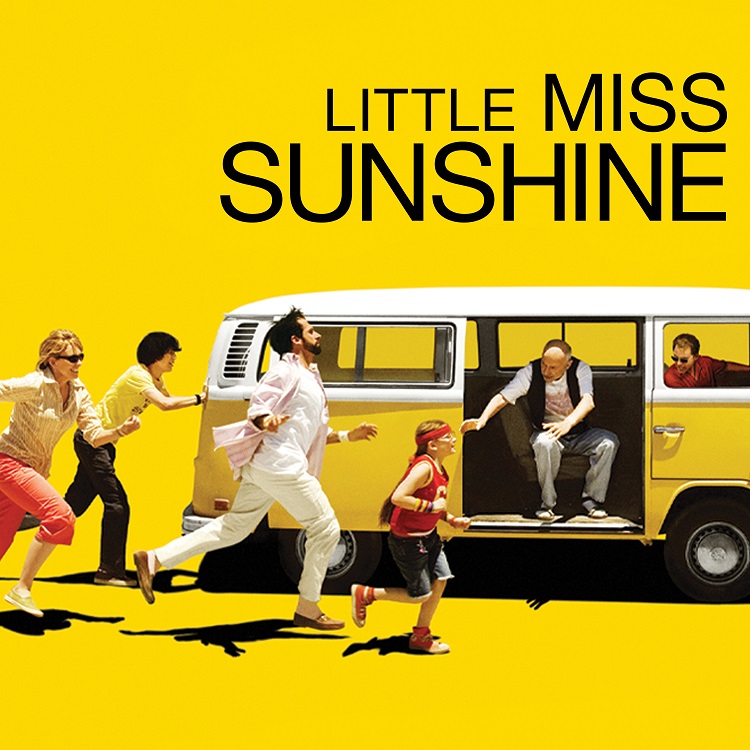 Described by Roger Ebert as a 'gentle family satire and a classic American road movie,' this 2006 Oscar(R)-winner for Best Original Screenplay and Best Supporting Actor (Alan Arkin) chronicles the mishap-filled 700-mile journey--in a junky VW van--of one dysfunctional family. Their goal: to realize an optimistic little girl's dream of participating in a beauty pageant.

In the summer of 1987, a college graduate takes a 'nowhere' job at his local amusement park, only to find it's the perfect course to get him prepared for the real world. 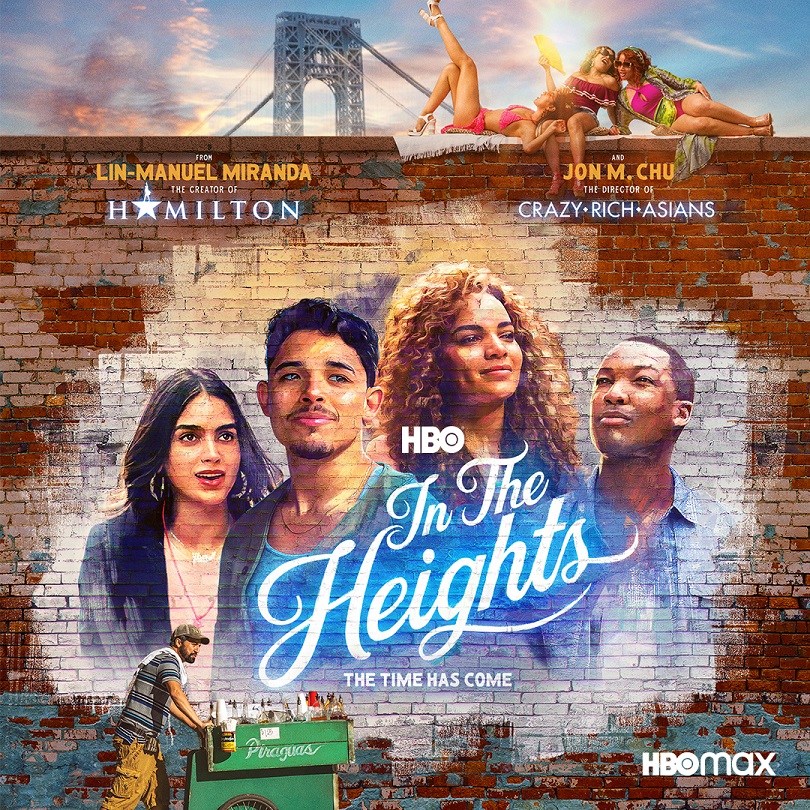 A film version of the Broadway musical in which Usnavi, a sympathetic New York bodega owner, saves every penny every day as he imagines and sings about a better life.

Rafting expert Gail takes on a pair of armed killers while navigating a spectacularly violent river.

The Sisterhood of the Traveling Pants

Four teenage friends keep in touch during their summer apart by passing along a cherished pair of blue jeans.

From the hilariously demented mind of Wes Anderson ('Rushmore') comes this Oscar(R)-nominated tale set on an island in 1965. On one side is a group of Khaki Scouts at summer camp; on the other is the dysfunctional Bishop family. When clever, but disliked scout Sam Shakusky runs off with the Bishop's brainy daughter Suzy, it sets off a comical search as a huge storm approaches.

The Way Way Back

For introverted teen Duncan, summer vacation is looking like a worst-case scenario: his stepfather is a jerk, his stepsister hates him and he has no friends. When he meets a screwball water-park employee, he not only lands a job, but he forms an unlikely friendship that will change him forever.

This contemporary romantic comedy, based on a global bestseller, follows native New Yorker Rachel Chu to Singapore to meet her boyfriend's family.


We hope these movie suggestions allow for ample relaxation time for you this summer season! If you’re considering upgrading your home theater, be sure to check out some of our tips & tricks.

All TV & On-Demand titles can be found here. Not a customer?