Getting everything you need out of your home entertainment hookup?

With (gesturing vaguely) “everything” going on, it seems the two best options for summer fun this year are to travel way outside of cell range for a socially distanced getaway, or to bunker down on the couch and stream your heart out.

If you’re choosing the latter, July has traditionally been the dog days for movies and TV, with the at-home slate consisting of reruns, lazy matinees, and reality trash. But with release schedules all topsy-turvy, you can expect plenty of new options sprinkled in with old favorites.

Here are some select highlights of what’s new on Netflix, Amazon, and Hulu in July, 2020: 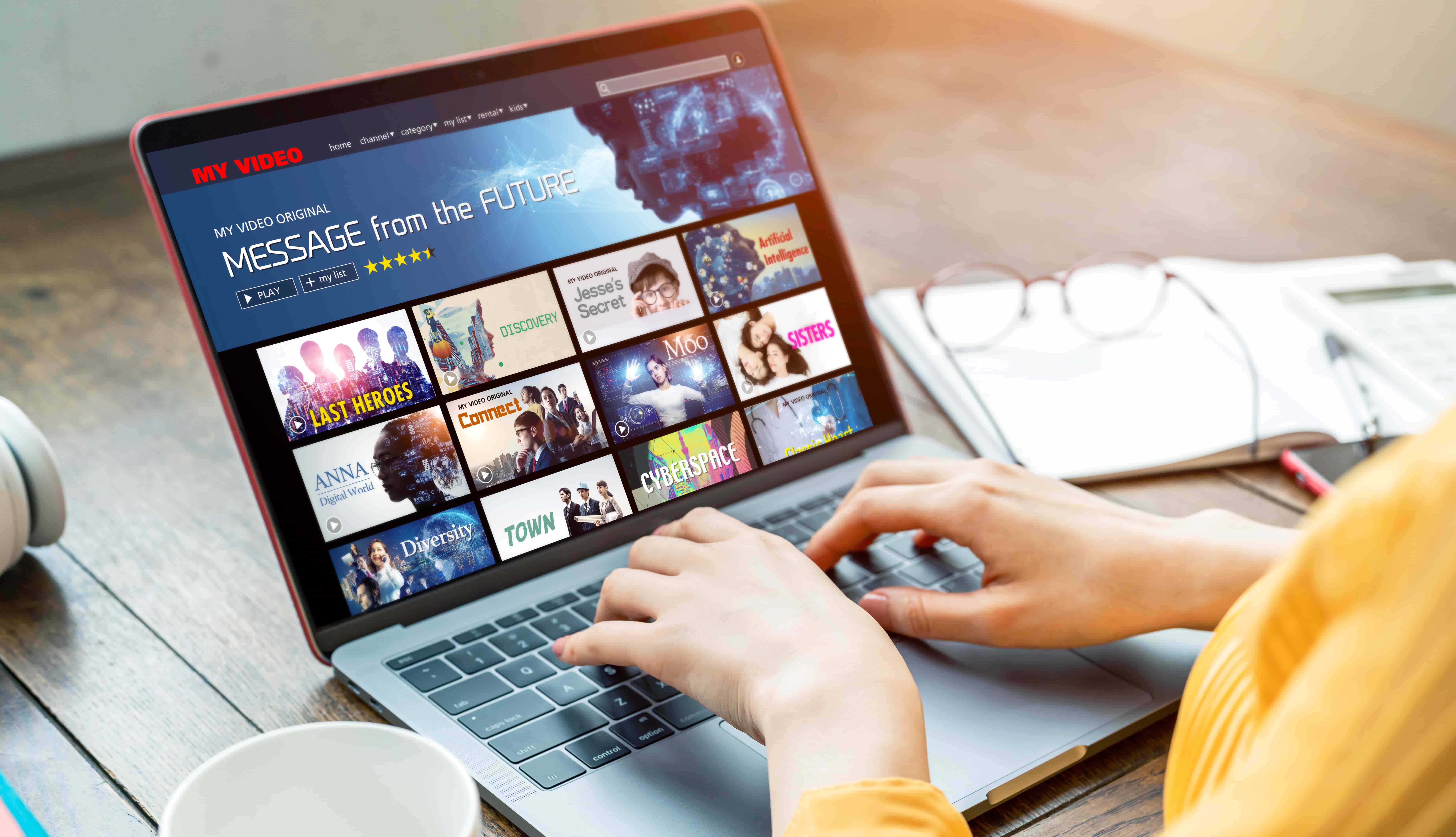 A secret whistling language is the centerpiece of this stylish foreign crime thriller set in Bucharest and the exotic Canary Islands. Expect stunning scenery, thrills, suspense, a light dusting of dark comedy, and plot twists so intricate you’ll be whistling in astonishment.

Thrills abound in the second season of this Amazon Original, as a preternaturally gifted teen assassin anti-heroine finds herself uncomfortably confined along with a new group of talented friends. Dermot Mulroney joins on as the new face of authority. The show itself features plenty of twists and turns along with coming-of-age drama and action aplenty, so look no further if you’re in the market for an easily digestible binge.

Netflix’s big summer blockbuster exclusive stars Charlize Theron as the leader of an elite special ops unit with a few tricks up their collective sleeves. Trick one: they’re immortal. The plot sees the titular “Old Guard” welcoming newcomer KiKi Layne as they face their greatest challenge in centuries. Chiwetel Ejiofor brings his signature even-handed intensity to the role of obsessive corporate bad guy.

This Hulu original comedy stars Andy Samberg and Cristin Milioti as two young people forced to relive the day of their mutual friends’ wedding in Palm Springs. It’s a familiar comedic premise with plenty left on the bone, and a stellar cast makes the ride enjoyable. Think of it as Groundhog Day with much more sun but just as much fun.

Part teen drama, part Game of Thrones, this new Netflix exclusive fantasy series is a reimagining of the Arthurian legend starring Emily Coates as erstwhile druid queen Nimue. We’re not exactly sure how gnarly the violence will get, but Frank Miller, of Sin City and 300 fame, is involved in an executive producer capacity. 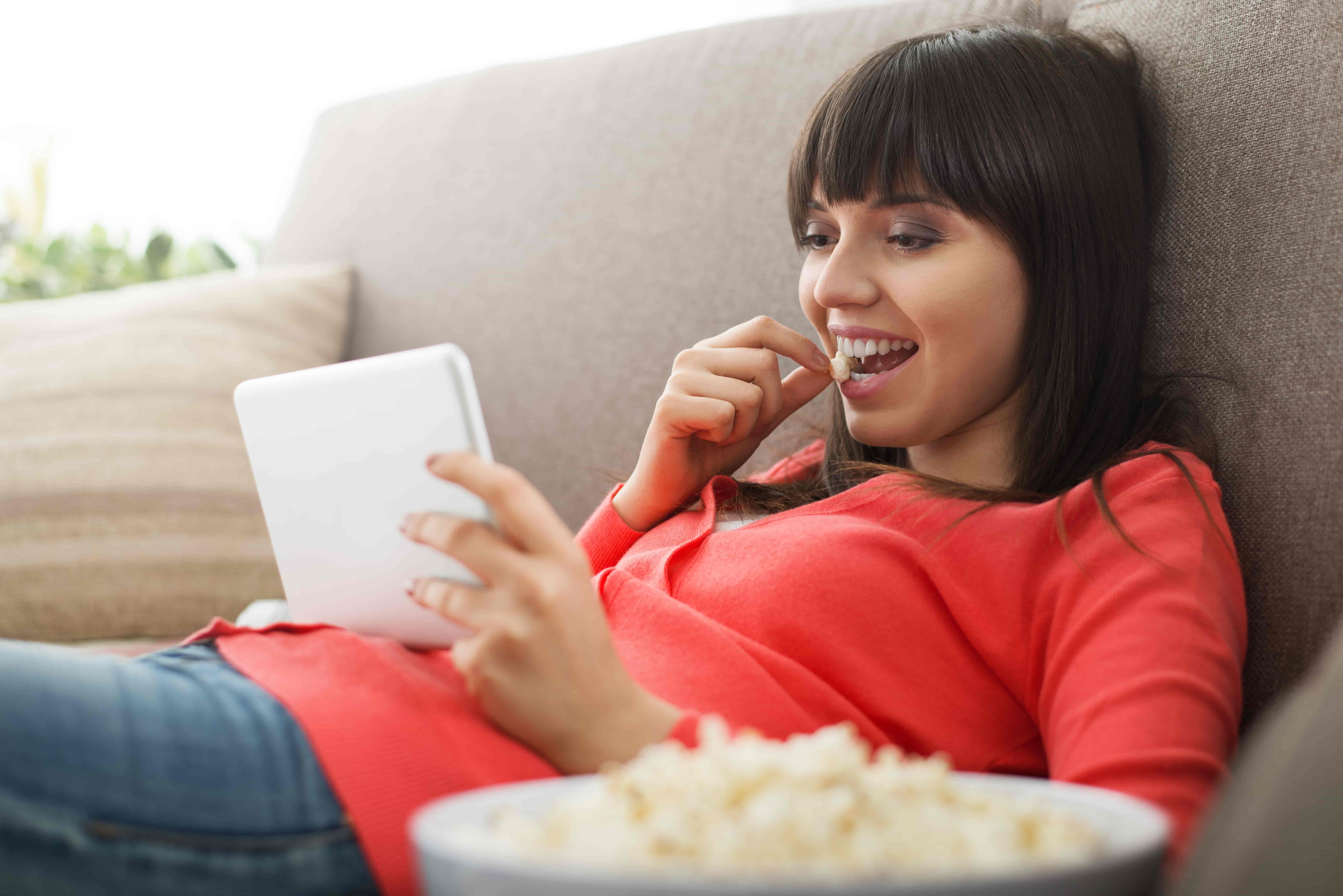 It’s a heist-heavy summer on Netflix, with a few choice additions to the service. We recommend this hard-bitten 2010 thriller for pure star power and pulse-pounding action, although 2015’s Heist (AKA Bus 657) packs plenty of punch in that regard as well.

The death of comedy icon Fred Willard was somewhat lost in the shuffle of recent news, but Hulu has come up with a fitting tribute. Best in Show joins Waiting for Guffman and A Mighty Wind to form a triumvirate of classic Willard roles in zany Christopher Guest-directed mockumentaries, so you can bust a gut while saying goodbye with a weekend triple feature.

Netflix’s reboot of The Baby-Sitters Club puts a modern update on tales from the much-loved classic children’s book series. Follow the club of 7th grade entrepreneurs as they embark on a series of misadventures and life lessons while managing a startup business in an otherwise sleepy town.

Just in time. If your little ones could use a fresh infusion of imagination and teamwork-inspired make believe, Netflix brings a new slate of animated kid ninja adventures to the small screen this month.


Have a question about Optimum Internet service? Explore our Frequently Asked Questions page or contact us for answers.