iPhone 13, Mini, Pro and Pro Max: What You Need to Know

After months of iPhone 13 rumors, Apple finally revealed the next iPhone. The iPhone 13 lineup consists of four phones: the standard 13, Mini, Pro and Pro Max. While the 13 doesn’t look all that different from its predecessors, there are some pretty significant upgrades. Let’s run down the lineup and look at what’s improved. 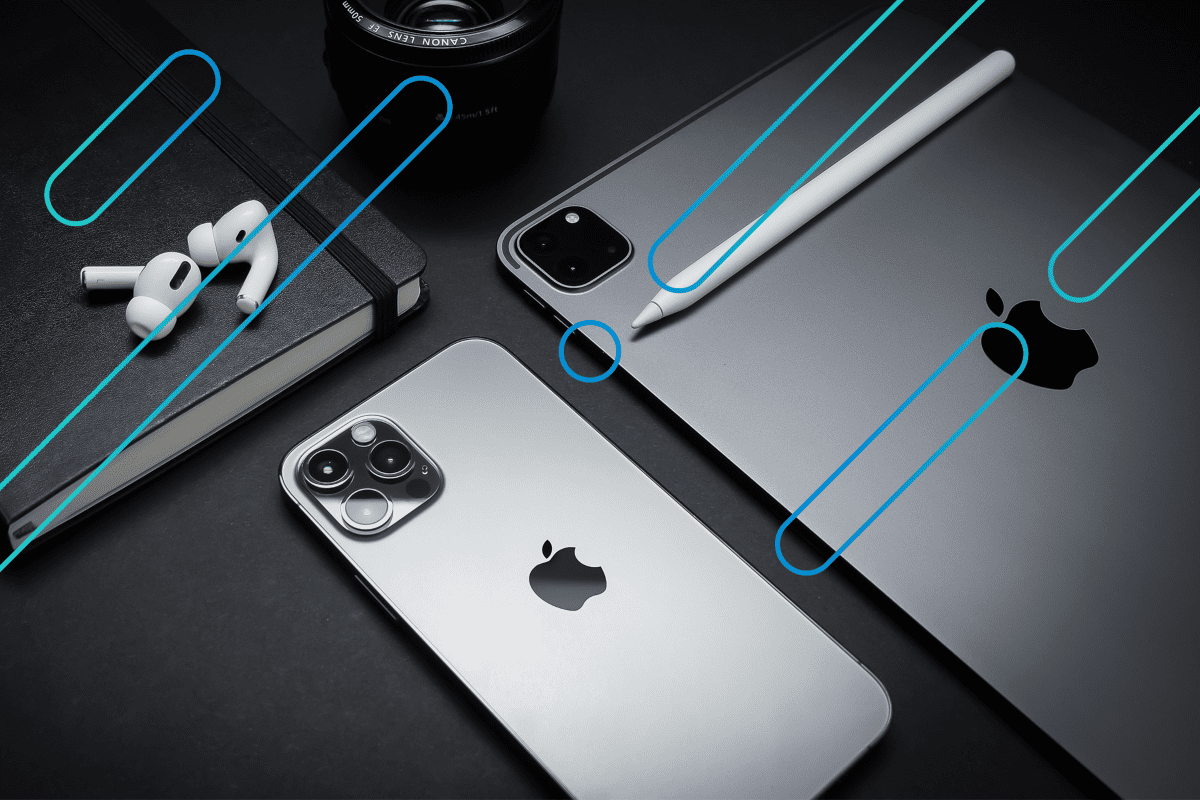 The iPhone 13 hits stores on September 24th. The price depends on both the model and the amount of storage. Here’s the full lineup:

The iPhone 13 comes in five colors. There’s the traditional black (midnight) and white (starlight), along with a subdued blue. For more eye-catching hues, there’s red and light pink.

The iPhone 13 Pro comes in four colors of its own. They include graphite, sierra blue, silver, and gold.

The biggest reason to upgrade to an iPhone 13 is the camera. The iPhone 13 and Mini have an improved dual lens setup, with a 12-megapixel main lens and a 12-MP ultrawide lens. The Pro and Pro Max have an additional 77mm telephoto lens. All four phones support Night Mode photography.

On the software side, the iPhone 13 lineup now supports a feature called Cinematic Mode. Cinematic Mode allows you to shoot video in portrait mode, with the camera. When shooting footage, the phone can detect subjects and shift focus automatically. You can even tap on a subject to set up a tracking lock. The Pro models are able to shoot in ProRes, allowing you to shoot 4k video at 30 frames per second. 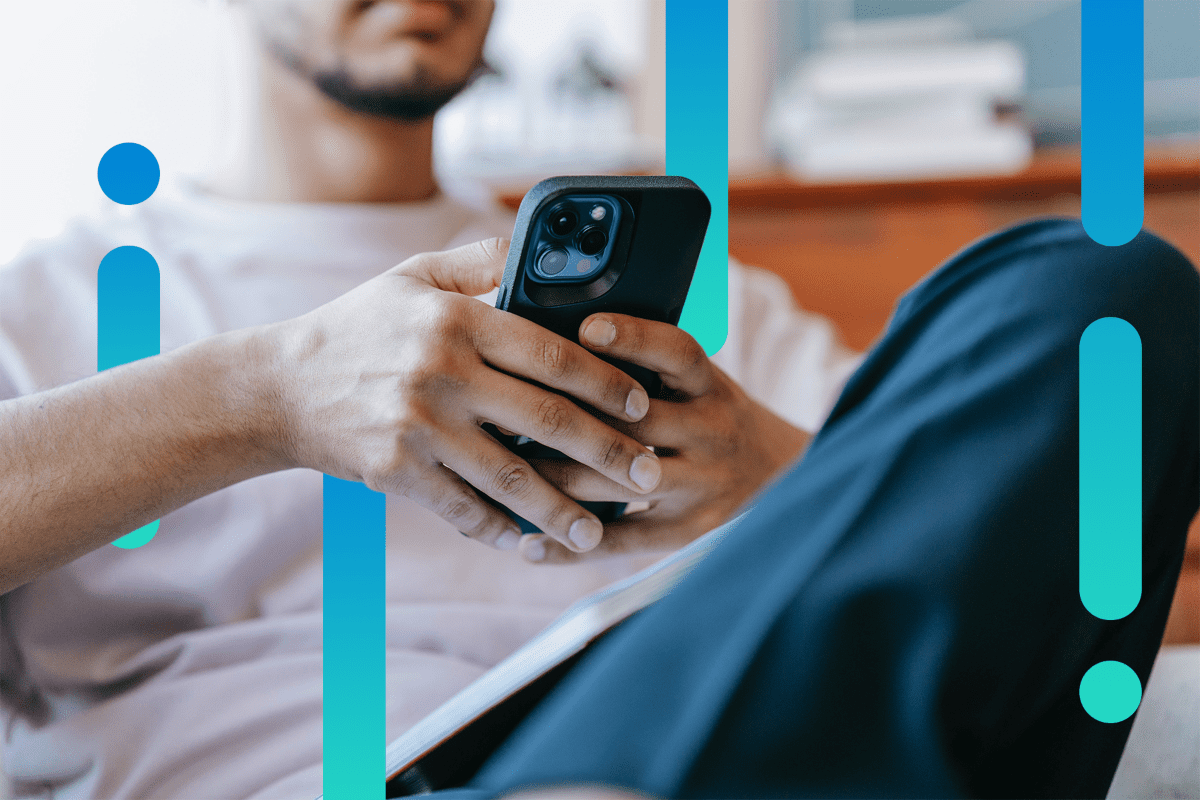 All four iPhone 13 models have improved battery life compared to the older iPhone 12 lineup. The iPhone 13 and Pro Max batteries last 2.5 hours longer than the 12, while the batteries in the Pro and Mini last 1.5 hours longer. If you have a 20 watt or larger power adapter, all four phones also support fast charge: they’ll get up to 50% charge in 30 minutes (35 for the Pro Max).

The most noticeable change to the screens of all four iPhone 13 models is in the notch. If you’ve never used an iPhone, the notch is the name for the part of the phone that contains the front facing camera and speaker. It protrudes into the screen, marring the phone’s otherwise thin bezels.

Thankfully, Apple has managed to slim it down by about 20%, making for a much less obtrusive experience when using the phone in landscape mode. The screen itself is the same size as last year’s phones: the Mini is 5.4 inches, the iPhone 13 and Pro are 6.1 inches, and the Pro Max is 6.7 inches.

Internally, the screens have seen a few more upgrades. The iPhone 13 and Mini are noticeably brighter. The Pro and Pro Max, on the other hand, have brand new LTPO screens. This means that the screen has a higher “refresh rate,” which makes images and videos very smooth. If you’ve never used a phone with a high refresh rate before, it’s a pretty massive difference.

For the most part, storage is the same as previous iPhones. All four phones start at 128 gigabytes, and can be upgraded to 256gb and 512gb. The Pro and Pro Max can go even higher, with storage of up to 1 terabyte. That’s the first time an iPhone has ever been available with that much storage.

The iPhone 13’s improved battery life comes partially from the new A15 processor. The A15 is more efficient than the A14, so it’s faster but draws less power. Apple claims that the A15 is 50% faster than the closest Android equivalent. The new GPU is similar: 30% faster for the 13 and Mini, 30% faster for the Pro and Pro Max.

Are you getting everything you need from your mobile plan?