How to Watch the 2021 NHL Stanley Cup Finals

How to Watch the 2021 NHL Stanley Cup Finals

After an intense Stanley Cup playoff bracket, we’re down to two teams: the Montreal Canadiens will take on defending champions the Tampa Bay Lightning for the right to lift hockey’s most storied prize.

Both teams have a lot riding on this series. The Lightning are vying to win their second Cup in as many years, and cement themselves as one of the best hockey teams of this generation. For Montreal, this is about Canada. A Canadian team has not won the Cup since Montreal themselves in 1993. They’re desperate to break the 28-year drought.

This is one of the most exciting Stanley Cup matchups in years. Let’s take a look at the schedule, the broadcast, and the teams competing in the 2021 NHL finals. 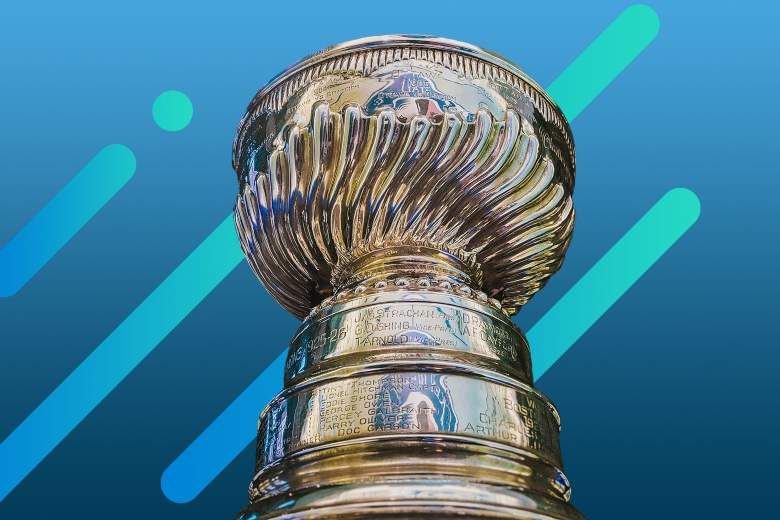 When do the NHL Stanley Cup Finals start?

The 2021 Stanley Cup Finals started on Monday, June 28th at 8 pm. Montreal and Tampa Bay will play at least four games, the first team to win four takes home the cup. The whole schedule looks like this (all times are EST):

Games 5, 6, and 7 will only be played if necessary. That said, the Canadiens and Lightning played six and seven games each in the semifinals. Don’t expect a four game sweep here. As the higher seed, Tampa Bay has home ice advantage.

Where to watch the 2021 Stanley Cup Finals

This is a swansong for NBC’s hockey coverage. The network's broadcast rights deal with the NHL ends this year, and they did not resign. NBCSN is expected to close down completely by next year. It’s the end of an era for hockey broadcasting.

In 2021, hockey will move to two new broadcast partners: Turner Sports and ESPN. Each network will broadcast regular season games: expect to see them on ESPN, ESPN+, ABC, TNT, and TBS. ESPN is the “primary” partner in the seven year deal. As such, four of the seven Stanley Cup Finals will be on ABC. Turner will broadcast the remaining three, likely on TNT. 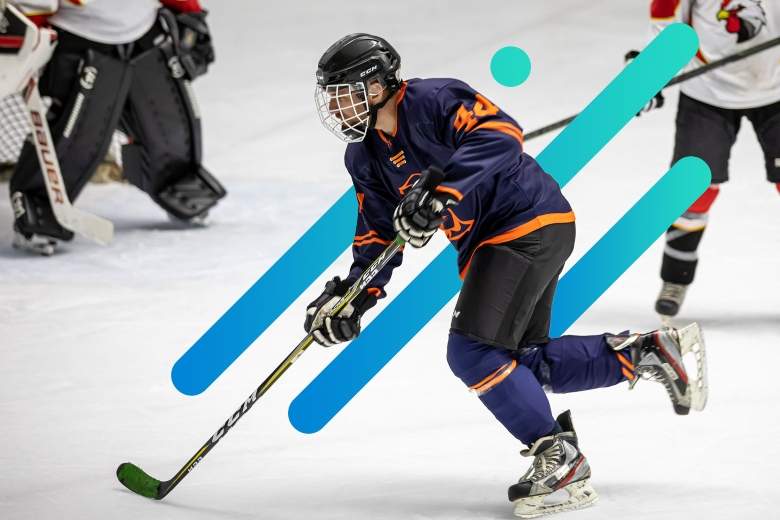 Who's playing for the 2021 Stanley Cup

It will be the Tampa Bay Lightning vs. the Montreal Canadiens in the 2021 NHL Stanley Cup Finals.

The Lightning won the Cup last year. It wasn’t a fluke: the Florida team has made the playoffs every year since 2014, with one blip in the 2016-2017 season. Of those six playoff appearances, they’ve made it to the Cup three times.

Led by captain Steve Stamkos, the Lightning ran over the Florida Panthers and Carolina Hurricanes in the first two rounds of the playoffs. In the semifinals, they ran into a surging New York Islanders team. They won a grueling seven game series. The Lightning have not lost back-to-back playoff games since Columbus swept them out of the first round in 2019.

The Canadiens weren’t meant to be here at all. They won the least games of any team in the playoffs and were the fourth seed in the all-Canadian North Division. But they’ve been on a run, knocking off Toronto, Winnipeg, and Las Vegas behind the strength of goalkeeper Carey Price. They enter the Finals as the undisputed underdog. But that 28 year title drought is a hell of a motivator.

This is set to be an incredibly exciting Stanley Cup finals series. Fans have returned to arenas. One team is looking to go back-to-back, the other has all of Canada behind them. Whoever wins, it’s sure to be a hell of a series.