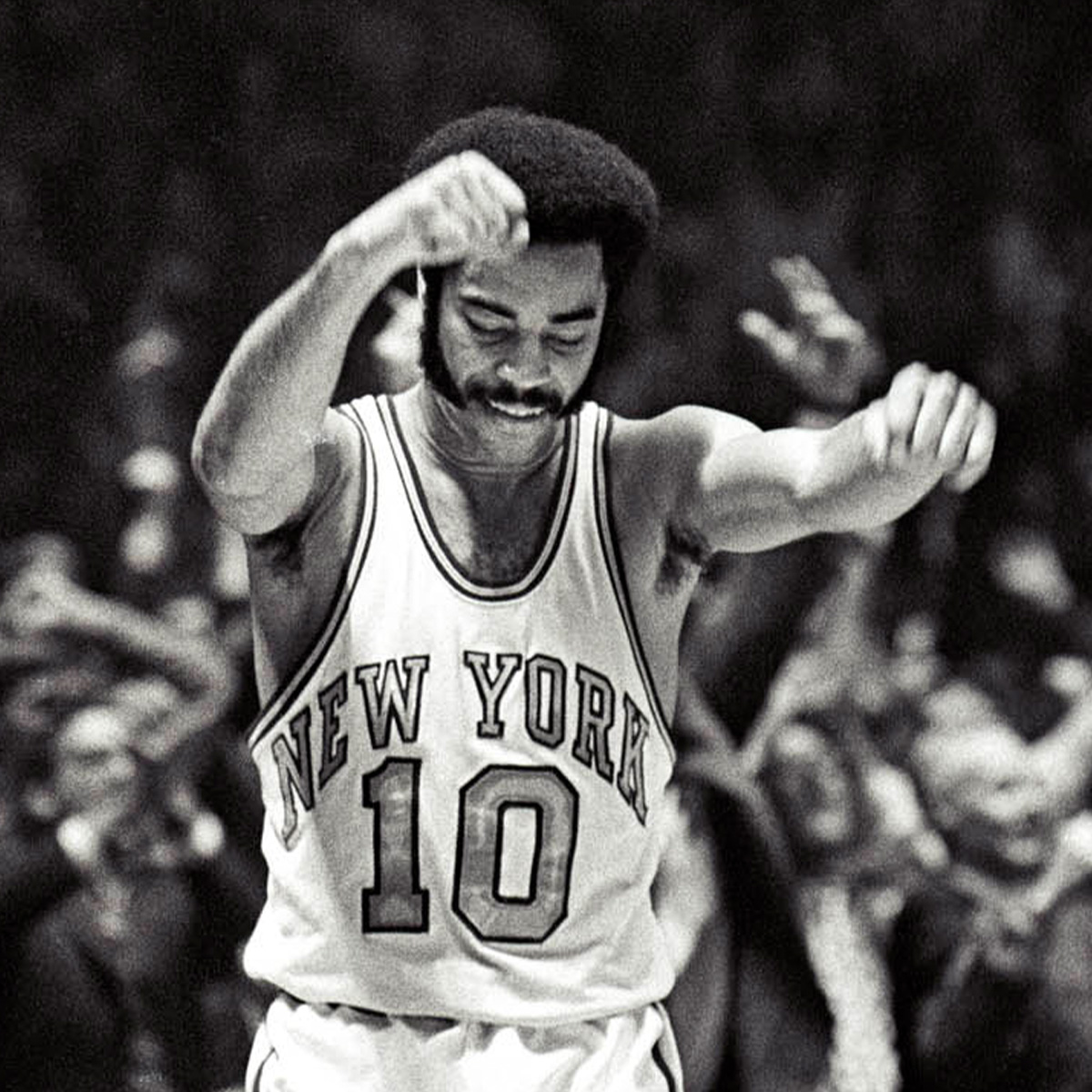 How Can I Meet Walt Frazier?

You’re invited for an exclusive meet and greet with Walt “Clyde” Frazier brought to you by MSG Networks along with Optimum.

This event is free of charge and open to the public. We suggest arriving early to secure your spot on line.

Who is Walt Frazier?

Walter “Clyde” Frazier Jr. was a stellar point guard for the NY Knicks, he led the franchise to their only two championships in 1970 and 1973. Walt played with the Knicks for ten years, from 1967 to 1976. During his time as a pro-basketball player, he held the team record for points scored (14,617 points), games played (759), and assists (4,791). He was officially inducted into the Naismith Memorial Basketball Hall of Fame as a player in 1987 and as a broadcaster in 2022 and is boasts one of the greatest players in NBA history.

Why is Walt Frazier called Clyde?

If you happen to be wondering why Walter’s nickname is Clyde, it’s because he often wore a fedora during his rookie season with the NY Knicks. It emulated the one worn by Warren Beatty, the actor who played Clyde Barrow in the 1967 film, Bonnie and Clyde.

What is Walt Frazier Doing Now?

We look forward to seeing you there! 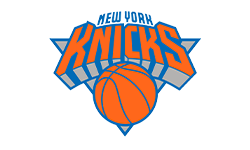 fuboTV, Should You Get It?

Do I Need WiFi to Get on the Internet?