2020 was a fantastic year for video games. There were phenomenal new entries from iconic franchises, killer indie titles, and the best VR game of all time (so far).

But not everything can be a success. From frustrating remakes to big games littered with microtransactions, there were plenty of titles that simply didn’t hit the mark. 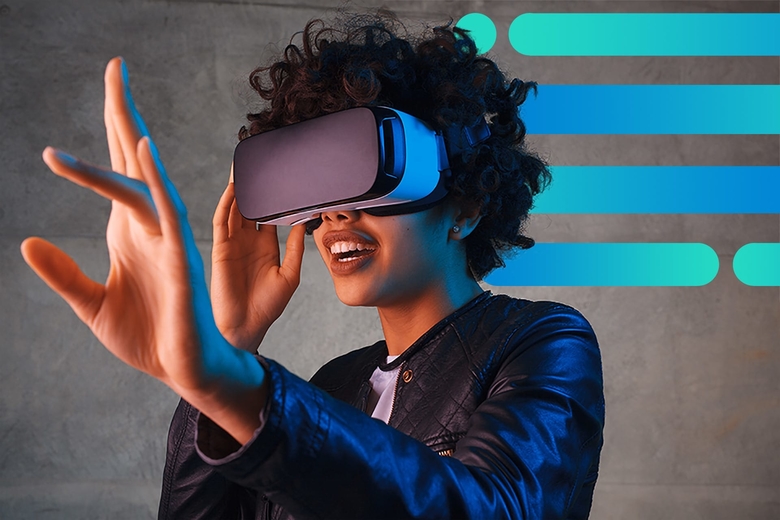